Texas women are on the cusp of victory again 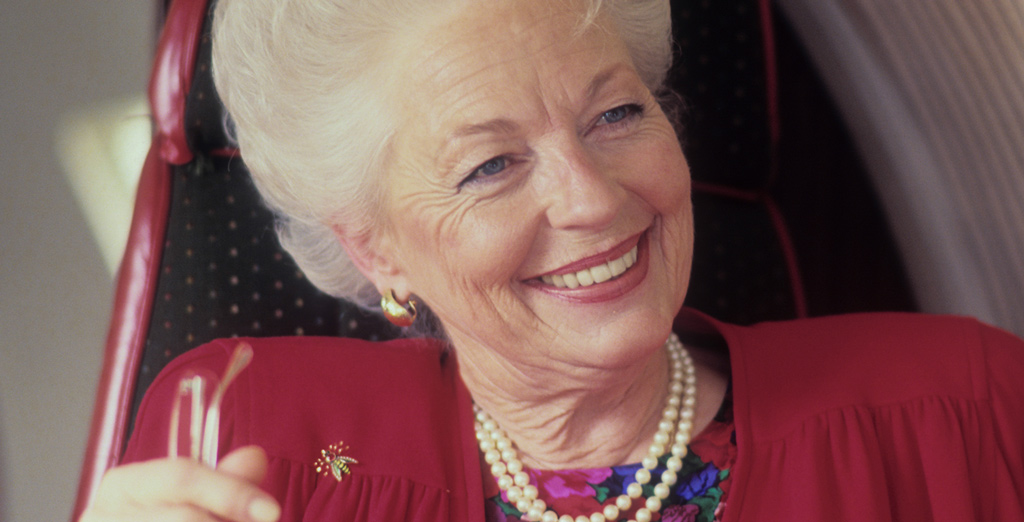 Editor’s note: Grace Ann Garcia had written this article for TribTalk before her death on June 2. Annie’s List, the group that Garcia led, submitted it posthumously. A public memorial for Garcia will be held Friday in Austin.

On Election Day in 1990, when Ann Richards finished her campaign against Clayton Williams at the old Austin airport, she was exhausted. Her voice was barely holding.

She had raced for weeks across the state in an uphill fight, betting everything against a Republican candidate whose thinking about women was medieval at best. The idea that a man like Williams — who had joked about rape — could be elected governor of Texas in the 20th century horrified Richards.

What Richards did not know — and what no one would know until the experts analyzed exit poll data — was that throughout the day, women, particularly those in the suburbs, were casting votes for her in droves. There had been no time for the Richards campaign to organize women specifically, but on Election Day, they knew what to do.

A moment earlier in the race was telling. The Richards campaign had scheduled a rally in front of the Capitol. The organizers had been worried about the size of the crowd. But as the event kicked off, a rumble was heard coming from the north side of the building, and soon everyone saw the source of the ruckus: Hundreds of women from the University of Texas had appeared, swarming around the west side of the Capitol. They walked in unison, shouting, “We want Ann! We want Ann!” It was a sign of things to come.

Those young women and hundreds of thousands more like them drove Richards to victory. With this win, they must have thought that the old thinking had been buried once and for all. Yet it seems that the more things change, the more they stay the same — and, at times, get even worse.

Almost 25 years later, Wendy Davis and Leticia Van de Putte are again racing across Texas to fight the war against women being waged by a Republican-dominated state Legislature and the Republican nominee for governor, Greg Abbott.

This new century’s fight over women’s rights started last year when Republicans in the Legislature followed the lead of Republicans across the country by passing harmful, radical legislation that is now shutting down medical clinics throughout the state that allow women to make their own decisions about their health.

But in the process of passing the most restrictive anti-woman legislation in history, the Republicans in the Legislature triggered the kind of moment women saw in 1990 when Williams made clear his disrespect for women and for Richards. This time, instead of Richards shouting herself hoarse into microphones from El Paso to Beaumont, Davis, realizing she had to filibuster the bill to death, stood up and stayed standing. During the 13 hours she stood, she read the personal stories of women sent to her from every corner of the state, hoping that the Senate would listen to reason. But reason failed.

Political know-it-alls are wagering whether that moment — when Davis stood up against not one but a whole clique of Republican senators — will amount to the moment in 1990 when Richards stood up to Williams.

I bet it does.

It’s clear that the women of Texas have taken note of the Republicans’ campaign against them. Here is evidence: The Candidate 101 trainings that Annie’s List typically holds in cities across Texas during odd-numbered years typically attract 30 to 50 attendees per session. After Davis’ filibuster, attendance skyrocketed. The sessions now draw between 80 and 100 attendees each. So many women have contacted us asking for more training that we’re holding extra sessions this year. The women attending these events tell us the same story: We have to do something. We have to get involved.

Many of our first-time legislative candidates were also inspired by Davis’ filibuster and took the courageous step to put their name on a ballot. We’re seeing women coming forward to run in down-ballot races, too.

When Davis launched her now-famous filibuster, young women again swarmed into the Capitol just like they did almost 25 years ago for Richards. And they’re still out there in every part of the state, motivated and energized to work for Davis’ and Van de Putte’s campaigns for governor and lieutenant governor. We’re seeing the next generation of female leaders, fighting to change the face of power in Texas. 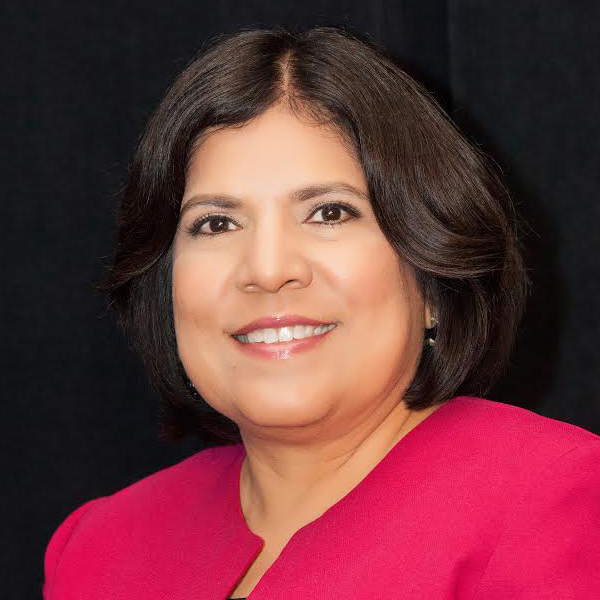 In Texas, the Tea Party hasn't lost its grip

Why the fate of a Dallas highway matters to Texas