Why the fate of a Dallas highway matters to Texas 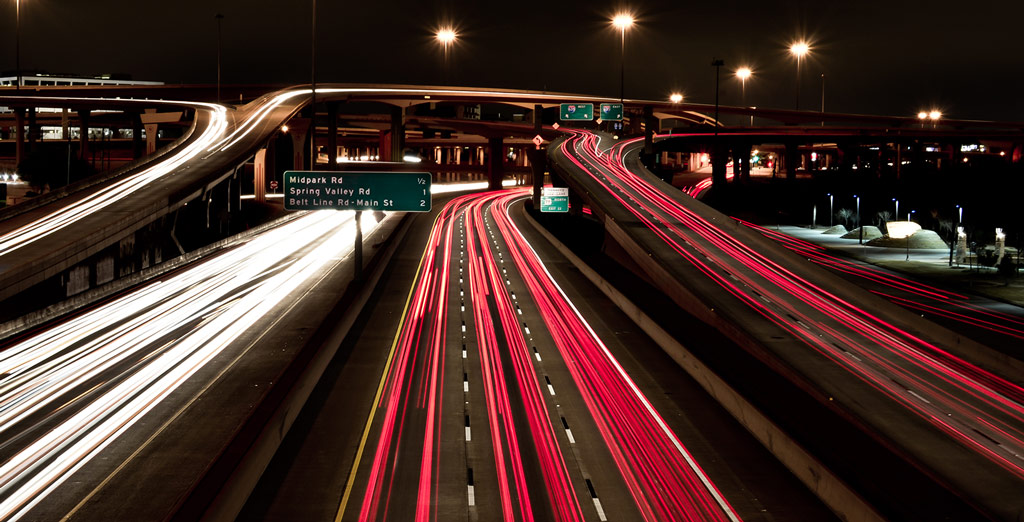 How depressing is it that our best-known roads in Texas are interstates? I-35, I-10, I-45, Loop 610. No Madison Avenue. No Michigan Avenue. Certainly no Champs-Élysées.

There’s no magic to roads by numbers. Indeed, one way of measuring the quality and livability of your city is whether a single one of its street names registers in the national consciousness.

The Texas Department of Transportation (note: not the “Highway Department”) is deeply in debt, meaning we’re all in debt due to the car-centric infrastructure we’ve built, which only provides the illusion of economic growth. Lucky for us and the future of our state’s economy, cities that have made huge strides in livability and become magnets for investment over the last few decades — like Vancouver, New York City, Copenhagen and Melbourne — have come to the same conclusion: They could no longer afford to build strictly for the car. They had to start putting more thought into their transportation infrastructure. They had to start designing for and investing in their citizens.

We must do the same in Texas.

In Dallas, I’ve helped lead an effort to tear down Interstate 345, an aging stretch of highway that connects U.S. Highway 75 and Interstate 45 and separates downtown from Deep Ellum. Our proposal would replace I-345 — whose name few Dallas residents are even aware of — with a contemporary version of everything it has displaced or destroyed: a walkable, affordable neighborhood complete with housing, shopping, entertainment and culture.

In other words, life.

That’s how our cities should be. To paraphrase the late urban activist Jane Jacobs, cities are the wealth of nations. They’re the wealth of Texas, too. By providing people with the space to efficiently live, work and communicate, cities are the ultimate facilitators of social and economic exchange. And we must invest in the health and success of our cities’ urban cores if we want them to be able to continue to compete in the global economy.

But we often don’t measure or care about the damage highways do to our cities and neighborhoods. Highways are still necessary for linking regional economies — Houston to Dallas via I-45, for example — but we have built too many of them and built them too big, often in inappropriate places, like downtowns. For most Texans, life still depends on these urban highways, which suck the vibrancy from our urban cores and devalue private property. That wasn’t their original intention, but that’s the reality today.

It doesn’t have to be, though. Nor should it, if Texas is smart. After all, not only do urban highways hurt livability, but their life support systems, in Texas and across the country, are running on empty.

Given today’s political realities, there likely won’t be much more money for the type of infrastructure Texans are used to — and maybe there shouldn’t be. Removing some zeroes from the budget might make lawmakers actually have to think about how to invest wisely in the future. We must stop viewing our infrastructure woes as a problem in need of new revenue. Instead, it’s a spending and design problem. We can do more — much more — with less just by being smarter.

States spend money on highways to avert the inevitable congestion that results from population growth. But research shows that adding new highways or widening existing ones doesn’t relieve congestion. Only two cities in North America have solved the congestion bogeyman: Detroit and Vancouver. One of those cities built highways — but has also been bleeding residents for decades. The other built none at all.

We’re told in scary terms that congestion costs the country about $120 billion per year, or $400 per person — a number that is consistent across cities. Our highway investment hasn’t reduced that cost, so we must think differently: Is investing trillions every few years to cut this cost a few dollars the best use of our public money when car dependence costs the country $2 trillion per year, or $6,250 per person?

We’re Texans. We like our freedom. Embedded in the concept of freedom is choice. Only when Texans have the ability to live without a car, the option of taking safe and convenient mass transit, and the ability to walk to everyday destinations will our cities be able to thrive well into the 21st century. 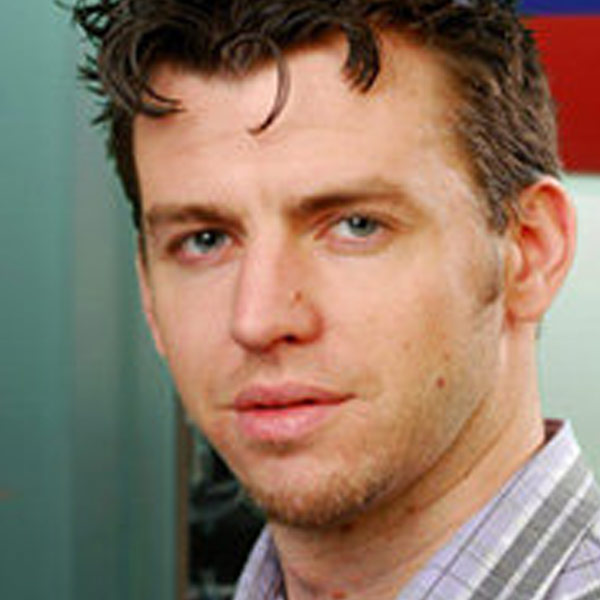 Texas women are on the cusp of victory again

Our property tax system is rigged