A workers' comp system that works for Texas 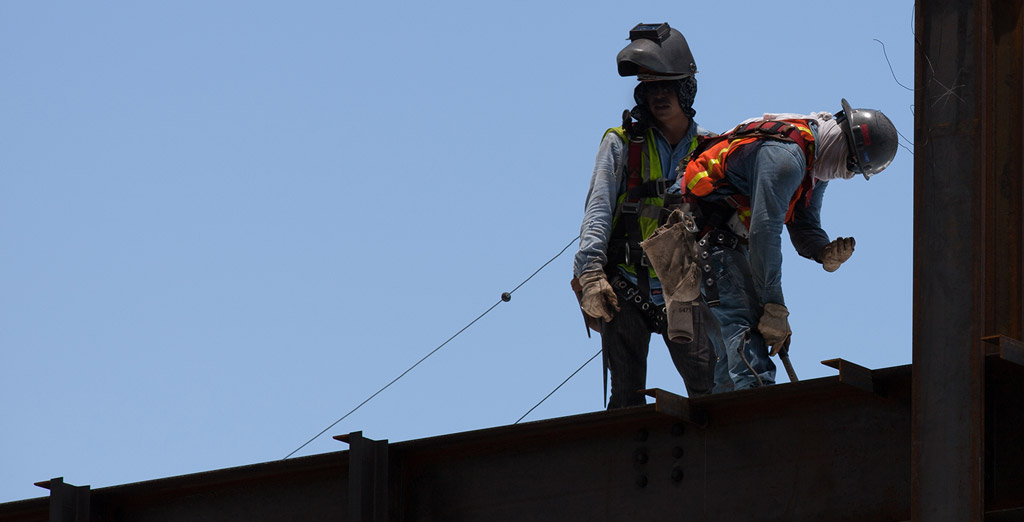 Texas has one of the strongest and most vibrant economies in the nation, and at the heart of our state’s success are the hard-working men and women who put in long hours every day to build their business and care for their families.

In Texas, employers and employees alike can rest assured that they have a workers’compensation system that is designed to meet their needs at a cost that doesn’t burden small businesses looking to grow.

While no system is perfect, there’s no debating the fact that Texas has one of the most effective and efficient systems in the country.

Our state has some of the nation’s lowest workers’ compensation costs, and injury rates are down significantly — well below the national average. Claims and disputes are also down. Workers’ compensation premiums have fallen by over 50 percent since 2004, and more employers are opting into the system. Today more than 81 percent of Texas workers are in the system.

Because many of the employers that choose not to opt into the workers’ compensation system are providing their own coverage, the percentage of workers in Texas who have at least some level of coverage is currently near 95 percent.

It wasn’t always this way. Just a few short years ago, injuries were up and claims and disputed claims were skyrocketing — as were the resulting costs. With carriers increasing premiums at alarming rates, or dropping coverage altogether, employers were often left with no choice but to go without, leaving their businesses and employees with little to no protection against the costs of workplace injury. Worse yet, even for those who had coverage, doctors were often refusing to treat workers’ compensation patients.

In response, we streamlined our system, more clearly directing how insurers must handle a claim. That meant claims were paid faster. Today, 90 percent of first-level income replacement benefits (the most common type of income benefit in the system) are paid in a timely manner. Ninety-eight percent of medical bills are paid timely — an all-time high.

In fact, over 83 percent of employees now say they are satisfied with their health care in the workers’ compensation system.

Predictably, that means denials and disputes have also declined. Almost 93 percent of claims are successfully processed without the need for a dispute proceeding.

But disputes sometimes occur, and when they do, it’s important to resolve them quickly because injured employees are often waiting for treatment or indemnity payments.

We’re heading in the right direction, but we know that numbers alone don’t determine success, and that we must always work to improve. The Division of Workers’ Compensation will continue to press for improvements and better outcomes for all participants in the Texas workers’ compensation system. 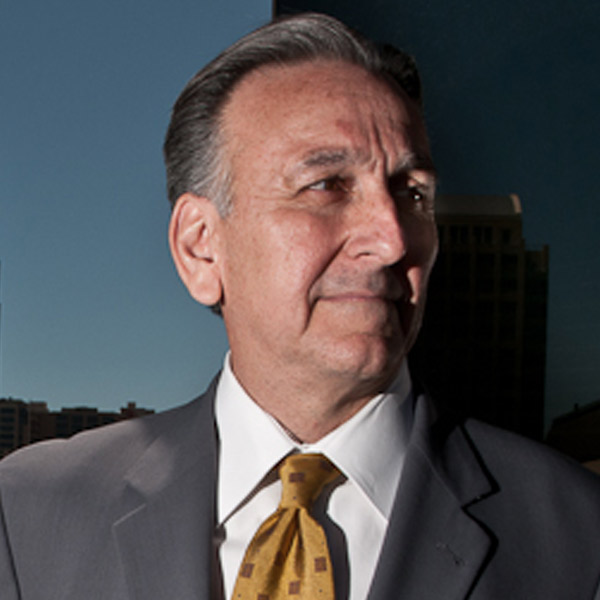