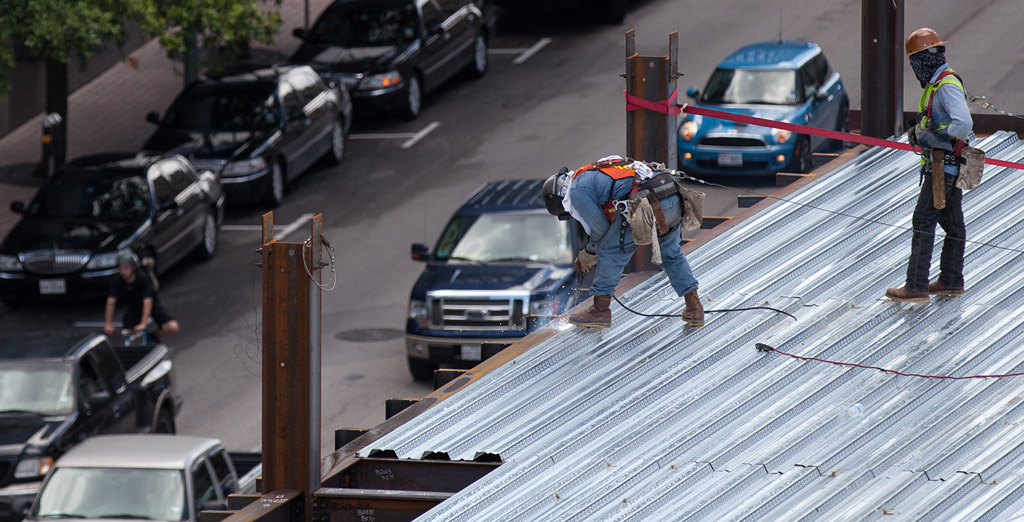 Business may be booming in Texas, but here’s a little-known fact: We have the most dangerous construction industry in the country. We’re the only state in the nation that doesn’t require private employers — even those whose workers are most at risk of injury — to carry workers’ compensation insurance.

Given our high rates of injuries and deaths on the job, it’s time for Texas to catch up with the rest of the country by making this vital worker protection mandatory.

Workers’ compensation — by no means a perfect system — aims to provide injured workers with rehabilitation and lifetime medical care to get them back to work. If an injury is serious, the workers’ compensation carrier can provide wage supplements to support the worker and his or her family.

Since 2002, hundreds of workers have come through the doors of the Workers Defense Project in Austin — where I worked for five years — hoping to improve their working conditions and their livelihoods.

At times, our office has looked like a hospital emergency room: workers with crutches, casts, splints and bandages, telling stories about employers who disappeared when they were injured. Facing huge medical bills, these workers sometimes choose not to receive treatment because they can’t afford it.

For these workers, going to work every day is a high-stakes gamble. One out of every five construction workers in Texas is seriously injured on the job. Workplace injuries cause economic, health and personal hardships. Seven out every 10 injured workers have to miss days of work, losing out on wages needed to support themselves and their families.

As a native Texan and advocate for low-wage workers, it has pained me to see firsthand how my home state treats workers like disposable commodities. I’m embarrassed that this is how Texas treats its most vulnerable workers, and it has even made me hesitant to broadcast my Lone Star pride.

It isn’t employers, but rather advocates like me, who often have to deliver the bad news to injured workers. A longtime construction worker from Odessa whom I met recently had severely lacerated his hand with a chainsaw, incurring well over $30,000 in medical expenses.  “Your employer decided to opt out of workers’ compensation,” I had to tell him. “Your injury isn’t covered.”

The only option left for him and his family is to sue his employer for negligence to cover his medications, rehabilitation, surgeries and lost income for the time he can’t work. The company he works for is small and financially insolvent, so even if a lawsuit is filed, there will be no money to collect. No attorneys will touch a case like this, unless they’re willing to work for free.

In the meantime, the worker’s bills keep piling up. Someone will pay them down the line — if not him or his employer, then you or I will. That’s the price we pay when we allow companies to get away with not paying the cost of doing business. Providing for injured workers is one of those costs, especially in dangerous industries.

The worker from Odessa, who experiences chronic pain and can’t work anymore, and his family may live in poverty for the rest of their lives. But this worker isn’t alone: I’ve seen dozens of people like him come through the doors of the Workers Defense Project.

A word of caution: If you’re a construction worker in Texas and you happen to get injured on the job, you’d better have a cushion to fall back on, because the Texas safety net won’t be there to catch you.

A 2013 report by the University of Texas at Austin and the Workers Defense Project estimated that only about 40 percent of construction workers in Texas are protected by workers’ compensation policies. Most employers opt out, leaving their employees unprotected. When construction workers are injured, most will hit a dead end with nowhere to turn when it comes time to pay the bills.

Texas can do better.

In the 2015 state legislative session, workers’ compensation legislation will again be introduced. It’s time to let our representatives know that it is not acceptable to toss injured workers aside — to allow their lives to be ruined because employers don’t want to provide workers with basic protections. Legislators must hear our voices. We must remind them that they are accountable to us — and accountable to the working people who build Texas. 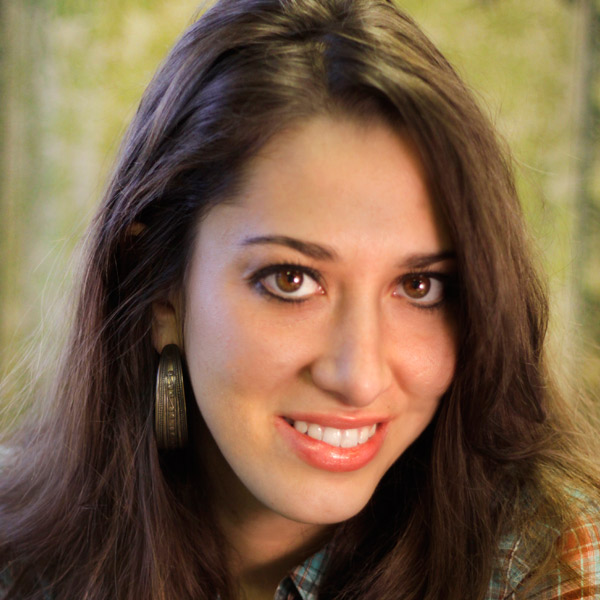 A workers' comp system that works for Texas

What's really happening on the border