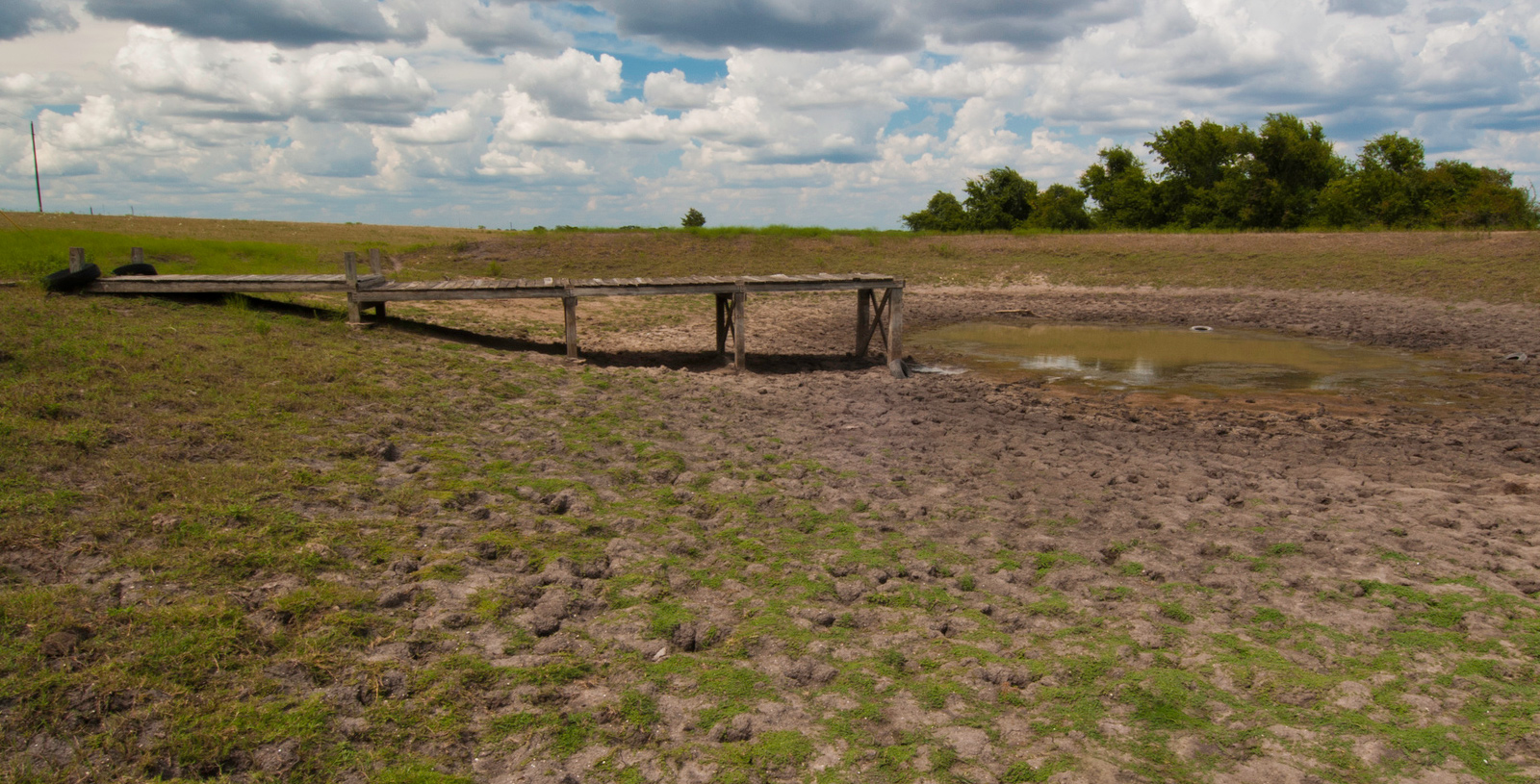 I’m a climate scientist at Texas Tech University in Lubbock, which several years ago was named the second most conservative city in the U.S. (More recently we were named the most boring city in the U.S., but we tend to ignore that.) My husband is a well-known Christian author and the pastor at an evangelical Bible church.

I spend a lot time talking to people at churches and church networks, Christian colleges and seminaries, and other faith-based organizations about why I care about climate change and why I think they should, too. As a Christian, I believe we are called to love others as Christ loved us and to care for others, particularly those who are unable to care for themselves. Climate change matters to me because it’s affecting real people, many of whom already live on the edge of not being able to feed or provide a home for their families.

Because of where I live and what I do, I often hear strong opinions about climate change — most of which I disagree with. Some say it’s a myth concocted by liberal tree-huggers on a mission to rob us of our freedom and destroy the economy. Many see it as a distant concern, one that will only matter to polar bears or to our grandkids’ generation. Others believe it’s a real and serious issue, but compared to their everyday worries, it takes a back seat.

The reality is this:

Climate is changing. It’s not just about average temperatures rising. Rainfall patterns are shifting, and in many areas of the U.S., the risk of weather extremes like heat waves, heavy rain events and more severe droughts and hurricanes is increasing.

Humans are responsible. Natural factors have caused the climate to change in the past. The Earth’s orbit was beginning a long, slow slide into the next ice age — until the advent of the industrial revolution. The truth is that if climate change were being caused mostly by natural factors, we’d be getting cooler, not warmer.

We know that we’ve been digging more and more coal, oil and gas out of the ground for the past few hundred years. Burning those fuels produces carbon dioxide, an invisible but powerful gas that is building up in the atmosphere far above natural levels. This excess carbon traps heat from the Earth that would otherwise escape to space, and this is what is heating the planet.

Scientists agree. It’s hard to tell which talking heads know what they’re talking about and which ones are full of hot air. Fortunately, some of the nation’s best scientific organizations, like NASA and the American Association for the Advancement of Science, have done the heavy lifting: About 97 percent of scientists agree that climate change is real and that it’s occurring because of human activities.

And here’s the most important part:

Climate change hits us where we’re already vulnerable today. And boy, is Texas vulnerable. Climate change exacerbates problems we already have today that may not have anything to do with climate — yet. But they will.

Take water-short West Texas. Tough farmers and ranchers have not only survived but thrived out here over the last 60 years. In large part, the reason why lies beneath our feet: Water from the Ogallala Aquifer has buoyed us when the rains didn’t come. Today, however, the aquifer has been depleted to the point where some producers no longer can draw from it. Many others know their time is limited.

So what does climate change have to do with this? We already don’t have enough water to go around. And just when our farmers are becoming more dependent on rainfall, climate change is making our rainfall less predictable and increasing the amount of water needed to provide the same amount of irrigation.

We can see this same pattern around the U.S. and across the world. Humans are vulnerable to a changing climate because we have built our cities, bridges and roads and planted our fields on the assumption that while we may have cold years and hot years, wet years and dry, high tide and low, it all averages out in the end.

What happens if this assumption is no longer true? Our infrastructure becomes obsolete, our water and energy systems are stressed, our coastal cities are at increased risk of flooding, and adapting to this new climate becomes ever more expensive.

We care about climate change because it is already hitting us where it hurts most: right in the pocketbook.

This doesn’t sound so great. But it’s not all bad news. We already know what we need to do to build a stronger, more resilient Texas. We know we need to make sure there is enough water to go around. We know we need to guard our coasts against storms and rising sea levels. We know we need to invest in our farmers and our land to ensure it can be passed on to the next generation. And we know that harnessing our sun and our wind will do more than just make us economically resilient: It will give us a clean and endless source of energy that we can pass on to future generations.

We know these things are important to our economy and our future, and you know what? They might just help with climate change, too. That’s good news. 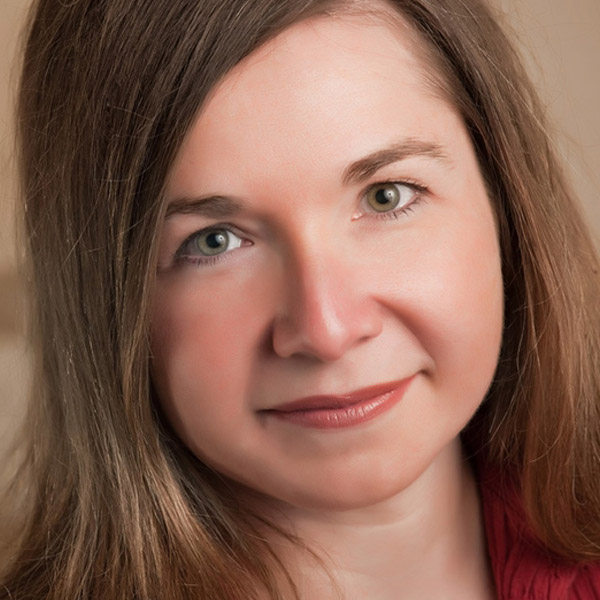