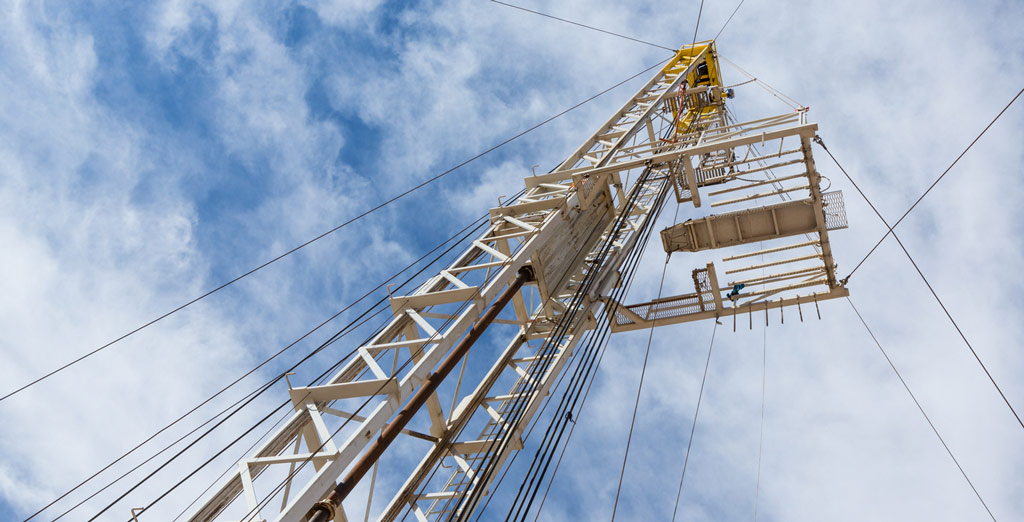 It’s difficult to imagine how any discussion of climate science in Texas could neglect to mention the fact that carbon dioxide emissions in the U.S. over the last six years have fallen to levels not seen since 1994 thanks mainly to the displacement of coal by cleaner natural gas in the power generation sector. Given that Texas has been one of the leaders in that national transition, and that our state produces about 30 percent of the nation’s natural gas, that fact certainly deserves mention in any discussion about Texas environmental and energy policy.

Some have taken the state’s Republican policymakers to task for not forming Texas’ economic and energy policies around alarmist views on climate change. But that argument is problematic given that those views are by and large centered on computer-model-based projections of things that might happen, rather than on observations of what has actually happened in the real world. The fact is that very little of what these models have projected over the last 25 years has become reality.

Start with the inconvenient truth that the globe hasn’t warmed at all in the last 17 years and 10 months despite rising carbon dioxide concentrations, a reality that even the authors of this year’s United Nations Intergovernmental Panel on Climate Change report had a difficult time dealing with. The alarmist community tells us that Antarctic sea is going to melt rapidly in the future, yet we learned just this month that Antarctic sea ice is, in fact, at record levels not seen since measurements began around 1980. They all predicted that last winter would be unusually warm, yet we all experienced one of the coldest winters in recent memory. Al Gore took the tragic event of Hurricane Katrina as an opportunity to frighten us all into believing that “climate change” would mean that major hurricane activity would rise to all-time highs, yet we’ve seen the exact opposite over the last eight years.

There are so many examples of climate science and alarmism being simply wrong about so many things. The notion that Texas leaders should base their decisions about our state’s future on projections that are not borne out by actual observations flies in the face of rational decision-making. Policymakers have an obligation to make decisions with the public’s money and trust based on realities they can actually observe.

What Texas’ policymakers can actually see is a state awash in oil and natural gas resources that are in high and increasing demand around the globe. They see an unending assault on the state’s aging coal-fired power fleet coming from the Environmental Protection Agency, and know that the state’s abundant natural gas resource is the only viable, scalable alternative that could replace the vast majority of those plants. They know the rapid development of gigantic oil and gas plays, like the Eagle Ford Shale, the Barnett Shale and various formations in the Permian Basin, have largely been responsible for taking the state’s budget from a chronic shortfall to consistent surplus, and essentially insulated our state from the worst impacts of Great Recession.

Given this set of circumstances, it’s hard to imagine why anyone would expect our state leaders to behave any differently than they have.

Here’s the other problem the climate alarmist community faces: how to deal with the realities of energy poverty around the world — a state the majority of human beings live in today. The only “solution” offered so far by this community — based on the knowledge that wind and solar cannot even begin to address rising global energy demand, much less displace existing need for fossil fuels — is to tell us we must all use vastly less energy in the future. That means billions of human beings must remain mired in their current state of poverty, and billions of the rest of us must move into that state as well.

No doubt the fabulously wealthy, like Gore, will do just fine in such a world, but it’s hard to imagine why any Texan, much less any of our elected leaders, would accept such a fate.

No end to crisis means Texas must act alone