Where are all the Latina Republicans? 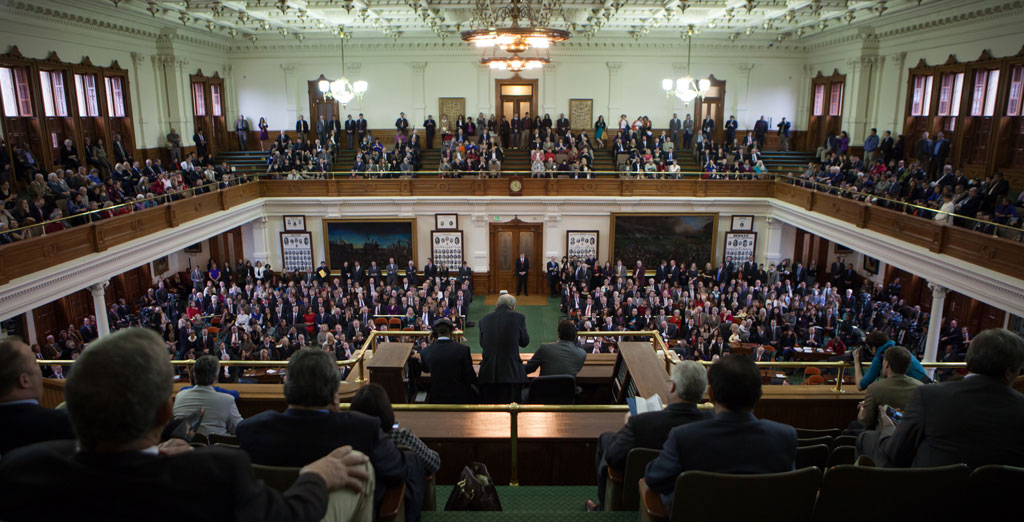 Here’s a little-known fact: There’s not a single female Hispanic Republican in the Texas Legislature. The state hasn’t elected a Republican Latina to Congress either.

This is alarming, considering that 50 percent of Texas’ 26 million residents are female and 38 percent are Hispanic.

One of the explanations why Hispanics in general have less political representation is because they vote at lower rates. That’s a problem we need to solve, but the first step toward electing more female Hispanic Republicans like me is empowering all women.

Women vote at higher rates than men in Texas, but the political arena still lacks their presence. Of the 38 politicians representing Texas in Congress, only three are women. Women also make up only about 20 percent of the Texas Legislature.

Several factors contribute to this underrepresentation, but money tops the list. Running for office requires a war chest, which takes time to build. And because women generally have fewer ties to big business and other infrastructure like political action committees, we haven't been able to raise money at the same rate as men.

Additionally, women are still often perceived as not up to the task of serving. Despite the fact that women’s groups have historically played a large role in Texas politics, many still view women as good soldiers who can rally votes but not as generals who can lead in Austin or Washington.

In politics, women are also still treated as tokens and taken for granted. I’m often asked to speak about women’s issues. But on other issues, men sometimes only ask me to appear for a photo op so they can show that they have the support of a woman or a Latina. Frankly, it’s insulting.

These are cultural and structural problems that are ripe for change.

When I decided to run for U.S. Senate this year, it was because I wanted to help write and fix laws that were affecting my family, my work and my children’s future. No one groomed me to be a candidate, nor was I tapped on the shoulder by officials telling me it was time to run. In fact, some of my own male Republican colleagues discouraged me from seeking office. But we spread our message of limited government, job creation, health care and education with only $2,000, and 50,000 Texans showed that they were eager for a candidate whom they could relate to and who talked about real issues.

The departure of women like former U.S. Sen. Kay Bailey Hutchison and, before long, Comptroller Susan Combs from Texas politics has left a vacuum in the state’s Republican leadership. We need leaders who can push past reproductive issues and appeal to women in other ways. As Combs has said of Republicans trying to appeal to women: “Tell me that you give a flip about women’s interests. … It is not all south of the waistline.”

It’s no secret that Democratic gubernatorial candidate Wendy Davis will lose to Republican Greg Abbott in November. Her role was never to win but to simply lay the groundwork for Hillary Clinton in 2016. Democrats, after all, have long known the importance of the female vote. As for my party, we’re still desperately seeking female soldiers to step up and become generals.

What will tip the scales for women in the political arena in Texas is women themselves. We're more than just our biology. We're savvy business owners who have families to raise and a country to rebuild. 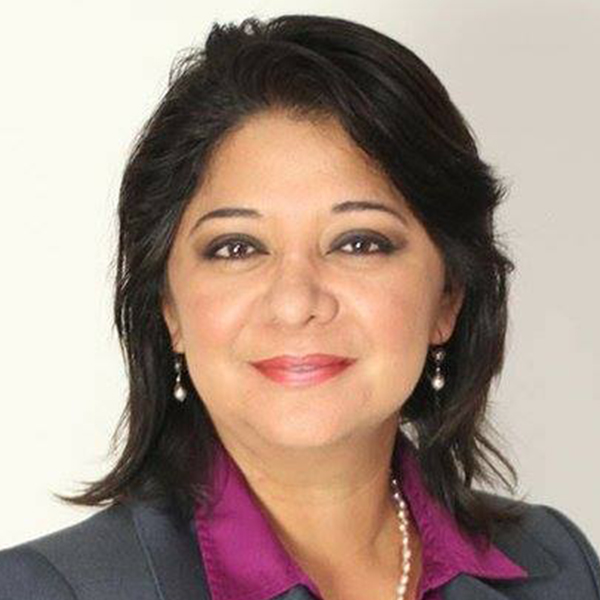