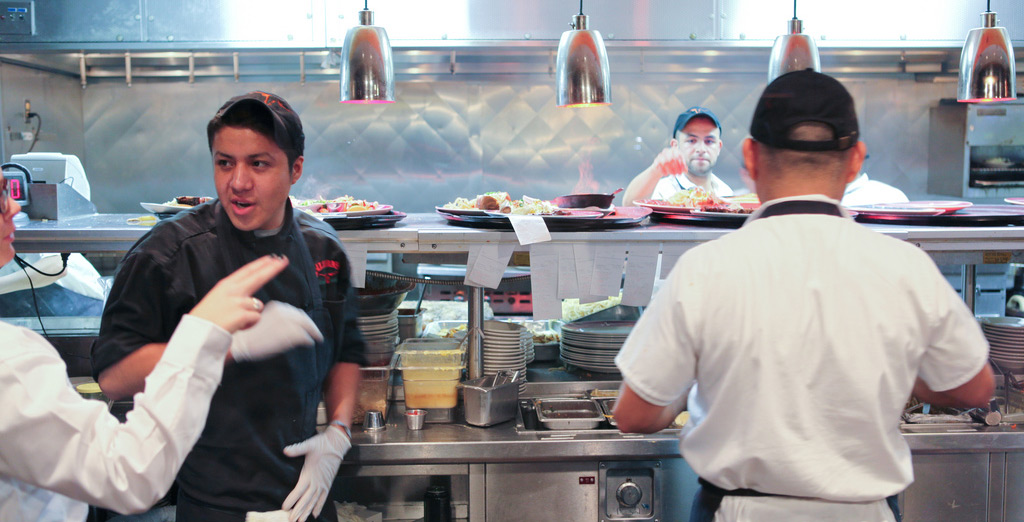 I was much more fortunate than many of the other immigrants who have reached our borders or our shores.

Like the children arriving at our border today who are fleeing violence in Central America. Like the men and women who’ve died crossing the desert or the Rio Grande. Like the immigrants from Asia who’ve crossed the Pacific inside containers surrounded by their own urine and feces.

Originally from Mexico, I obtained a student visa and a green card and then became a U.S. citizen. I’ve owned a ranch, a furniture store and a successful restaurant.

But unlike most politicians in this country, I’m willing to cast the first stone on immigration. Call me a hypocrite, a cacique or just a hard-ass, but while I’m pleased that President Obama has granted amnesty to certain young immigrants who were brought to this country illegally, I do not support amnesty for all.

As I like to say, however, you cannot thrust an immigrant from the basement into the economy. We all need a helping hand into the unknown, and education is the key to guiding us toward better, more productive lives.

That’s why, as a small-business owner, I think we should take the following steps — which would complement current law — to help make the U.S. immigration system fairer and more humane:

Immigrants would be able to travel in and out of the U.S. as long as they are not on probation, parole or awaiting trial.

All employment must be verified through an E-Verify website by providing a complete I-9 form, obtaining an approval number from the site and writing this number on the I-9 and filing it with the 941/940 tax form for every quarterly report.

Self-employed immigrants must follow all steps as if they were employed, including filing both business and personal tax returns.

Anyone can apply for a temporary six-month work visa if there is a company or employer who needs help temporarily. Applicants must have at least a high school education and demonstrate relevant education or skills for the work that they will be doing.

The heated political debate surrounding immigration is inevitable given the far-reaching implications of reform. But resolving who gets to stay and who doesn't will help eliminate the problem of border security, allowing our leaders to focus on other important issues like education, which will help our workforce and strengthen our economy. Immigration reform will also help improve perceptions of the United States throughout the world and advance American interests within our hemisphere.

We're tired of just hearing about immigration reform. I can only hope there's a lawmaker out there who's finally willing to cast the first stone. 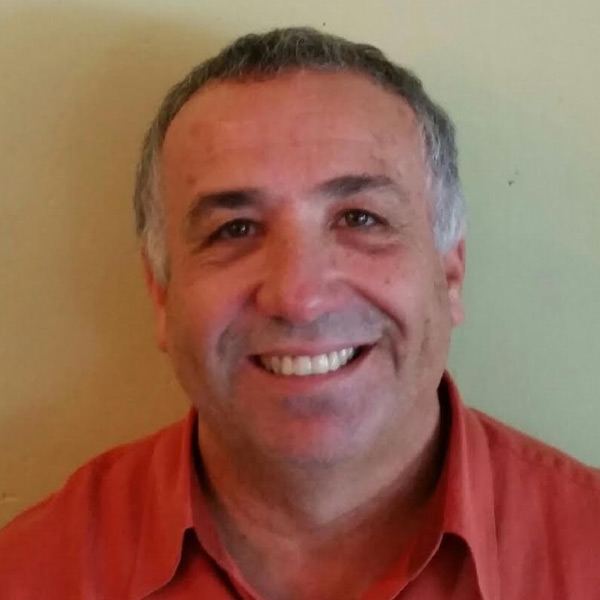 The case for compassion at the border