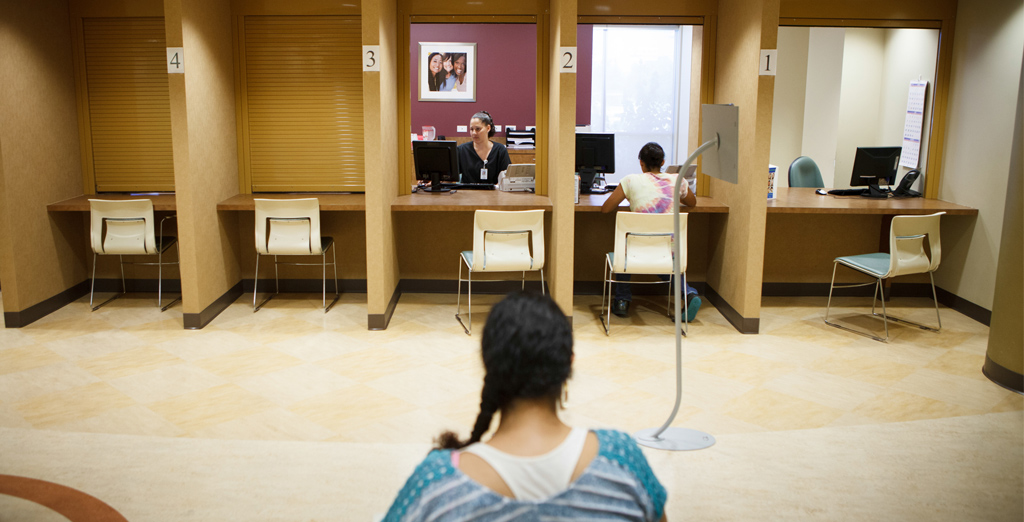 This week, U.S. District Judge Lee Yeakel is presiding over the lawsuit brought by Whole Woman’s Health and other abortion providers challenging the provision in House Bill 2 requiring abortion facilities in Texas to meet the safety standards of ambulatory surgical centers, or ASCs. It also raises an objection to a requirement that abortion doctors have nearby hospital admitting privileges and regulations on drug-induced abortions as they are applied to two abortion facilities — one in McAllen and one in El Paso.

If the state is successful in defending HB 2, and we believe it will be, the ASC requirement will go into effect on Sept. 1. A number of abortion facilities — estimated at three-quarters of those currently in operation — will choose not to comply or will be unable to comply and will cease performing abortions. Several new abortion-performing ASCs have already been announced. More may follow.

Though it is not our preference, the reality will be that after HB 2 goes fully into effect, abortion will remain readily available in Texas to the vast majority of women who might consider it. Including new centers in development, there will be at least nine large ASC abortion facilities in almost all of the major cities where abortion was available before HB 2 went into effect, including Austin, Dallas, Fort Worth, Houston and San Antonio.

We believe that women who decide to have an abortion will receive a significantly improved standard of care because the smaller abortion facilities that do not meet the ASC safety requirements will close. That is the reason we and other pro-life organizations strongly support HB 2.

We also believe the 5th Circuit Court of Appeals will find HB 2 to be constitutional under this challenge, just as three female judges of the court did in March in Planned Parenthood v. Abbott, when they upheld the admitting privileges and drug-induced abortion regulations.

The U.S. Supreme Court does not allow Congress and state legislatures to ban most abortions. The end of legal abortion, performed tens of thousands of times each year in our state, is simply not in the foreseeable future. However, the Supreme Court does allow states to ensure that the abortions are performed in a manner that does not endanger the health and safety of women.

For us, the goal of HB 2 is not to shutter abortion facilities but to make sure that abortions are not performed in a manner that endangers the health and safety of women. HB 2 raises the standard of care for elective abortions to the same level as similar outpatient medical and surgical procedures. For example, a dilation and curettage after a miscarriage — the same procedure used for most elective abortions — will likely be performed in a hospital or ASC operating room with a vastly greater standard of care than a non-ASC abortion facility. Why should women undergoing elective abortion be subjected to a lower level of treatment than that?

We do not believe abortions currently performed in Texas are as safe as HB 2’s opponents would have us believe. A recent peer-reviewed study published in the highly respected Obstetrics & Gynecology journal found the rate of complications after surgical abortions is 5.6 percent and 20 percent for medical abortions — though the study concluded that “both methods of abortion are generally safe.”

These data were obtained in Finland, where abortions are performed only in hospitals (not non-ASC and non-hospital facilities, as is currently permitted in Texas) and where socialized medicine allows researchers to accurately gather data for abortions and follow-up care. Data for complications in Texas are not published by the Department of State Health Services. (Complication reporting was not even required before 2013.) However, if the results of the Finnish study are extrapolated to Texas, an estimated 6,000 women could suffer abortion complications every year.

ASC requirements are commonsense and reasonable. They include, for example, safety provisions that ensure emergency rescue personnel are able to access patients who may need to be transported to a hospital emergency room following a complication.

ASCs are already common in Texas. There are more than 430 throughout the state in large communities and small ones, where a wide variety of medical services are provided, including, for example, cataract surgery. There are six in or near McAllen and eight in El Paso. If abortion providers want to open ASCs, we do not think there is an insurmountable reason they cannot do so. As the state’s lawyers put it in their opening statement, abortion providers had two options, to comply or sue. They chose to sue. 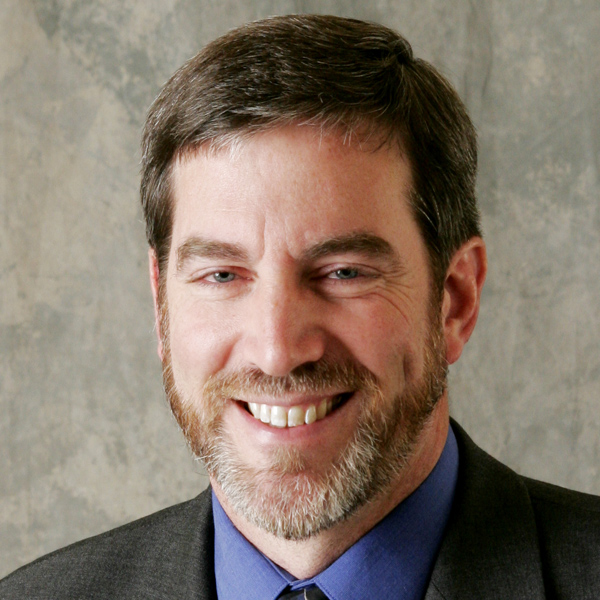 Executive director of the Texas Alliance for Life

High-tech learning is no easy A