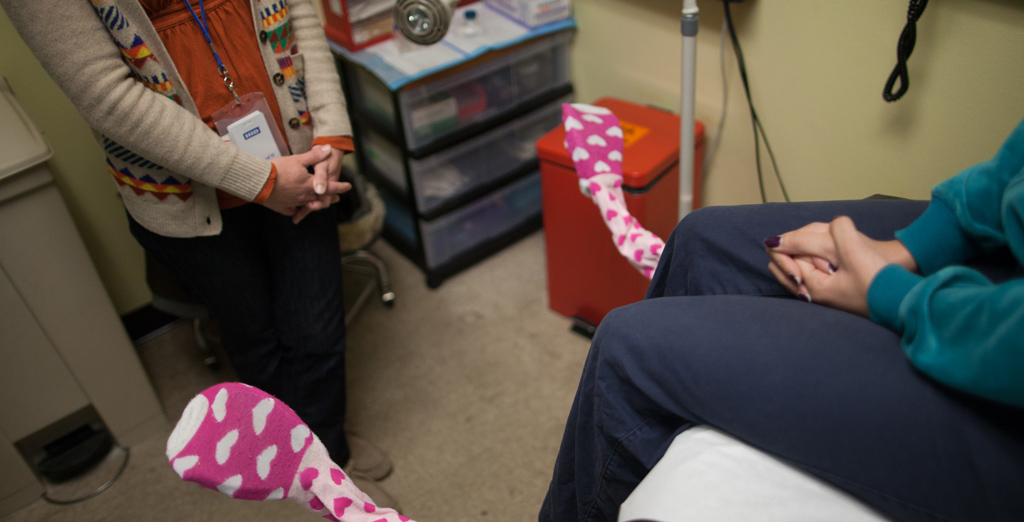 This week, I’m testifying in federal court to fight for women’s access to safe, legal abortion in Texas. It feels like déjà vu, since this is the second time in just 10 months I’ve been called as a witness in a legal battle over Texas’ notorious House Bill 2, a sweeping law passed last summer designed to make safe, legal abortion in the state essentially nonexistent.

Politicians dressed the many facets of this law up as an effort to make abortion care “safer” for Texas women — ignoring the fact that it is already one of the safest medical procedures. More than a year later, the reality women face today has exposed those claims for what they are: deceptive tactics that essentially ban abortion for the vast majority of Texas and will actually make women’s health care less safe.

For over 11 years, Whole Woman’s Health has been proud to provide high-quality, compassionate and professional reproductive health care services to the women and families of Texas. But after already being forced to shutter three of our five Texas clinics as a direct result of HB 2, the fate of our other clinics and, more importantly, the availability of safe, professional abortion care for the women of Texas hangs in the balance.

Barrier after barrier has been created to prevent Texas women from accessing the reproductive health care guaranteed to them by the U.S. Constitution. Now those barriers are impossible to scale for thousands of our Texas sisters, daughters, wives, mothers and friends. Just three years ago, more than 40 reproductive health clinics were offering abortion care services in Texas. Now there are just 19.

And if this final provision of HB 2 — one that would require every facility offering abortion services to transform itself into a mini hospital — is allowed to take effect on Sept. 1, Texas will be left with a mere six or seven clinics to serve millions of women. In fact, about 750,000 Texas women of reproductive age will live more than 200 miles from the nearest abortion clinic, according to the Texas Policy Evaluation Project.

The facts are these: One in three women will need an abortion sometime in her life. Abortion is an exceedingly safe procedure, with fewer than 0.05 percent of patients experiencing a major complication that might require hospital care. Professional abortion care is a necessary part of the full range of health care that all communities should provide for women, including in Texas.

Leading, respected medical groups have spoken out against this law. The American Congress of Obstetricians and Gynecologists called it “false and misleading” and “as much about interfering with the practice of medicine and the relationship a patient has with her physician as [it is] about restricting women’s access to abortion.”

The evidence clearly shows that providing abortion care in a mini-hospital setting, like the ambulatory surgical center standards HB 2 would require, has zero impact on women’s safety, is medically unnecessary and is not based on medical evidence. For no other reason than their inability to meet the medically unnecessary provisions of HB 2, clinics across the state — holistic, nonjudgmental, safe environments for women like those that Whole Woman’s Health offered in Austin, McAllen and Beaumont — have been forced to close.

The reality is that Texas women who can afford to travel the hundreds of miles to a metropolitan area or another state — women with more means, access and privilege — will still be able to get safe, legal abortion care. It’s low-income women, women of color and women living in rural areas who will continue to bear the brunt of these laws. Whole Woman’s Health stands by these communities, and we know that the women of McAllen, Beaumont and the rest of the state are counting on us to fight back.

If this sounds familiar, it should. It’s eerily similar to what it was like right here in Texas before the U.S. Supreme Court in 1973 established every woman’s constitutional right to end a pregnancy — an era when your right to control your reproductive life depended on your ZIP code.

Our Texas politicians have continually failed women’s health and traded our safety and rights for political points. It’s the physicians, nurses, clinic staff, volunteers and countless supporters who have stood up and pushed back. It’s all of us who are watching and who will not ever forget those left behind. And we will continue to do so until we win.

Whole Woman’s Health remains committed to fighting back against these incessant attacks on women’s health and rights. We will do everything in our power to continue providing Texas women with the high-quality reproductive health care they need and deserve. 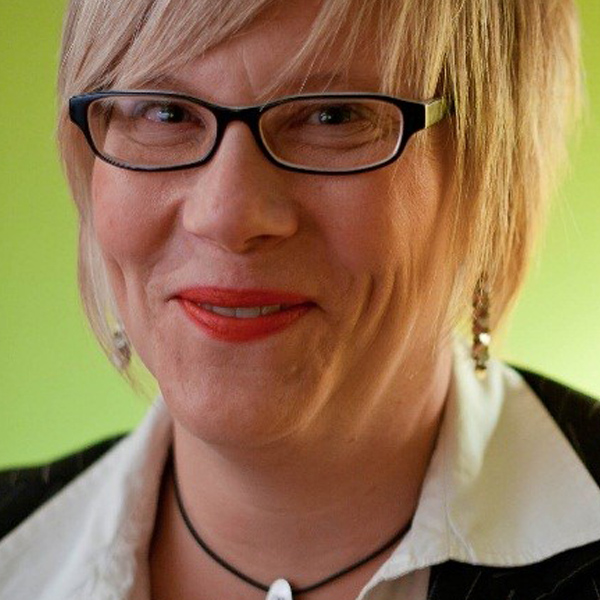 Joe Pojman, Executive director of the Texas Alliance for Life