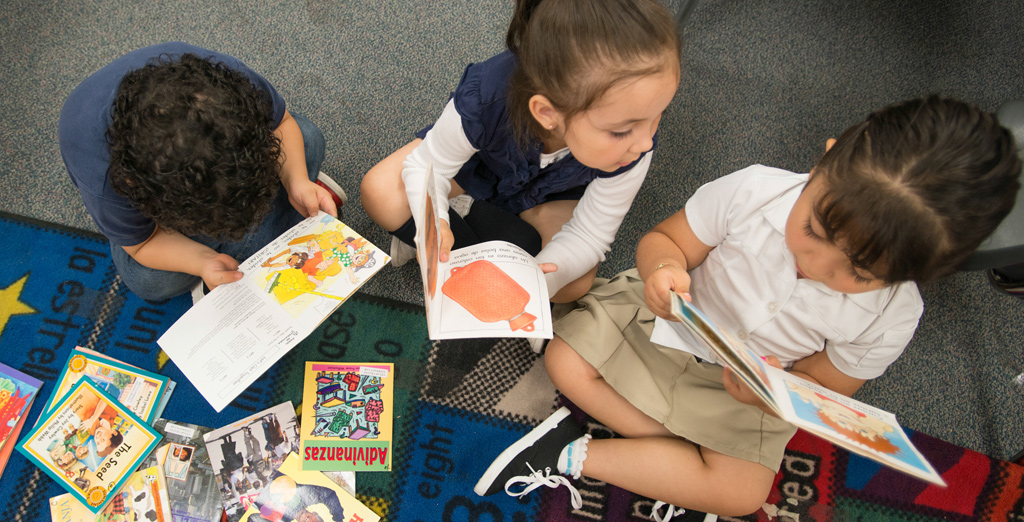 What if I told you there’s a growing group of candidates, legislators, lobbyists and political activists who are proposing a new entitlement program that could cost Texans up to $5 billion per year over the next 10 years?

Under the proposed program, each eligible recipient would receive thousands of dollars annually, and by federal law we couldn’t even ask if they’re legal citizens. Once in the program, they could receive the benefits for 13 or more years.

You might say that this couldn’t be possible because conservative Republicans run our state, right?

Wrong. Because, as they say, money talks.

Well-funded special interests are vigorously pushing to take away funding from your public schools to pay for their religious schools, chains of for-profit private and virtual schools, and elite private academies.

Political action committees are giving millions of dollars to selected Texas candidates in exchange for pledges of support for education privatization schemes. They seek to funnel your tax dollars to for-profit and religious schools that have been around for years and chains of new schools that will spring up in communities considered good "markets." The proposals would prohibit asking how these private interests are going to spend the billions of tax dollars, would not require any reporting of academic test results, and would not provide any accountability or transparency to taxpayers.

Lobbyists and special interest groups seeking the privatization of our public schools are already writing op-ed pieces and blogging misleading statistics about public schools in Texas. They use data that is 10 years old, reports from the Chicago and Washington, D.C., school systems, and carefully scrubbed statistics to mislead the public. They want to scare you into believing that our neighborhood schools are teaching controversial and un-American curriculum designed to brainwash our children, yet their proposals would allow the teaching of Common Core and other unapproved curriculum without state oversight.

Texas’ high school graduation rates are at an all-time high and rank near the top nationally (second only to Iowa), we’re setting the pace on standardized test scores, and the choices and opportunities that we’re providing to our students are so broad that school districts are holding parent-training sessions to help them choose what’s best for their child.

Even Chuck DeVore, vice president of policy at the Texas Public Policy Foundation, which has embraced “school choice” policies, wrote in his 2013 book, The Texas Model: Prosperity in the Lone Star State and Lessons for America, that based on recent standardized test scores, Texas is “first in six of nine categories and second in another. … This stands in stark contrast to the myriad critics who keep repeating, falsely, that Texas’ educational system is horrific and failing.”

Texas parents can choose from over 8,000 public schools, more than 550 charter schools, magnet schools, open-enrollment campuses, dual-credit programs, early-college high schools and many others. In addition, roughly 400,000 students were eligible for a Public Education Grant last year to transfer out of their low-performing schools — all at no cost to the parents, and all accountable and transparent to taxpayers.

And all this despite a reduction in funding for our public schools of about $1.75 billion over the last five years and an enrollment increase of over 400,000 students.

So with election season upon us, the voters of Texas must ask their elected officials and candidates whether they support the creation of a new $5 billion private school entitlement — or whether they’ll stand with taxpayers and demand accountability and transparency for our public school dollars. As for me, I stand with the students, parents and taxpayers of Texas in support of our public and charter schools. 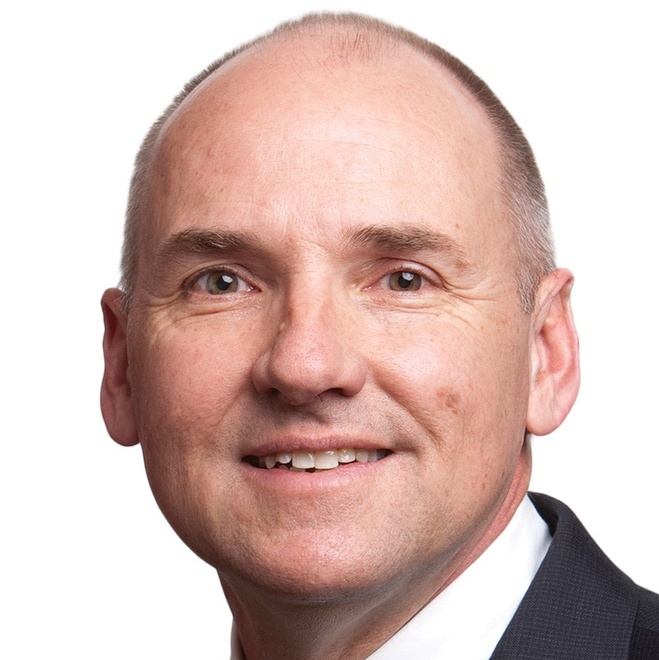