A "plan B" for light rail in Austin 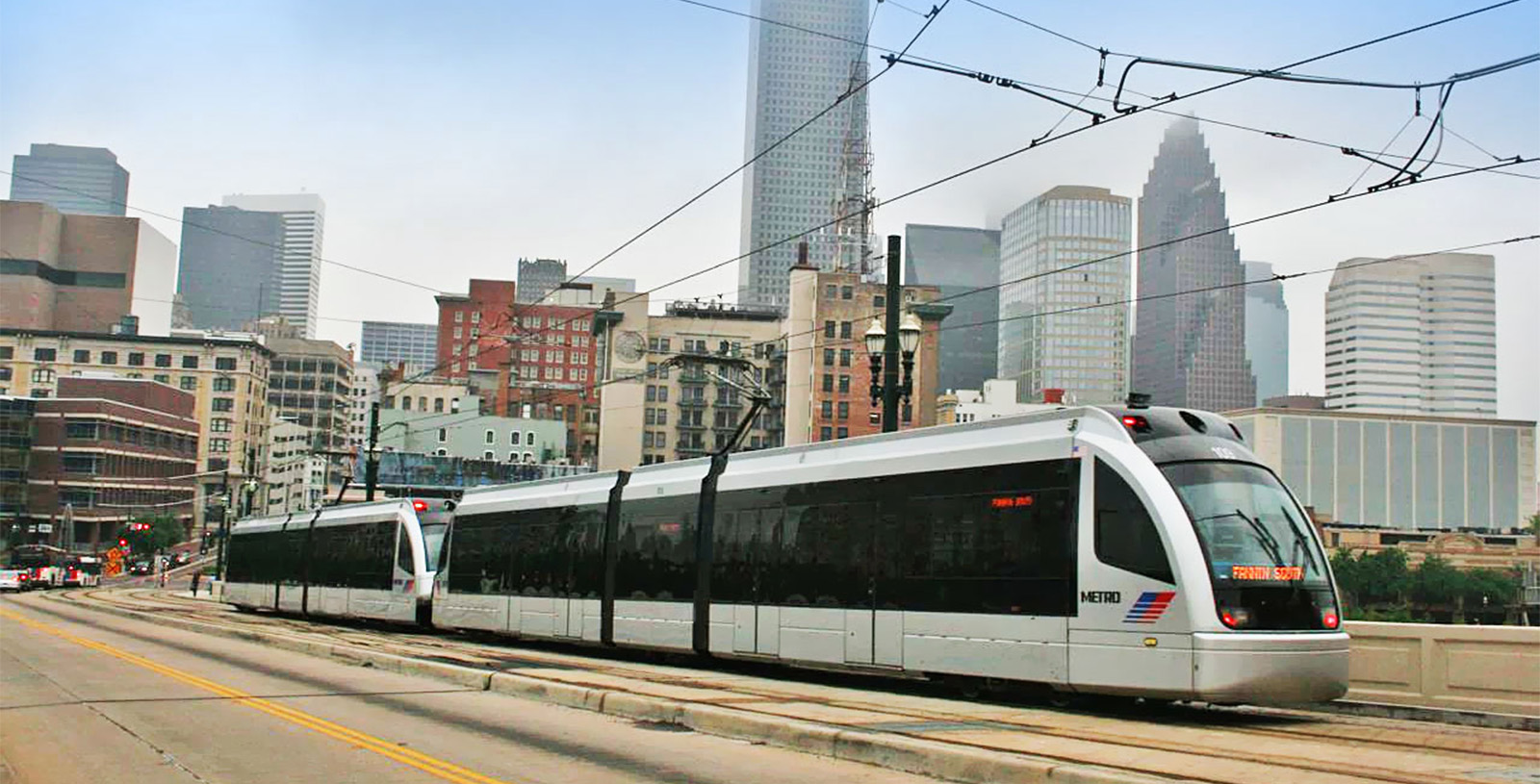 Austin’s city leadership has said congestion is so bad we must not wait. We must do something now to fix it. The “something” they are proposing on the November ballot is a light rail system that can carry hundreds of people per hour in and out of downtown.

What’s wrong with this proposal is that Austin’s leadership stopped listening to residents and instead listened to special interests. Their “do something” plan involves spending $1.4 billion on a rail line that, when polled, is not the preference of residents. The city leadership is proposing it because special interest groups support it grandly.

That “congestion” isn’t just bumper-to-bumper car traffic on the highway. It’s the gridlock that slows down all mobility. Bicyclists riding to work or to class find themselves at intersections they can’t pass because traffic is backed up. Packed buses full of riders are stuck creeping forward and unable to meet time schedules. Even people able to walk to work, school or out for errands find themselves taking longer paths because sidewalks don’t exist or there are no safe crosswalks. Congestion impacts everyone, not just car drivers. We all contribute to it and suffer from it.

Austin’s leadership is looking to fight back by building a transit system that can move hundreds of people quickly and reliability though the city. Their proposal is a light rail line through the east side of Austin, running alongside the University of Texas, the Capitol, downtown, parking garages, apartments and residential neighborhoods. Light rail is a step up from the streetcars you see in New Orleans’ French Quarter, and a step down from the larger trains Amtrak uses between Dallas and San Antonio. This middle ground is called “light rail,” because while its bigger trains can carry a few hundred people, it is designed to start and stop much more quickly and easily than a larger locomotive.

When the city’s recommended route became public, officials made it clear there was no “plan B.” Leaders said we must start solving congestion now. They argued that to vote against it would only allow congestion to worsen for another decade while they worked on another solution. They even dangled a carrot, suggesting that residents’ preferred route would be considered for the next phase. Leaders asked residents to bind together to “do something” today.

Well, we residents did bind together and it hasn’t been what the leaders expected. We opposed their recommendation and created our own plan B, and we are working to see it brought to the public for a vote in two years. Grassroots organizations like OurRail.org and AURA-atx.org have been working with civic groups, neighborhood groups, the media and residents to show that the preferences of Austin residents were not considered. Using social media, advertising, door-knocking and petitions, we’ve shown leaders that a plan B does exist and that we’re prepared to solve this congestion problem ourselves.

Since this November is an election time for city council members, the various grassroots organizations have taken time to meet with candidates. Our city leadership is about to change, and some council candidates are giving support to the residents’ plan B. The current city leaders’ plan is losing steam because our plan B is taking off.

We in Austin want residents in other cities to know that grassroots organizations can make a massive difference. When our leaders said we must vote yes to do something, even if it’s not what we preferred, we fought back. When they said there was no plan B, we reached out to transit experts, federal administrators and state officials to do the work we needed to create our own. We will work toward easing congestion for all and we will prevail in getting what residents want.