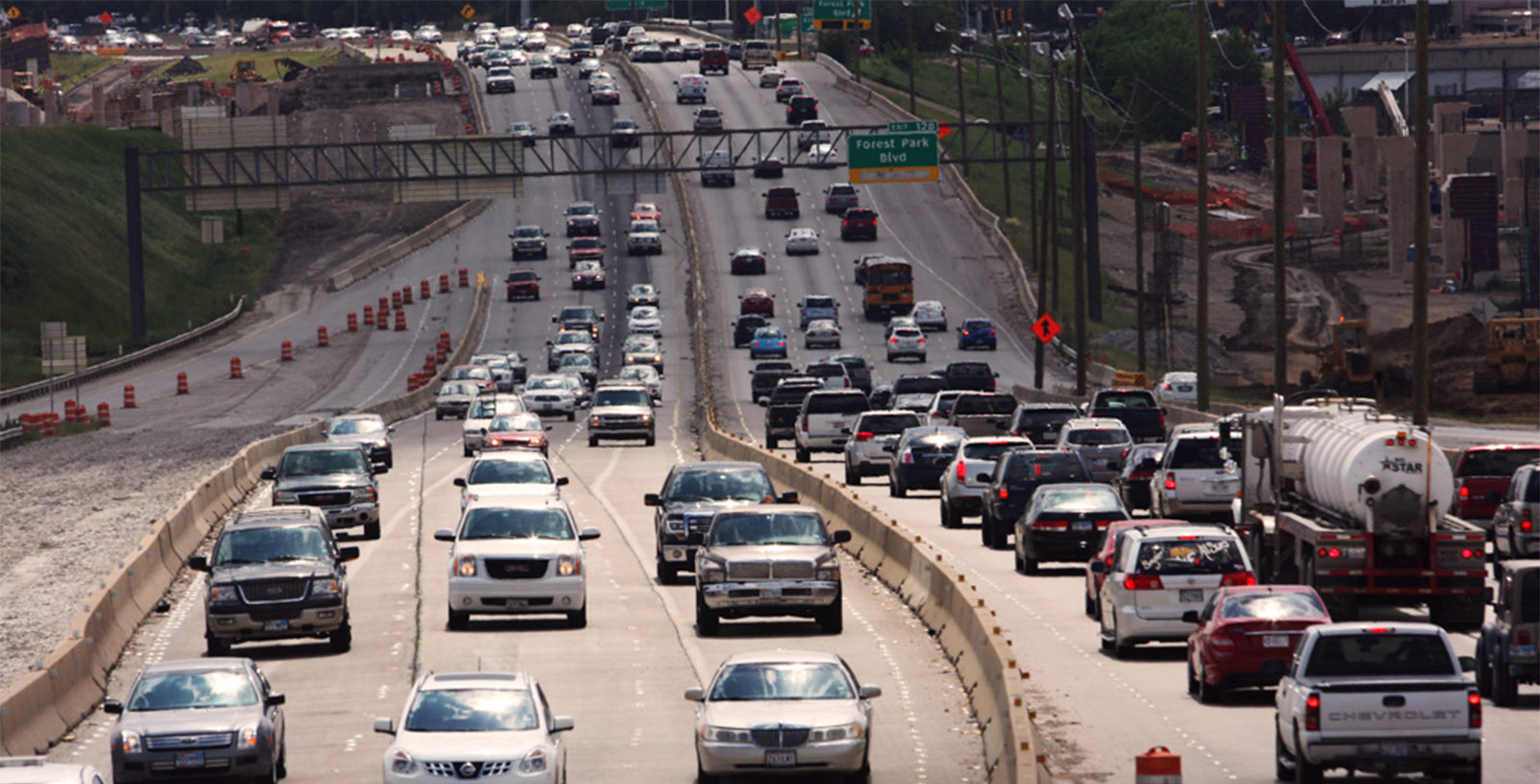 I’m a new mom. My husband and I have a little 7-month-old baby who has made our world a different and better place.

She’s a happy, healthy kid, but sometimes she refuses to eat. After months of troubleshooting with the pediatrician and specialists, we still haven’t quite pinpointed why.

For now, my main purpose in life is to focus on her well-being. And probably because I’m “in that place” at the moment, I’ve also been thinking a lot lately about the well-being of the town in which my husband and I have chosen to start our family.

Like a lot of my friends and neighbors, I love Austin, but frankly, I’m more than a little worried about the city’s health. And unlike what’s happening with my daughter, we all know exactly what the problem is.

We’re the fastest-growing large metro area in the country, but it’s clear that Austin has failed, so far, to adequately prepare for or address the most detrimental result of that growth: traffic.

Everyone who I (and probably you) know complains about Austin traffic, and the facts sure seem to back it up, with Austin now ranked as the fourth most congested city in the country.

While all the complaining can sometimes make the issue seem like simple small talk, the truth is that it’s much more like a serious disease, one with potentially terrible consequences.

If Austin were a person, a doctor would have told him many years ago that unless he changed his behavior, he was headed squarely in the direction of clogged arteries and life-threatening heart problems. That’s exactly where we are today.

It’s not like we couldn’t have seen this problem coming. Austin’s population has basically doubled every 25 years for the city’s entire history. What did we think was going to happen? But for years and years we mostly ignored our problem, and now, without a dramatic intervention — think triple-bypass surgery — the health and well-being of this city we love are at risk.

In this case, as I see it, triple-bypass surgery comes in the form of Proposition 1 on the city’s November ballot. Prop. 1, if approved, would be the first step in a new direction for Austin, investing not only in major road improvements but also in the first phase of a new urban rail system that would ultimately serve the entire city and help divert tens of thousands of cars off our roads.

Some people always insist on denying the seriousness of their health problems or arguing with their doctor, and no one particularly likes surgery. But the alternative — doing nothing at all or endlessly seeking second opinions when time is of the essence — promises disaster, sooner or later, for the patient.

Fourteen years ago Austin voters had a chance to begin building an urban rail system. Imagine how different our city might be now if we had. Imagine all the commuters on our roads today who were just young children then, and who might now be riding the train instead of driving cars to work. Many new residents could have sold their cars before moving here. Instead, many new Austinites bought cars in order to live here.

The good news is after all these years, we finally have another chance, just two months from now, to intervene in our city’s traffic problems — and hopefully to change the future for ourselves and for little Austinites like my baby daughter.

Before I know it, she will be all grown up, and maybe even focused on caring for a child of her own. My greatest hope is that she, like us, will have chosen to make her home in the heart of a thriving and healthy city called Austin. 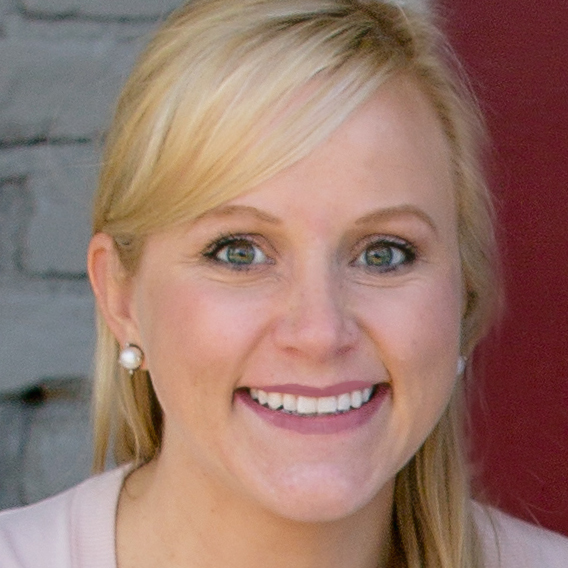 A "plan B" for light rail in Austin

Texas must set the compass for energy realism