Texas must set the compass for energy realism 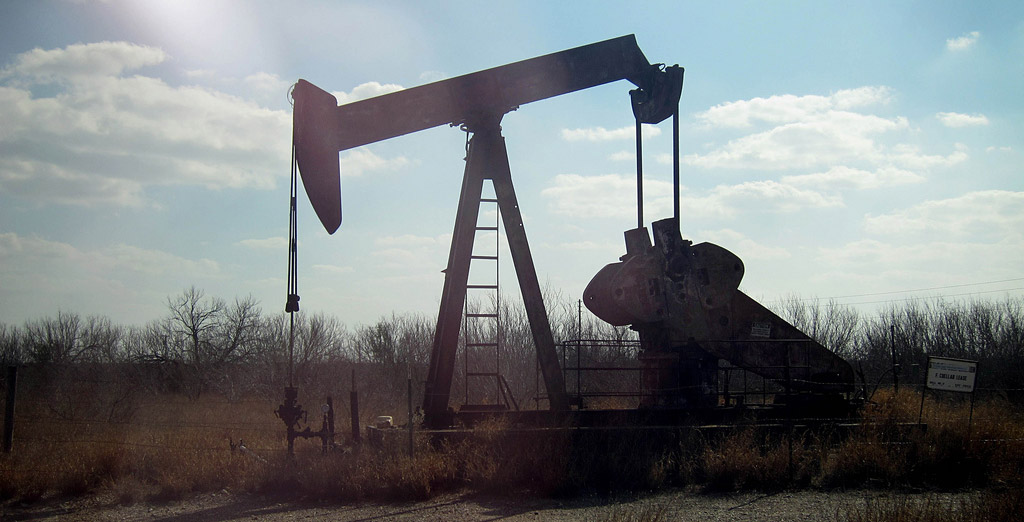 More than 80 percent of global energy consumption derives from fossil fuels: coal, oil and natural gas. Official forecasters, such as the International Energy Agency, predict that fossil fuels will continue to dominate consumption for decades to come. Yet current climate policies endorsed in Western Europe, by the White House and in Austin would force an abrupt shift from fossil fuels to renewable energy sources. The Environmental Protection Agency recently proposed a rule that would force Texas to make a massive shift to low- or zero-carbon fuels for all electric generation within the next decade.

The futility of such government attempts to supplant fossil fuels is undeniable in Europe. Begun a decade ago, Germany’s “energy transformation” to generate 80 percent of electricity from renewable sources now reaps profound damage across the country’s economy. Austin’s lofty goals for renewable energy approach Germany’s infeasible goals. Born of wishful thinking that denies basic laws of physics, rapid energy transitions mean economic decline for the most productive industries and increasing poverty. Without a fully comparable energy alternative, human life would be grim without fossil fuels. It’s already that way for low-income Germans.

To pay for ballooning renewable subsidies, the average retail electric prices in Germany have risen to levels three times higher than in the U.S. German officials warn of “dramatic deindustrialization” as the country’s once vibrant industrial exports contract. Major media report that hundreds of thousands of German homes no longer can afford electricity and revert to burning wood chips. Dependence on high-priced oil and natural gas from Russia compounds Germany’s economic problems with geopolitical vulnerability.

The U.S. is on a similar course unless policymakers learn the lessons of Germany’s miscalculations. The anti-carbon dictates in the EPA’s recently proposed Clean Power Plan mean closure of power plants now providing over 10 percent of the nation’s generating capacity. Most of those plants ran at full tilt to meet basic demand during last winter’s exceptional cold. The EPA’s power plan would reduce alleged warming by 0.018 degrees Celsius. For this meaningless outcome, the U.S. should risk the integrity of the nation’s electric power system?

Germany’s energy revolution and the EPA’s recent rule naively assume energy sources are readily interchangeable. Fossil fuels, however, are far superior to renewables on multiple levels. The inherent intermittency of wind and sunshine make those energy sources unreliable, diffuse and parasitic on generation from coal and natural gas as back-up.

Living generations have forgotten how the dense energy stored in fossil fuels monumentally transformed basic living standards. Before the first methodical application of fossil fuels in the Industrial Revolution, the bulk of humanity was, in the words of Thomas Hobbes, “poor, solitary, nasty, brutish and short.” Before around 1800, life expectancy hovered between 25 and 30 years; a third of children died before their 15th birthday. Since then, life expectancy has tripled while per capita income has risen elevenfold. The concentrated, versatile and controllable energy in fossil fuels led to technological innovations that increased human productivity by leaps and bounds. And it was the average worker who most benefited from the economic growth.

Now bundles of energy are imbedded in our working and personal lives. Far beyond electric power and transportation fuels, fossil fuels provide the raw material for thousands of products, from plastic to pharmaceuticals to cosmetics. Fertilizers derived from natural gas played a decisive role in the 20th century agricultural revolution, which increased the global food supply at a rate faster than population growth. And as energy doyen Mark P. Mills has written, “The Cloud begins with coal.” The digital universe consumes 10 percent of the world’s electric generation — 50 percent more than global aviation.

Energy is indeed at a crossroads, and Texas has the most at stake. Climate policy to eliminate fossil fuels is on a collision course with an unprecedented boom in oil and gas production. It’s time for energy realism, and Texas is the appropriate place to set that compass. To answer these pivotal questions, the Texas Public Policy Foundation is gathering internationally acclaimed thinkers, authors and policymakers in Houston on Sept. 25 and 26. Intellectual powerhouses including Mills, Matt Ridley, Frank Clemente and others will address these issues so that humanity’s future will remain bright. 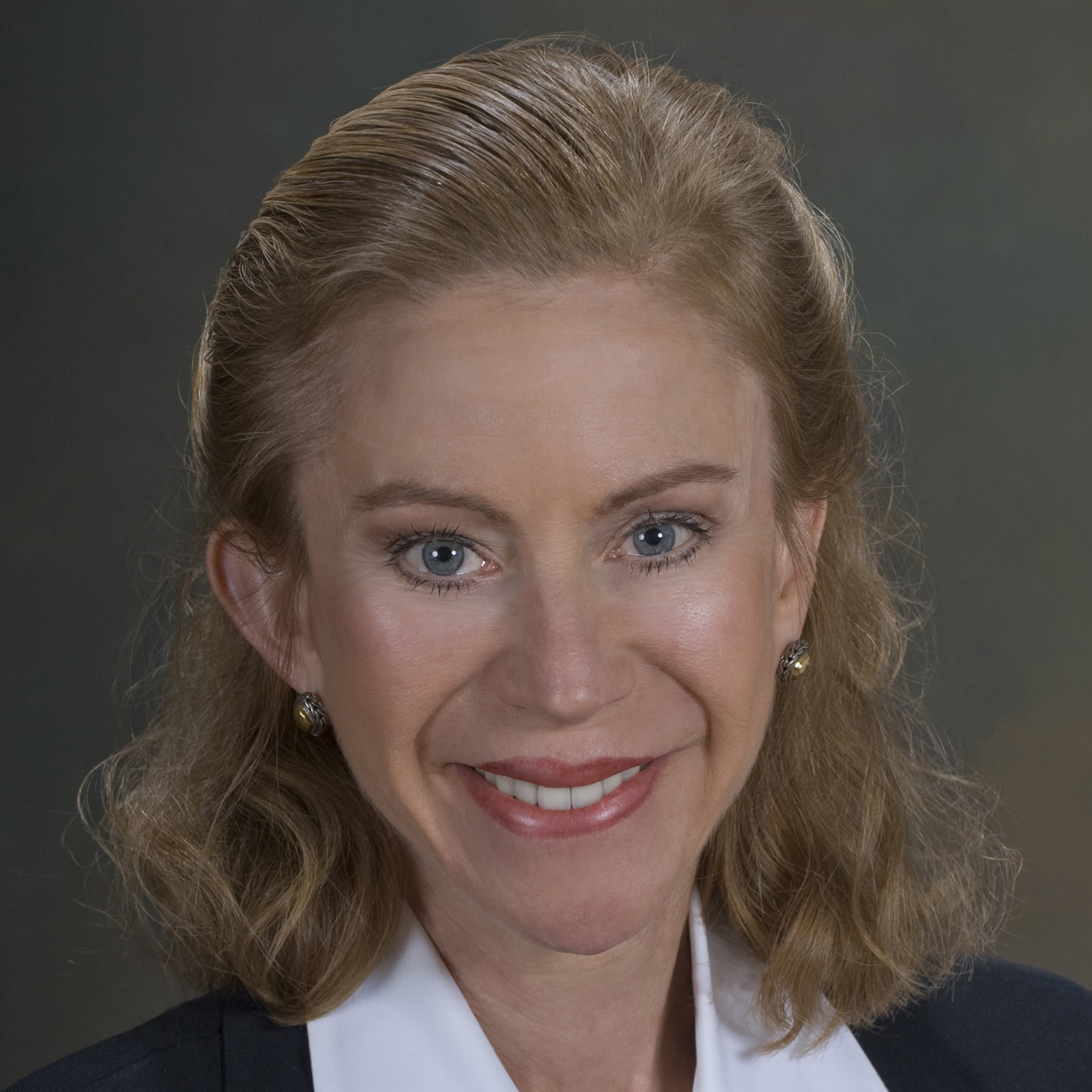 Why women's rights matter for the environment