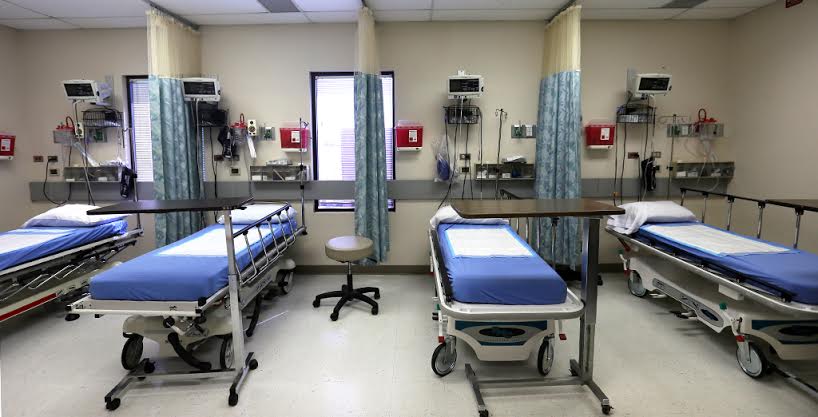 There’s no doubt about it: Ebola is scary.

The disease has a high mortality rate and no known cure. No vaccine is available to halt its spread. And now it has arrived in Dallas — the first confirmed case in the U.S.

A media firestorm is brewing, and the public is understandably concerned. But the threat of Ebola spreading in the U.S. is nominal. Highly advanced disease surveillance systems, well-developed quarantine and isolation laws, adequate hygiene and sanitation, and top-notch medical services will keep the U.S. from facing a crisis similar to the one sweeping through West Africa.

But that doesn’t mean we shouldn’t be worried about infectious diseases. In fact, there are at least five other preventable threats right now that are far more menacing — and Texans would be wise to pay close attention to them.

1. Influenza: Last year, widespread influenza in Texas led to the deaths of 20 children, most of whom were unvaccinated. The flu vaccine is widely available through clinics, workplaces, churches, commercial pharmacies and schools, but influenza vaccination rates among adults in Texas remain low. In Texas, only one in three young adults (who are most likely to have small children in the home and to transmit the virus to them) were immunized against influenza last season. Children died not from a rare infectious disease but from a vaccine-preventable disease that we didn’t protect them from.

2. Pertussis: In 2013, Texas reported 3,985 cases of pertussis, or whooping cough — more than any other state in the U.S. This disease is particularly dangerous for infants, which is why the vaccine is recommended for pregnant women and caregivers. Yet only about one in four adults who live with infants have been immunized against it.

3. Neglected tropical diseases: Chagas, Chikungunya, dengue and other so-called neglected tropical diseases, or NTDs, are all circulating in Texas. Several of these diseases cause long-term disabilities and even heart defects. Yet despite the potentially devastating impact of NTDs, doctors don’t always diagnose them properly, and many cases go unreported due to inadequate surveillance and a lack of funding for vaccine development. To determine the true burden of disease, the Texas Legislature should appropriate funds to expand the capacities of existing clinics to detect a host of NTD threats.

4. Measles: So far this year, 595 cases of measles have been reported nationally — as many as the previous five years combined and the highest number in 20 years. Texas has seen its share of cases, with outbreaks in Tarrant County and a few cases in Houston. Unlike Ebola, measles is an airborne disease and is highly contagious. Simply being in the same room with someone who has measles can — and almost always does — cause an unvaccinated person to be infected. A highly effective vaccine nearly eradicated the disease, but it has recently made a comeback due to the surge in children who are not fully immunized, which leads me to the fifth threat:

5. Vaccine refusal: Texas allows parents to opt out of vaccines for their children based on personal beliefs. This means that your child could be in a school with unvaccinated children, who would present a significant risk of spreading diseases like measles, chicken pox, meningitis or some other vaccine-preventable disease if there were an outbreak. In 2011-12, nearly 30,000 children in Texas schools were unvaccinated, most of them for non-medical reasons likely due to fears about vaccine safety that have been thoroughly refuted by the medical community. But due to regulations about how data are collected and stored, Texas parents don’t have access to any information about the immunization rates in their children’s schools. The parents of a child with an immune-suppressing illness have rights, too. The virus of vaccine refusal is based on pseudoscience, but it’s spreading every day in Texas, and we’re poised for a preventable tragedy.

Having spent six years living and working in Sierra Leone in a rural missionary hospital and later as a relief worker during the civil war, I’ve been watching the spread of Ebola in my former home with a heavy heart and a deep understanding of the overwhelming challenges facing the country. Given Sierra Leone’s brutally hot climate and lack of resources and public health infrastructure, it’s no surprise that the epidemic has quickly escalated to a public health emergency and humanitarian crisis.

But we can and will avert widespread outbreak in the U.S. The real threat is complacency and a disregard for the scientific evidence of vaccine safety. Texas must increase funding to fight vaccine-preventable disease, reform our laws to prioritize public health and respond to constant threats that jeopardize the health of our community. 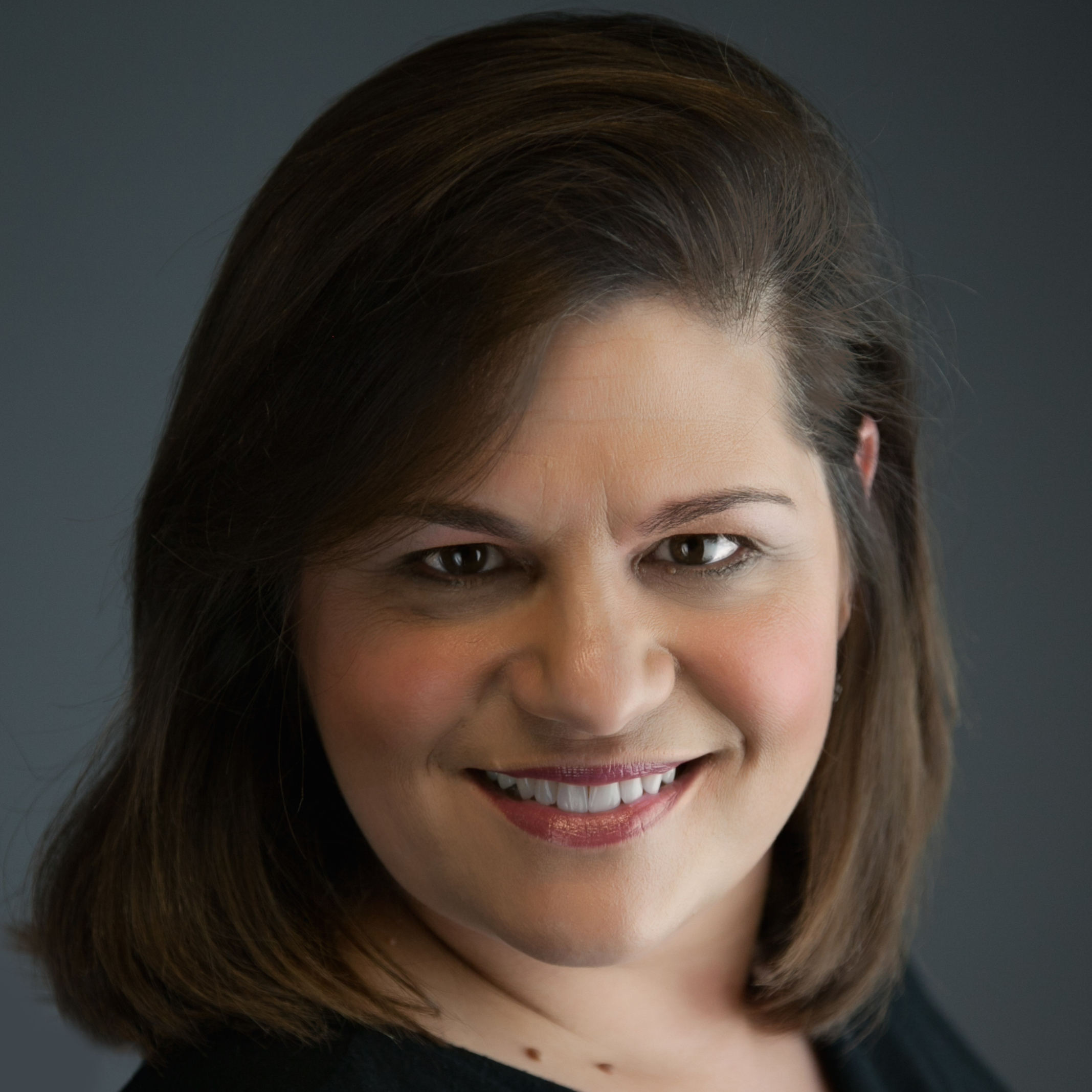 President and CEO of The Immunization Partnership