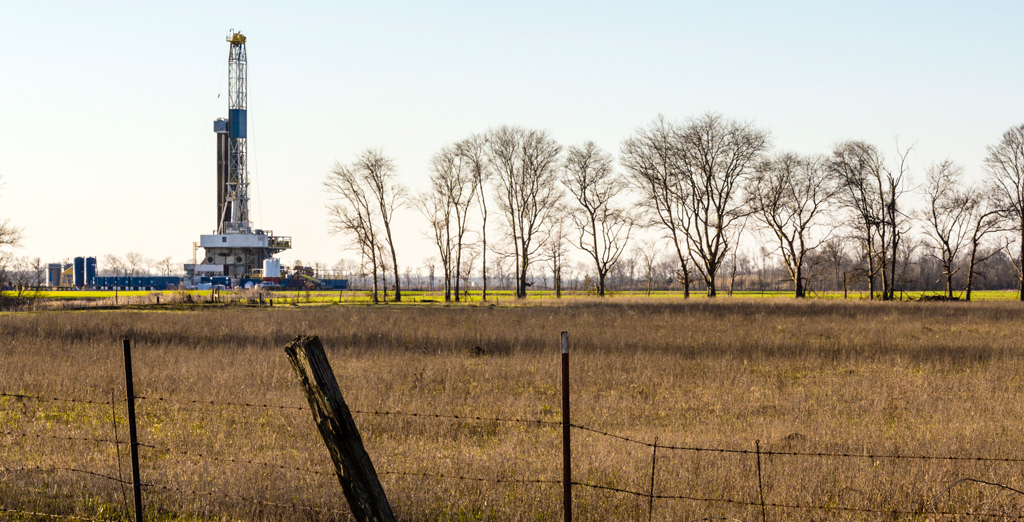 A ban on drilling in Denton, as is proposed on the city’s Nov. 4 ballot, will lead to economic damage, loss of property rights, and legal problems that could be very costly to Denton taxpayers.

First, let’s be clear: The Denton initiative has been portrayed as a ban only on hydraulic fracturing, but it’s actually a ban on drilling. Denton sits atop the Barnett Shale, and drillers there must use the technique known as hydraulic fracturing, or fracking. Banning fracking in Denton bans drilling, period.

The negative economic impacts of such an ordinance would be numerous. A recent study by the Perryman Group, a highly regarded economic research firm often cited in both the private sector and in state government, confirmed the dire risks. “Much of the potential future development of the Barnett Shale and associated economic activity and opportunities in the City would be eliminated,” the report said. “Potential losses in the City of Denton include $251.4 million in gross product and 2,077 person-years of employment over the next 10 years.”

Especially ominous for the taxpayers of Denton is the report’s warning that local entities would give up millions of dollars over the next decade — $5.1 million for the city of Denton, $1 million for Denton County and $4.6 million for the Denton Independent School District — if fracking were banned. These revenue losses are significant and would require city tax increases of about $12 per property or budget cuts equivalent to the elimination of one fire company or nearly 75 percent of the city’s street repair and maintenance budget.

In addition, a ban on drilling is an illegal taking of the mineral rights owned by individuals, businesses, schools, the University of North Texas, Texas Woman’s University and other public and private entities with interests within the city. The United States is one of the few countries in the world where individuals can own the rights to the minerals underneath their property. The U.S. Constitution forbids governments from depriving owners of the value of their property without compensation, and it is morally wrong for any government entity to take this or any other private property.

The proposed ban would be improper under Texas law as well, because the state can prohibit cities from regulating issues that are already regulated at the state level. This point was emphasized in a recent letter to the Denton mayor from Texas Land Commissioner Jerry Patterson. “The Legislature made regulation of the oil and gas industry, including the methods and processes used in mineral production, the province of the Texas Commission on Environmental Quality and the Texas Railroad Commission, depending on the issue,” Patterson wrote. “In any event, cities are preempted from such regulation.”

The “years of litigation” to which Phillips refers will come not only from the state of Texas but also from mineral owners who would like to sell their minerals in the future but would be prohibited from doing so because of the drilling ban. In fact, the first lawsuit against the city of Denton was filed last month by a group of mineral owners seeking $1 million in damages.

Innovative techniques such as directional drilling and fracking have propelled the U.S. to become the largest oil and natural gas producer in the world. The current energy boom began in the Barnett Shale near Denton and is rapidly moving the country toward energy independence. Banning access to any natural gas and oil reserves in the U.S. is foolish and counterproductive, and a ban on drilling in Denton would be a tragic mistake for the citizens of Denton, Denton County, the state of Texas and the nation. 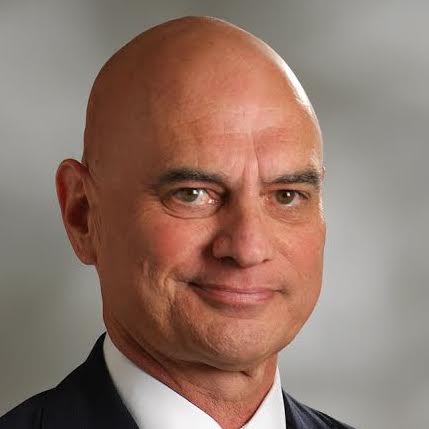 Why Denton should ban fracking