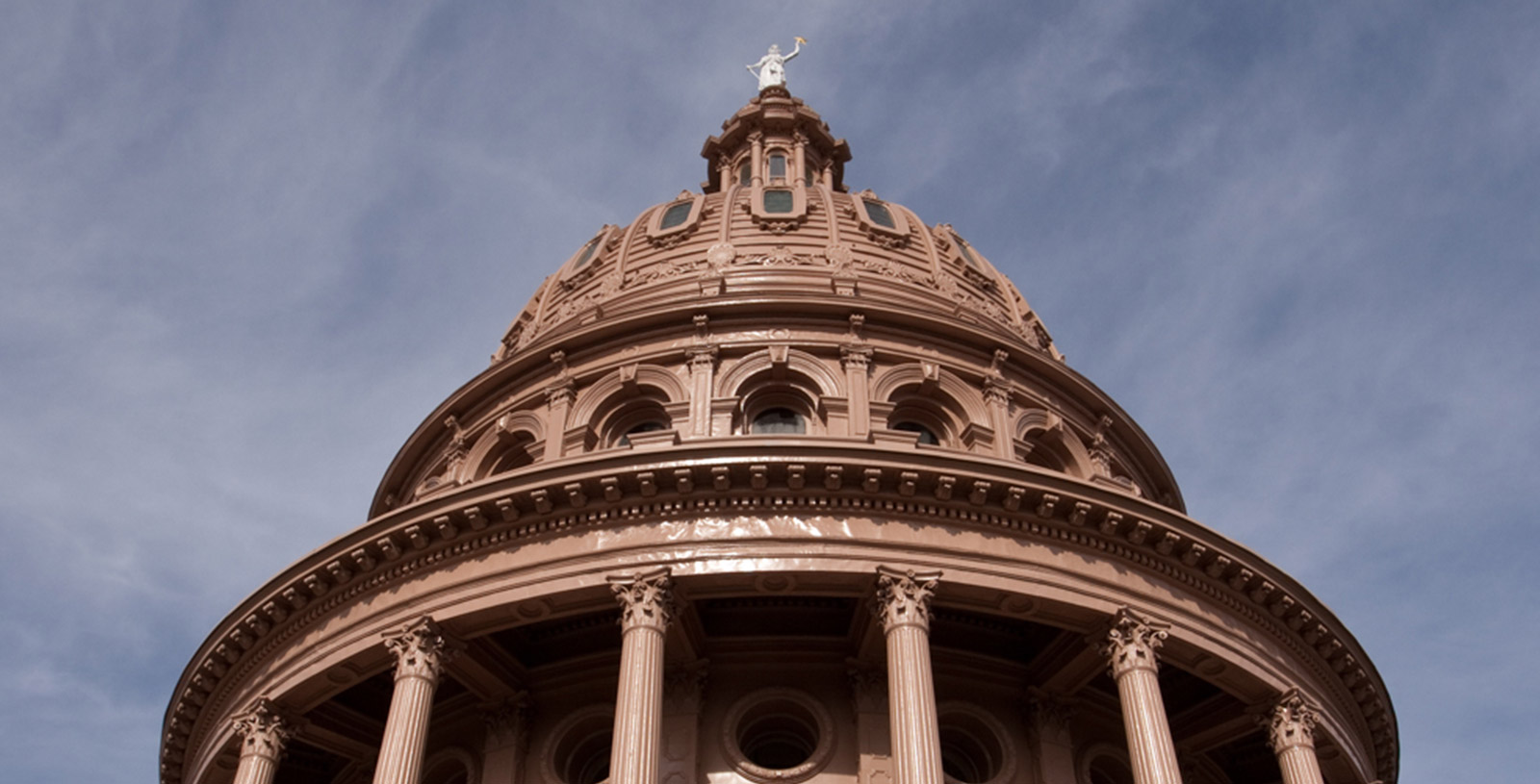 Ebola in Texas. It’s scary that the almost-always-fatal virus is here in our state. But your chances of getting run over by a city bus are far greater than coming down with Ebola. Local, state and federal resources have been mobilized to stop this menace.

It makes me wonder why we can't respond as well to the state's longer-term crises — in health care and education.

It's a real emergency that 22 percent of all Texans — about 5.7 million people — lack health insurance. People without insurance may not get vaccinated for the flu or other communicable diseases, receive pre-natal care, or seek early treatment for chronic diseases like diabetes and cancer. Why haven’t we mobilized resources to deal with this emergency, particularly when the federal government offers to shoulder most of the cost?

I learned from one of my health care heroes, Helen Farabee, that in health care, we pay now or we pay later. It’s cheaper to prevent a disease — with vaccinations, good diet and exercise, for instance — than to administer expensive treatment, such as hospitalization, surgery or medication.

Education is similar. Early intervention is more effective and less costly. Devastating cuts to public education funds in Texas have not yet been restored while class sizes increase and quality suffers. Only one in 10 low-income eighth-graders completes a postsecondary degree or earns another credential. What’s going to happen as more of our jobs require college degrees? Will we invest what's needed to close the education gap?

The state has become more diverse, and our economy increasingly relies on the brain power of these growing populations. That trend will continue well into the future, according to my friend Steve Murdock, former director of the U.S. Census Bureau and director of the Hobby Center for the Study of Texas at Rice University.

Why should we care? Because people of color, Hispanics in particular, lag in education achievement and therefore in income. Hispanics and African-Americans are two to three times more likely than whites to live in poverty. Without leadership, the average per-capita income in Texas could decline by $3,000 per year by 2050.

Next week the Center for Public Policy Priorities will hold its Hobby Public Policy Summit, which brings together community leaders, advocates and local officials to learn about policy solutions that are working around the state.

I look forward to a real discussion of the challenges and solutions facing Texas. It may seem like ancient history (because it is), but when I was lieutenant governor in the 1970s and ’80s, health care wasn’t a partisan issue. Nor were education or highways or corrections or regulatory policy. We made substantial progress in serving all of our citizens with the cooperation of Democrats and Republicans. Shocking though it sounds, Republicans joined Democrats in voting for the funding our public schools needed.

When the state decides not to expand health care access, as happened last legislative session, we leave more than 1 million Texans vulnerable. We also leave about $6 billion per year in federal health care dollars on the table for other states to access.

Can we live with this? Or should we consider it an emergency the way Ebola is an emergency, marshal our resources, and invest in the basic infrastructure of health care and education? We can. We must.

Disclosure: The Hobby Family Foundation was a major donor to The Texas Tribune in 2009 and 2010. A complete list of Tribune donors and sponsors can be viewed here. 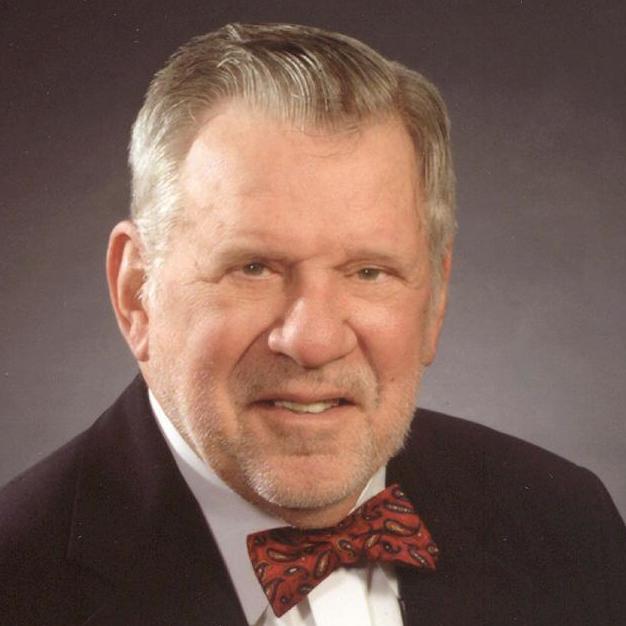 The true test for Texas is what comes after Ebola