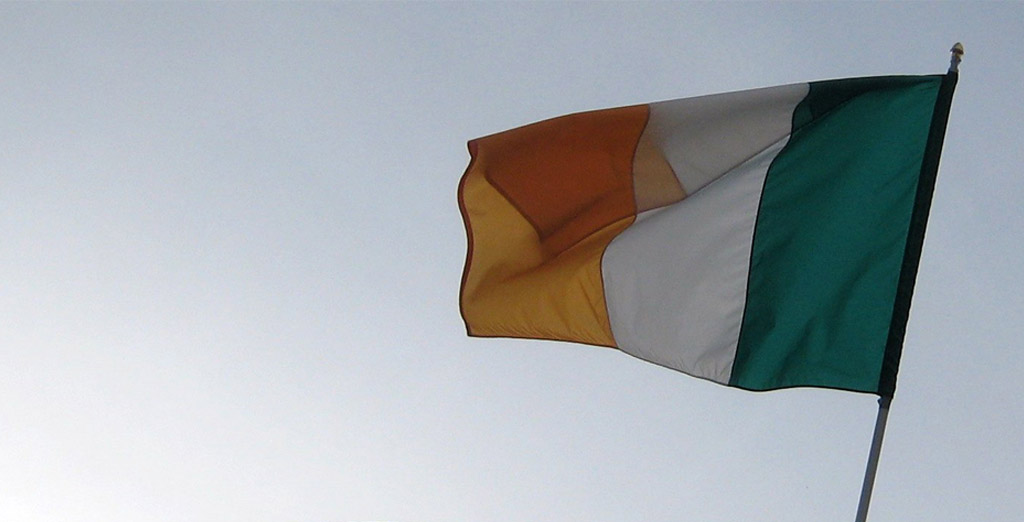 Ireland’s sixth consulate general in the U.S. will open in the state’s capital city this month, on the 90th anniversary of the establishment of diplomatic relations between Ireland and the United States. It’ll be Austin’s second international consulate, after Mexico, and only the second new Irish consulate in America in the last 70 years.

The new consulate shows the Irish government’s strong commitment to promoting relations between Ireland and Texas — and I’m delighted to serve as Ireland’s first consul general to Texas.

The opening of the consulate will formalize a friendship between Ireland and Texas that is anything but new. The Irishman Hugh O’Connor, a Dublin native, served as the Spanish governor of Texas from 1767 to 1770. Twelve men who died defending the Alamo were born in Ireland, and many Irish-born soldiers fought in the Battle of San Jacinto. Over the past two centuries, Irish immigrants and Irish-Americans have contributed heavily to building the physical and social infrastructure that has been central to Texas’ development and identity. The Irish have played, and continue to play, a key role in Texas and its success, and the opening of the new consulate is the latest chapter in this great history.

As consul general, I’ll work to build stronger economic and cultural links between Ireland and Texas, but the development of closer relations at the political level will also be a major priority. This is one of the reasons why Ireland has chosen to establish a diplomatic mission in the state capital.

Since I arrived in Austin a few weeks ago, I’ve been reminded that everything is bigger in Texas. With a population of 4.6 million, Ireland’s domestic economy may be much smaller than the Lone Star State’s, but like Texas, Ireland has developed one of the world’s most open and export-oriented trading economies. As consul general, I’ll work with colleagues in two Irish state agencies — Enterprise Ireland and the Industrial Development Authority — to further Irish-Texan trade and investment links.

Like Texas, Ireland’s economy is growing fast. Over the past year, Ireland’s GDP has risen by 7.7 percent and exports have increased by 13 percent, driven by more trade with markets including the U.S., Ireland’s skilled workforce and our commitment to innovation. In 2013, Forbes magazine ranked Ireland as the best country in the world to do business. Ireland’s innovation economy is home to 10 of the 10 top global internet firms, nine of the 10 top global software companies, 15 of the 20 top global medical technology firms and many of the global leaders in financial services. Ireland is also an important English-speaking gateway to the European internal market of 500 million consumers.

Exports by Irish-owned companies to the U.S. grew by some 50 percent between 2009 and 2012, and while this is undoubtedly welcome, there’s still considerable untapped potential for Ireland and Texas. The new consulate in Austin will work to strengthen Irish-Texan economic ties and to facilitate future mutually beneficial growth and partnership.

Speaking in Dublin earlier this year, Texas Secretary of State Nandita Berry highlighted increased levels of Irish investment and job creation in Texas across a wide range of sectors. Ireland’s focus on developing innovative and advanced technologies makes Texas a great match for Irish companies seeking to grow and internationalize their operations.

My other core priorities will involve reaching out to some of the 1.1 million Texans who claim Irish ancestry, and promoting Ireland’s unique culture and heritage to new audiences. More than 1 million North Americans travel to Ireland every year to experience Ireland’s scenery, its hospitality and its famous ceol agus craic (music and fun), and I hope to show Texans why Ireland is such a unique and unforgettable vacation destination.

Since moving to Austin last month, I’ve received the warmest of welcomes. I’m delighted that the Texans I’ve met are as excited about the many opportunities for future closer Irish-Texan ties as I am. I look forward to celebrating our shared heritage and culture, and to building on our common commitment to trade, entrepreneurship and innovation to forge even closer links between Ireland and Texas into the future. 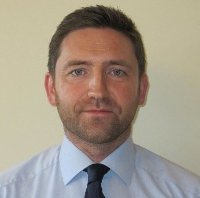 Consul general of Ireland in Texas

Look beyond the wheelchairs

Dennis Borel, Executive director of the Coalition of Texans with Disabilities