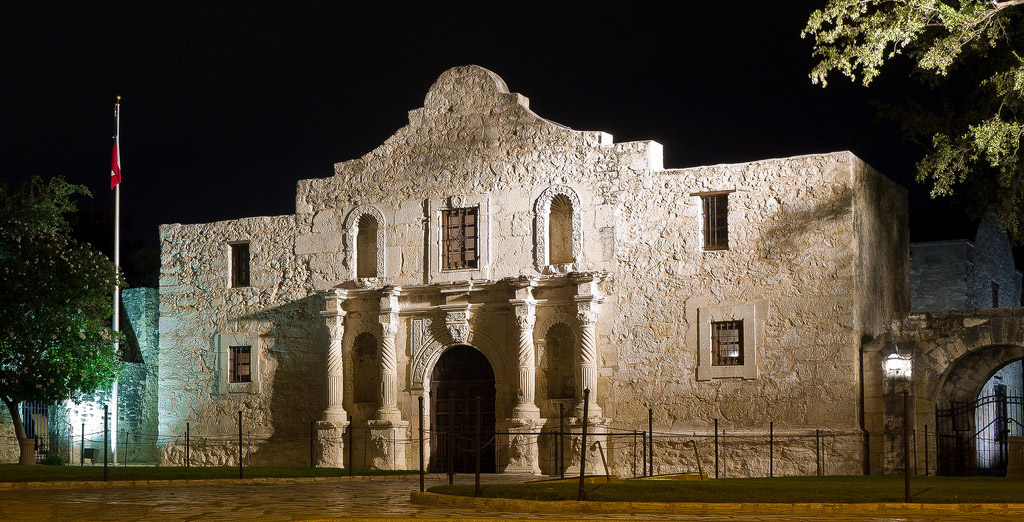 Recognize any of those names? If so, you know your Texas history well. If not, you may be a victim of political correctness.

That’s because these three men don’t fit into the standard historical narrative in Texas. All were war heroes, fighting for Texas’ independence from Mexico and against Mexican President Santa Anna — a history that doesn’t suit today’s multicultural emphasis on ethnic identity and Chicano separatism.

The southwestern United States, especially Texas, fuses two great civilizations — the Anglo-Saxon and the Spanish, the American and the Mexican. As Aaron Peña, a former state representative from the Rio Grande Valley, told me for my recent book, “South Texas is part of a cultural region the stretches as far south as Monterrey, Mexico, and extends through large parts of the southwestern United States, a culture of cowboys and rugged individualism.”

This region has molded America’s culture and character. The cowboy, that most enduring of American icons, cannot be understood outside this context, without his lasso, his bronco or his rodeo. Or his basic simplicity, stoicism and honor — qualities often associated with Mexican men.

Yet many historians and social scientists cite the legend of Mexican cruelty at the Battle of the Alamo as an iconic event that reinforced a false stereotype of Mexican inferiority. Some have called this “living under the shadow of the Alamo.”

But this reading of history leaves out a huge part of the real story. Teaching it would not be giving in to political correctness, but the opposite. It is real history and highlights Mexican-Americans’ role in making our great country. Many Tejanos, as the Mexican population in the Southwest was called, fought for the Texian cause — an independent Texas. Both Tejanos and Anglo Texians were an independent-minded frontier people.

The war itself was a reaction to the increasingly autocratic rule of the new president, Antonio López de Santa Anna, who in 1834 ended Mexico’s federal system and concentrated power in Mexico City. The Tejano and Texian settlers of this remote and autonomous land reacted swiftly to this power grab, seeing the war as a provincial freedom struggle against Mexico City.

There were many Tejanos inside the Alamo. Seguín, one of their leaders, was commissioned as a captain by Stephen F. Austin in 1835 and played a leading role in the battle of San Jacinto, which brought the war to a close in 1836. After the war, Seguín poignantly delivered the funeral oration for the interment of the Alamo defenders’ remains, and in Spanish no less.

As Andrés Tijerina, a history professor at Austin Community College, told National Geographic in 2004, “In reality Tejanos initiated the struggle with the authoritarian government of Santa Anna in Mexico.”

Yet many liberals don’t want to hear about such figures as Seguín, Navarro and Zavala and despise the story of the Alamo. U.S. Housing and Urban Development Secretary Julián Castro’s mother, Rosie, who was a leader of the radical Raza Unida Party, is typical of this mindset.

“They used to take us there when we were schoolchildren,” she told Zev Chafets for a New York Times Magazine story in 2010. “They told us how glorious that battle was. When I grew up I learned that the ‘heroes’ of the Alamo were a bunch of drunks and crooks and slaveholding imperialists who conquered land that didn’t belong to them. But as a little girl I got the message — we were losers. I can truly say that I hate that place and everything it stands for.”

When asked by Chafets about his mother’s views, Castro himself, who was the mayor of San Antonio at the time, appeared to express ambivalence toward what was, after all, his city’s major tourist attraction.

Which is too bad if it was a result of his lack of education about the role that many Mexican heroes played in the making of Texas and the entire West. It’s a lesson we need to start teaching soon. 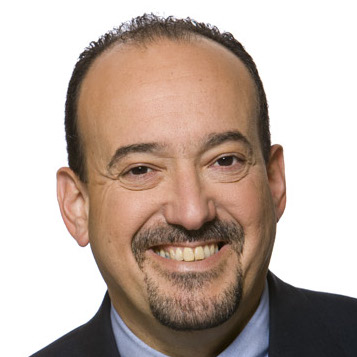 Senior fellow at the Heritage Foundation