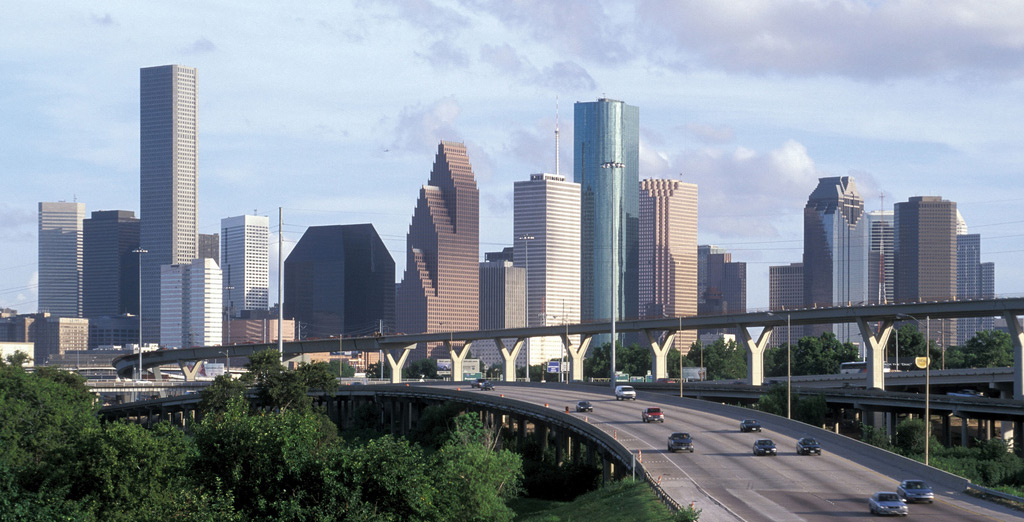 Consider this a thank you note to Houston Mayor Annise Parker. After all, it’s rare that someone does something so egregious, so unacceptable and so unconstitutional that virtually everyone comes together to condemn it.

Texas has seen two such unifying instances within the past week. Democratic gubernatorial candidate Wendy Davis recently released a campaign ad so crass that it was universally denounced on both the right and the left.

Not to be outdone, the city of Houston recently sent subpoenas to five pastors, the Houston Chronicle reported this week. The subpoenas asked them to turn over any documentation (including sermons, emails and text messages — 17 forms of communication in all) related to Parker, homosexuality, gender identity or Houston’s equal rights ordinance. Also known as HERO, the overly broad and far-reaching anti-discrimination ordinance was passed in May but is now caught up in a legal dispute over a petition to repeal it.

This gross overreach stirred outrage among those you might expect: the conservative constitutional litigation firm Alliance Defending Freedom, constitutional scholar and U.S. Sen. Ted Cruz, and the evangelical Ethics & Religious Liberty Commission. But other groups and advocates who might usually be sympathetic to Parker — including Americans United for Separation of Church and State and the Interfaith Alliance — all voiced their disapproval of the city’s move.

Houston officials now appear to be backtracking. Parker and City Attorney David Feldman conceded on Wednesday that the subpoenas were too broad, and they indicated they would attempt to narrow the focus of the legal documents. But absent a court order, I don’t have much faith that the mayor and the city will follow through. Parker herself tweeted on Tuesday, “If the 5 pastors used pulpits for politics, their sermons are fair game. Were instructions given on filling out anti-HERO petition?”

It took fewer than 140 characters for Parker to show her lack of understanding of the law. She appears to think that pastors and churches cannot be involved politically, and that if pastors or churches dare to discuss political topics from the pulpit, they’re violating the law and subject to prosecution. That’s a misreading of the law. According to Section 501(c)(3) of the IRS code, churches and pastors may not endorse or oppose political candidates from the pulpit, but they’re allowed to discuss matters like legislation, initiatives and constitutional amendments as long as the advocacy doesn’t constitute a “substantial part” of their activities — which cannot be alleged here. So even if the pastors had told their congregants to oppose Parker’s proposal, there’s nothing legally wrong with that. The only thing the pastors are guilty of is exercising their First Amendment rights to free speech.

It’s a shame to see an elected official use the bully pulpit to literally bully her constituents. The subpoenas were an attempt to intimidate and silence those who disagree with the mayor’s views. (We should remember that these churches and others helped spur over 50,000 citizens to sign a petition to overturn the “HERO” initiative.)

It has been gratifying to see universal opposition to this misguided idea. I also appreciate the boldness and courage of the pastors who are not backing down in face of these bully tactics. Hopefully, Parker will not just narrow the focus of the subpoenas but do away with them altogether.

Religious liberty and the freedom of conscience are bedrocks of American civilization. The five pastors are merely carrying on a long American tradition of religious leaders informing their congregants of relevant current events. It’s only because of their viewpoints that they’re being targeted.

In today’s polarized society, it’s often hard to find areas of consensus. But thanks to Parker’s outlandish actions, we’ve found something that we can all agree on. And for that, she deserves our appreciation. 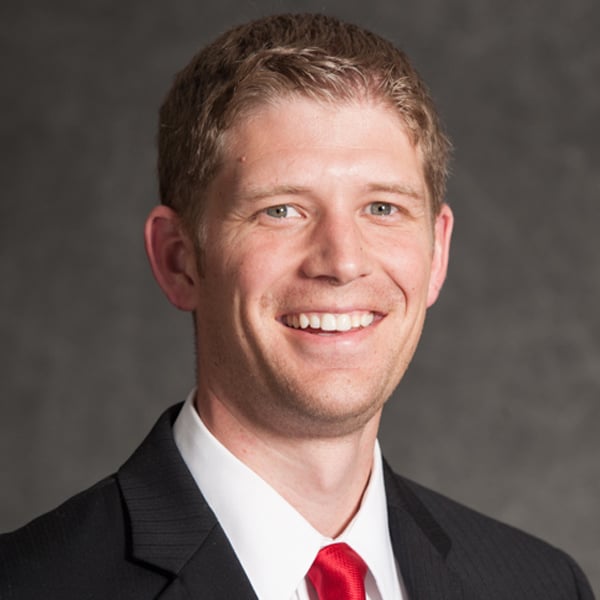 Why the Texas Enterprise Fund is still worth it