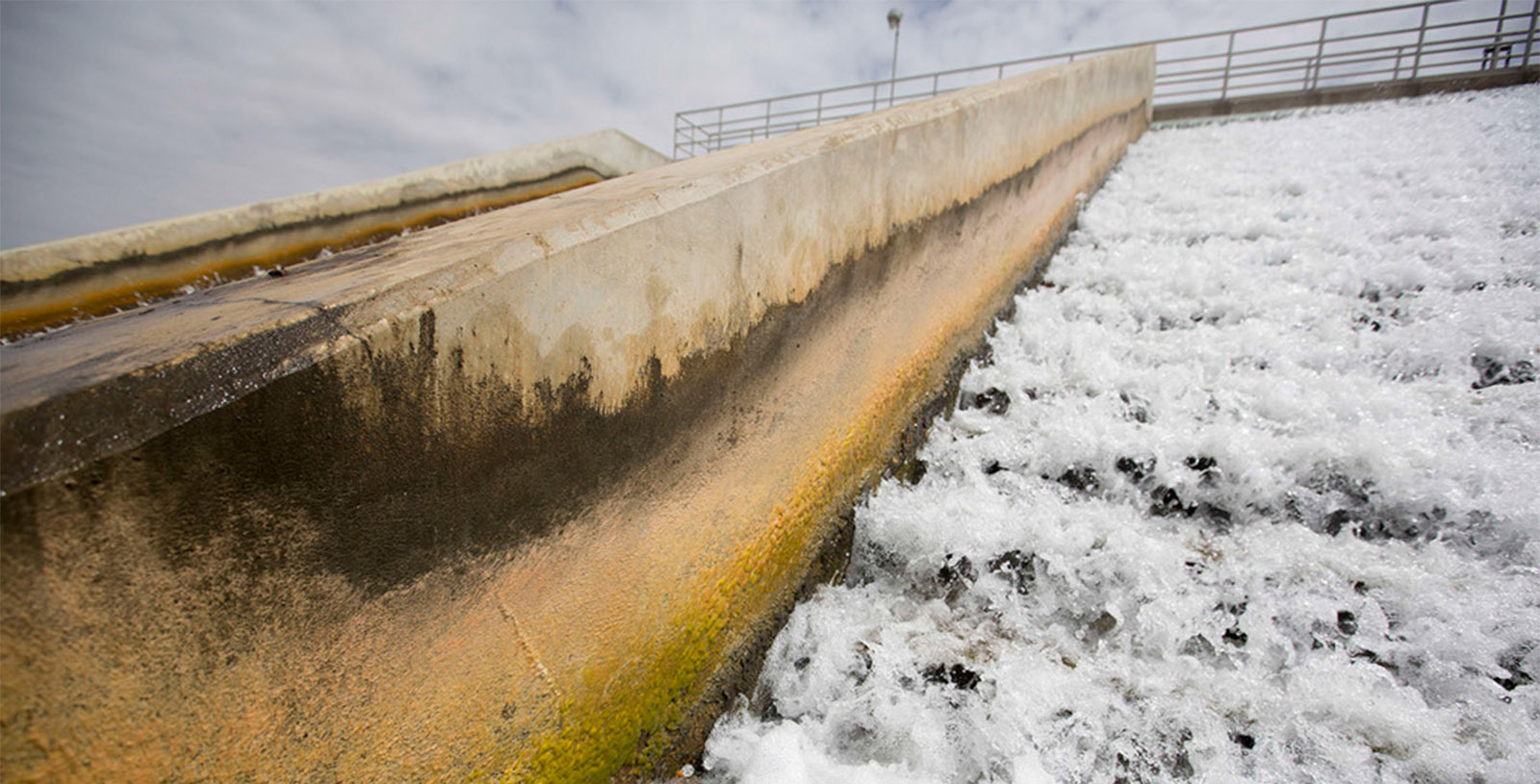 San Antonio is excelling at all of these approaches as we diversify our sources of water away from the Edwards Aquifer and consider a groundbreaking contract for a new water supply. Per-capita water use in our city has been reduced by 40 percent over the last 30 years due to nationally recognized water conservation programs and construction of the nation’s largest direct recycled water system.

Water we save is piped directly into our underground storage facility, where it never evaporates. This savings account of water, the second largest in the U.S., has allowed us to meet peak summer demand during the last four years.

San Antonio has also acquired numerous non-Edwards water supplies. Most notably, we’ll begin the desalination of brackish water from the Wilcox Aquifer in 2016, eventually producing a potable supply from the largest inland desalination plant in the country.

And we now have a viable solution for a long-term non-Edwards water supply. The Vista Ridge Consortium has proposed to deliver 50,000 acre-feet of water per year through a 142-mile pipeline from Burleson County to San Antonio. That amounts to 20 percent of our annual demand.

A model for the entire state, this project, which the San Antonio City Council will vote on Thursday, represents Texans helping Texans through the lease of private groundwater rights delivered from a prolific source of supply to a city with growing needs. Through over 3,400 leases, landowners in Burleson and Milam counties are supplying a non-Edwards water supply to a city that is growing by over 20,000 new people every year.

After a three-year process to solicit proposals and select a project, the Vista Ridge contract was negotiated with unprecedented transparency. Negotiation meetings were posted, open to the public and attended by citizens, elected officials, environmental groups and the news media.

Not only will we have a long-term non-Edwards supply, but Vista Ridge has agreed to take on significant regulatory and operational risks, protecting the public funds of San Antonio ratepayers.

For example, the cost of water and infrastructure is fixed for the next 30 years. So San Antonio is purchasing tomorrow’s needed water at today’s prices. Imagine if the price of gasoline or milk were fixed for 30 years. Anyone would sign that deal.

Additionally, permits to produce and transport the water have been granted for 30 years by the local groundwater district. This is substantially longer than the short one- to-five-year permits issued by most other districts in Texas.

And, finally, we will only pay for water that is delivered. This protects SAWS ratepayers and makes the project environmentally sound since the local aquifer remains under the control of the local groundwater district.

If local decision-makers decide that pumping is unsustainable at any time over the next 30 years, they’ll be able to reduce the amount of water pumped from the Carrizo and Simsboro aquifers. But failure to deliver water is the developer’s risk under this contract. San Antonians don’t have to pay for the cost of undelivered water.

This is also a great reason not to finance and build the project ourselves. Given the volatile regulatory framework for groundwater in Texas, San Antonio ratepayers will avoid significant payment obligations if pumping is reduced.

Summers are getting hotter and drier with longer periods of drought. Coupled with population growth, that means this water will be needed soon in San Antonio.

In the event of wet years and low customer demand, we have an opportunity to bank more water in our underground storage facility, or share some of the water through wholesale agreements with regional neighboring communities that have short-term water needs.

With water in our rivers and lakes already over-allocated, new supplies for our children and grandchildren will have to come from model projects such as this, joining private landowners in cooperation with growing communities in a mutually beneficial solution.

At a time when our Edwards Aquifer supply is cut by 40 percent, the Vista Ridge Pipeline project will ensure that we meet the growing demands of San Antonio in a sustainable way that protects our ratepayers, our quality of life, the environment, private landowners and our state’s economic future.

Coming tomorrow: Why the pipeline project is wrong for San Antonio

Disclosure: The San Antonio Water System is a corporate sponsor of The Texas Tribune. A complete list of Tribune donors and sponsors can be viewed here. 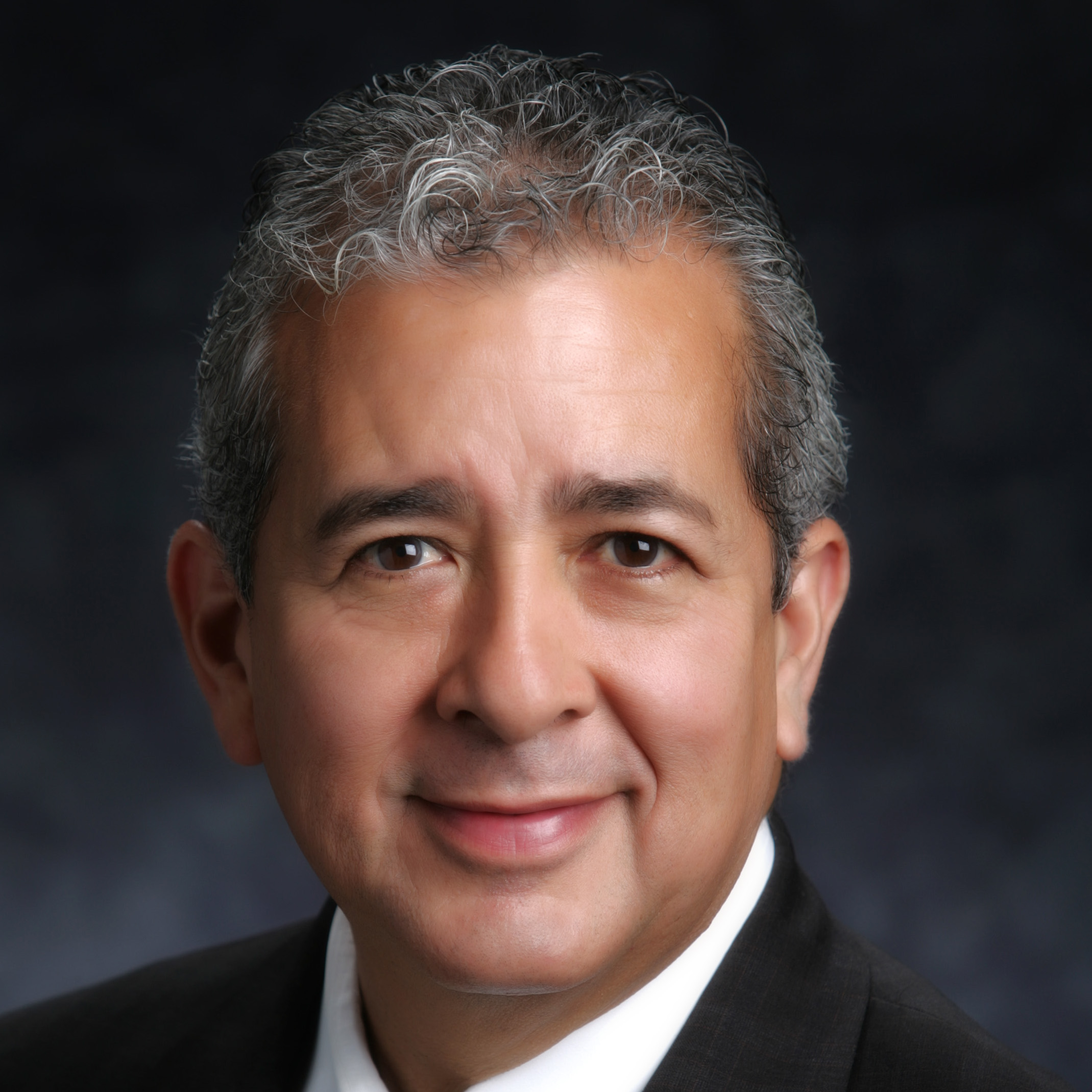 President and CEO of the San Antonio Water System