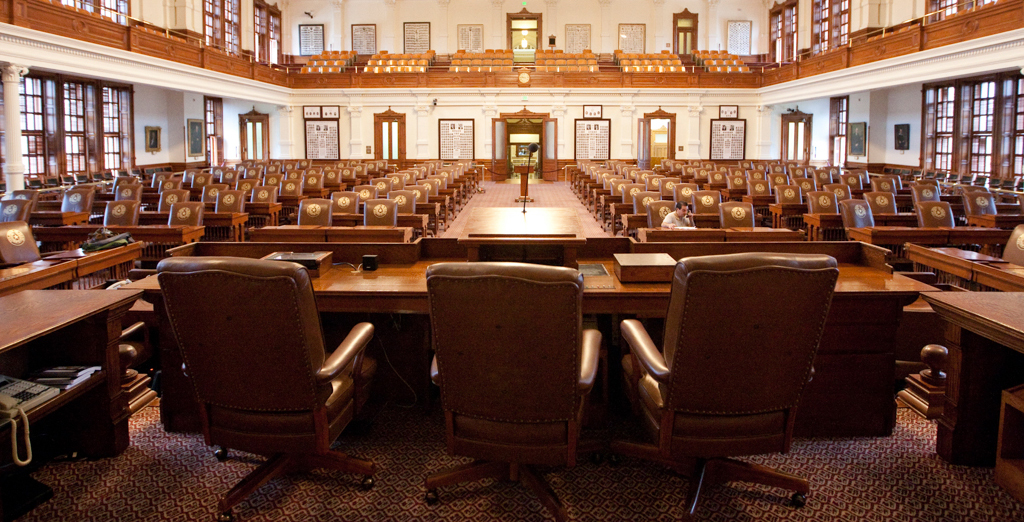 As Texas emerges from another election that focused on our differences, it’s time to focus on what we all believe in.

We all want Texas to be the best state for hard-working people and their families. We want a future for our children and grandchildren that gives every Texan the chance to compete and succeed. That means Texas leaders need the ability to invest where it matters.

In early December, a small group of leaders, the Legislative Budget Board (LBB), will make an important decision that will affect whether our state can make smart decisions about education, transportation, health care and more — priorities for all of us. As required by the state constitution, the LBB will set a spending limit that cannot exceed our rate of economic growth. It will be crucial for the LBB to use a realistic rate of economic growth when making this decision.

This year, some ideologues are calling for an artificially low spending limit that would tie the hands of legislators before they know the resources available or consider our state’s needs. The LBB historically adopts a forward-looking estimate based on expected economic growth. But some conservatives propose looking backward to set the limit at 6 percent for the next two years, even though we know the state’s revenue and needs exceed that.

Let’s consider the impact of an artificially low spending limit on transportation. From 2003 to 2014, spending by the Texas Department of Transportation, mostly on highways, grew at an average biennial rate of almost 14 percent. That’s more than twice what would have been allowed under the limit that some are proposing this year, but no one would argue that the state spent too little to address our highway and congestion problems in the last decade. In fact, voters just approved a measure that redirects more of our existing state tax revenue to the highway fund, so Texans clearly think more, not less, needs to be done about congestion. If we know more transportation investments will be needed, why would we set an artificially low limit on the investments we can make?

Beyond crowded roadways, crowded classrooms across Texas are threatening student achievement. Following the more than $5 billion the Legislature slashed from public schools in 2011, we see fewer teachers and educational aides in public schools — despite more students in the system. We also saw lower eighth-grade math test scores on the National Assessment of Educational Progress in 2013, following nearly a decade of gradual improvements. What prompted the decline? You connect the dots. In the 2013-14 school year, Texas ranked 48th in investment per public school student, $250 lower than Mississippi and only $450 more than Oklahoma. Cutting the state budget clearly has real consequences beyond dollars, and overcrowded classrooms are one of them.

Our state’s founders believed the government had an important role in educating Texans. That’s why the state constitution guarantees the right to education. Those pushing for an artificially low spending limit are anti-government extremists whose proposals would threaten our public school system.

Prudent families make spending decisions based on their available assets, their expected income and the needs of their family members. Similarly, Texas investments should take into account our available revenue and the real needs of our state — now and in the future. Setting an artificially low spending limit is akin to prohibiting a family from sending their child to college regardless of how much money they have in the bank.

It’s important to remember that a recovering economy has generated more revenue for the state. We’re growing exponentially and changing demographically.

We want our legislators to remain prudent with state funds. Our investments today in public education are a down payment on our future that will save money in the long term.

We all want Texans to be healthy, well-educated and financially secure. Let’s make sure our elected leaders have the freedom to make smart investment decisions for the future of our state — without an artificially low spending limit.