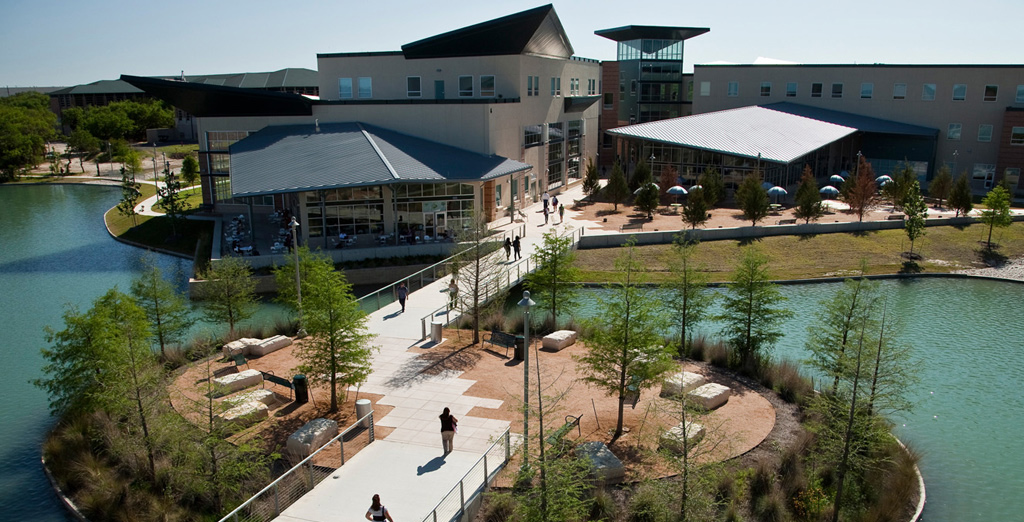 In his State of the Union address last week, President Obama detailed “a bold new plan to lower the cost of community college — to zero.” Under his plan, community college tuition would be waived for students who maintain a C+ average and receive credits that can be transferred to a four-year college or are earned in an occupational training program.

While the plan’s $60 billion price tag dooms it before a Republican-controlled Congress, critics have also attacked the value of the education that community colleges provide. Citing data showing that less than 50 percent of students nationally graduate in six years and that even fewer transfer to four-year colleges, critics say community colleges aren’t accomplishing their basic mission of teaching students.

Community colleges’ role is obviously important. But a more thoughtful and pragmatic question is: Would high school graduates be better off under the new plan, or with the status quo? This plan might just be the least bad alternative.

Postsecondary training is no longer a luxury, and a college education has now become a ticket to the middle class. A recent Texas Workforce Commission report found that most high-growth, high-wage occupations in Texas will require either a college degree or some type of postsecondary education.

Texas has sought to increase both the number of college graduates in the state and the number of high school students who graduate prepared to attend college or enter the workforce. For the most part, Texas has achieved those goals and the goals set forward by the Texas Higher Education Coordinating Board’s Closing the Gaps by 2015 plan.

This is a good start, but more needs to be done.

Student enrollment at for-profit colleges, fueled in large part by the availability of online courses, has increased dramatically over the last 15 years. Enrollment soared during the recession, when large numbers of unemployed workers returned to school for additional job skills training.

Although for-profit colleges enroll about 12 percent of the total number of college students, these schools receive about 25 percent of federal student financial aid. Many proprietary colleges receive as much as 95 percent of their total revenue from state and federal funds, including Pell grants and student loans.

At the national level, the Consumer Financial Protection Bureau recently sued one of the largest for-profit college chains, Corinthian Colleges. The bureau alleged that Corinthian engaged in fraudulent practices, including misrepresenting its job placement rates. Corinthian agreed last year to sell 85 of its campuses and close 12 others after the U.S. Department of Education temporarily blocked it from receiving its students’ federal aid.

Included on the list of campuses to be sold: Everest, which maintains locations in Austin, Dallas, Houston and San Antonio.

At the state level, Texas is doing a good job trying to increase the number of college graduates in the state but needs to enact better policies that keep student debt down. We should push for programs that provide skills-specific training that would help Texas and the U.S. have the best educated and best trained workforce in the world.

Obama’s proposal isn’t perfect. But before we completely discard his plan to make community college as “free and universal in America as high school is today,” we should ask whether community college is the least bad alternative for high school graduates who want skills training, but also want to avoid oppressive debt. 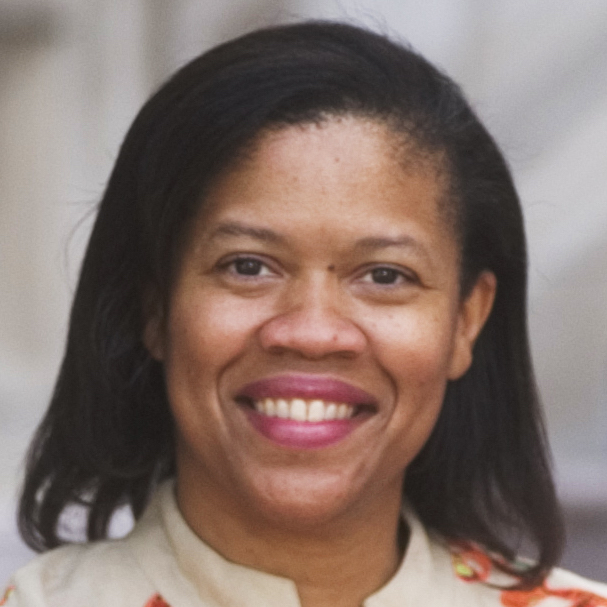 Law professor at the University of Texas at Austin

It's time to end the crude oil export ban