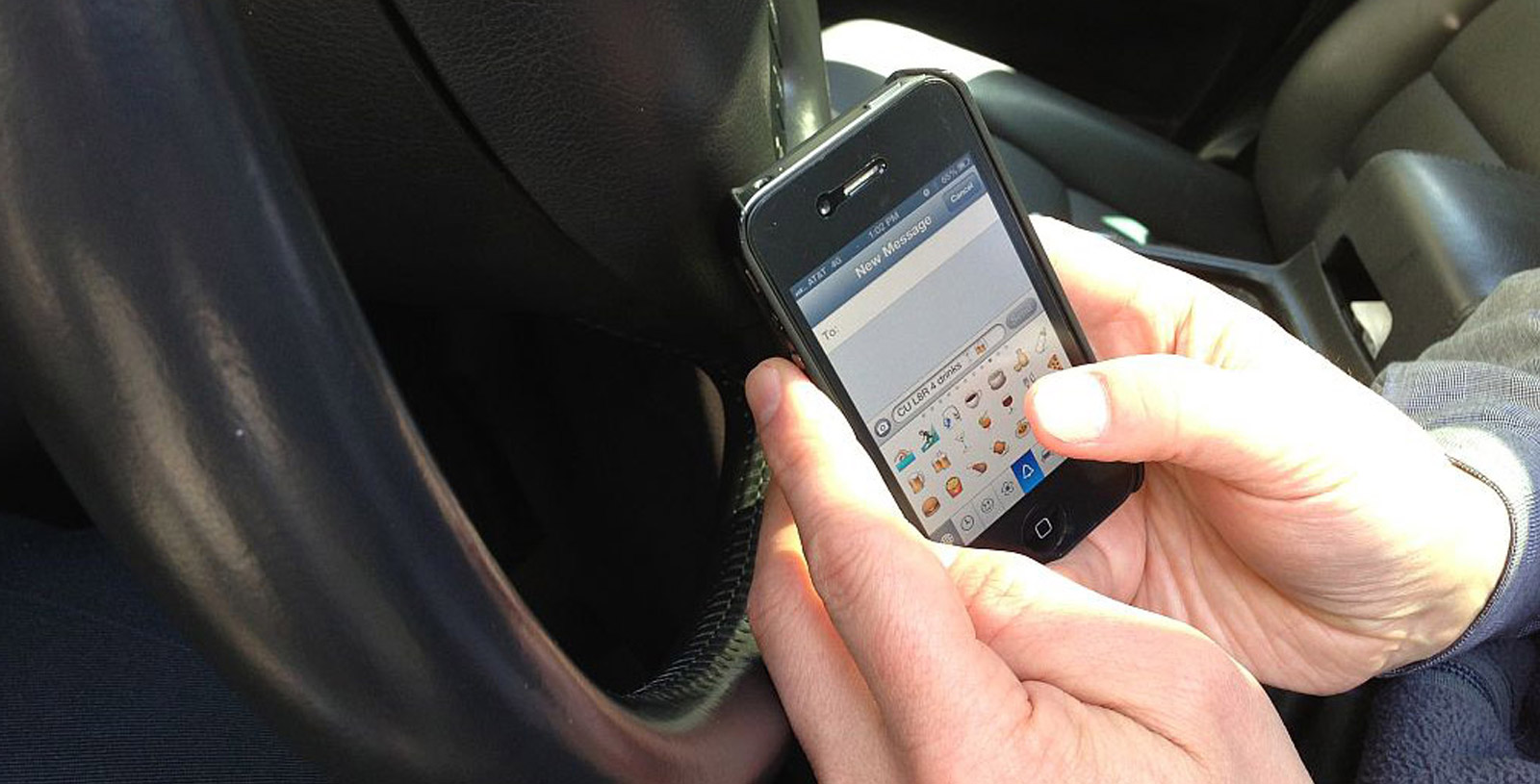 On Nov. 10, 2009, Alex Brown died in a single-car rollover crash on her way to Seagraves High School in West Texas. She was distracted by text messages on her phone.

Her family mourned her death. The nation mourned with them.

Out of that mourning, the Remember Alex Brown Foundation was formed. The Brown family traveled the country with Alex's flattened white truck in tow to share their story and to educate drivers on the lethal dangers of texting while driving. They appeared on major news programs, including Oprah Winfrey’s No Phone Zone Day show. They were featured on Extreme Makeover: Home Edition. AT&T involved them in its It Can Wait campaign.

Amid the flurry of attention on the issue, other state legislatures several years ago began to adopt laws to curb this behavior and prevent more casualties. As a result of these laws, enforcement efforts and education campaigns, states began to save lives.

We know that Texans who text and drive increase their risk of a crash by at least eight times. Texting-related crashes cost Texans an estimated $1.3 billion in 2013, according to the National Safety Council. And the Texas Department of Transportation reports that distracted driving is responsible for one in every five crashes in Texas.

As a lawmaker, I could not in good conscience ignore this issue. With the support of my district, I decided to do something about it in 2011. That year I filed House Bill 243, the Alex Brown Memorial Act, which would have put in place a statewide ban on texting while driving. It failed to become law.

That same year, 415 Texans died in distracted-driving crashes and 16,707 were seriously injured, according to TxDOT.

That year, 507 Texans died in distracted-driving crashes and 19,994 were seriously injured.

The fatalities will continue to rise unless we take action. The time to enact this law is now.

This year I’ve filed the Alex Brown Memorial Act once again. The legislation, HB 80, will prevent the deaths of more Texans, and I’m confident that my fellow lawmakers will support laws that will save lives.

Because of the state's inaction, over 38 Texas cities have already passed ordinances that govern texting while driving. They should be commended. However, this patchwork of laws and variety of local ordinances confuses drivers and jeopardizes safety. With one uniform law, drivers will know that they are prohibited from texting while driving on city streets, county roads and through school zones.

These kinds of measures have strong support, too. A recent State Farm survey showed that 88 percent of Americans support laws that would prohibit drivers from text messaging or emailing. Even in Texas, 77 percent of Texas Republicans polled last year by Baselice & Associates said they support a texting-while-driving ban.

This shows that Texans know all too well that texting drivers put the lives of other drivers, passengers and pedestrians at risk — just like drunken drivers.

These deaths are unnecessary and completely preventable. With a law, with enforcement and with education, we can save lives.

Texans' lives are worth more than a text.

Disclosure: AT&T is a corporate sponsor of The Texas Tribune. A complete list of Tribune donors and sponsors can be viewed here. 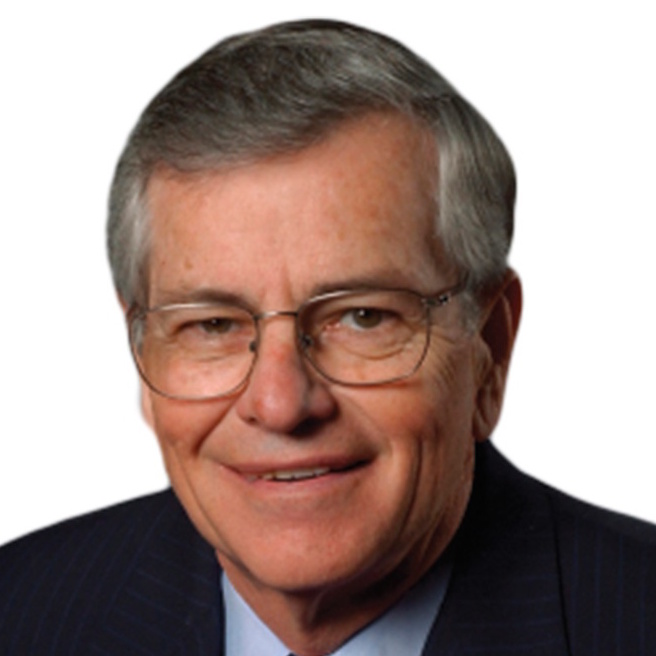 As measles threat rises, we can keep Texas safe