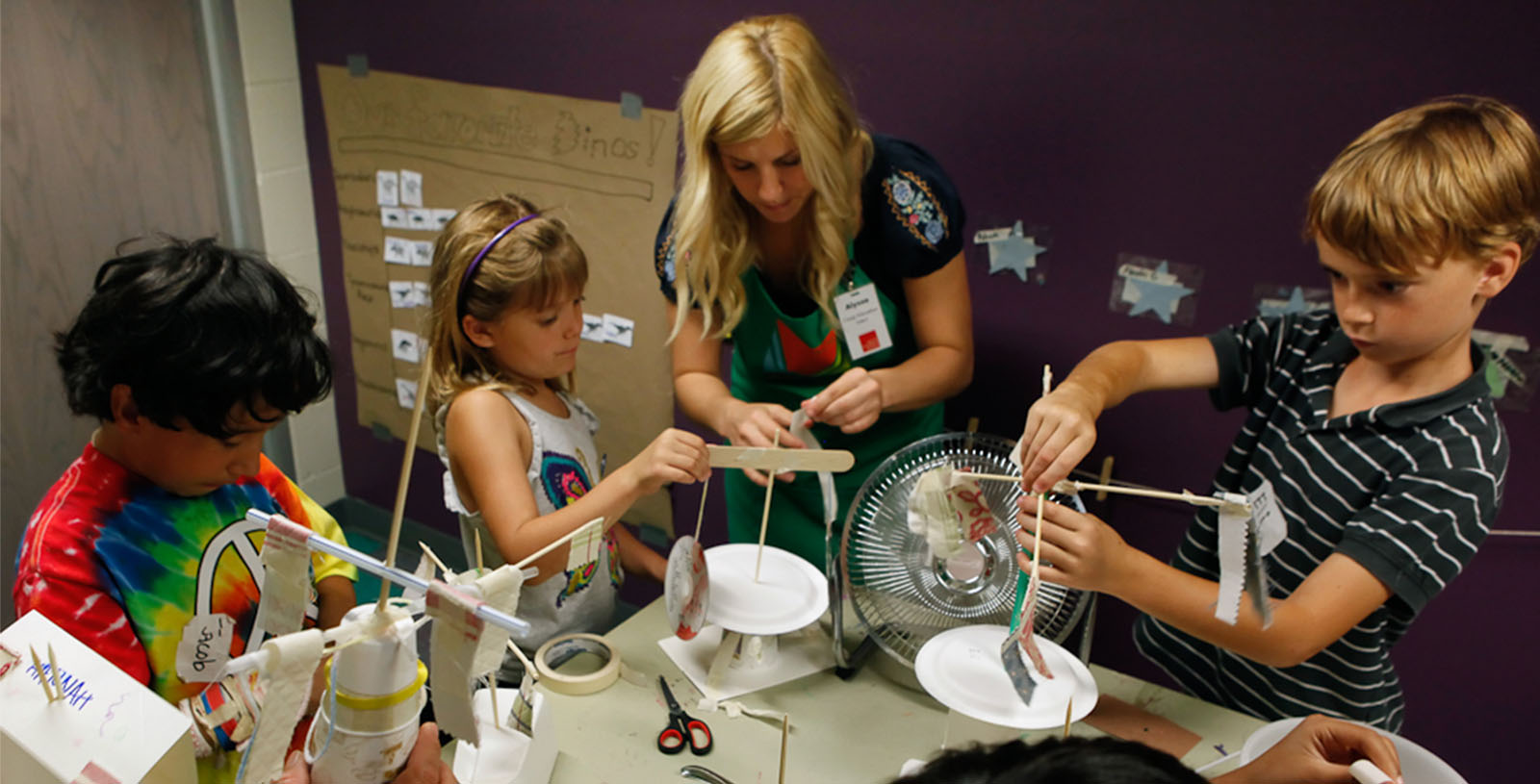 I have a serious question for the members of the Texas Legislature: Do you care about kids?

So many of you ran on a platform of “family values,” which I interpret to include “providing safe and adequate care for children.” I’m the executive director of an emergency shelter and foster care program for children in the state’s care. And from where I sit, it’s hard to find any evidence of family values in Texas lawmakers’ budget proposals.

Let’s look at the evidence:

Let’s talk about that last point for a moment. The good news is that we can predict which families are most likely to become abusive from a few data points: their own childhood history of abuse, their income level and a history of substance abuse. There are effective prevention programs with a proven track record of reducing toxic stress and preventing the horrors of child abuse and neglect. These programs truly change the trajectories of people’s lives and reduce the suffering mostly of babies and toddlers, who are at the highest risk for abuse.

But in Texas, a state with a child population of more than 7 million, those programs aren’t even meeting the need of one midsize suburban county.

So what’s the Texas Senate’s response to this crisis? Cutting taxes. Senate leadership has released a budget that provides billions in property and business franchise tax cuts yet holds funding flat for the prevention programs that keep Texas’ children safe in their own homes and prepare kids in the state’s care for adult life.

Abuse in families — including domestic violence between partners, child abuse and neglect, and sexual abuse — causes immeasurable damage to humanity. We pay the price in so many ways. The direct, measurable costs of dealing with these issues (medical care, law enforcement, prisons, courts, CPS, payments to foster families) total more than $124 billion each year nationally.

But the indirect effects of family abuse are truly incalculable. Research has shown a link between childhood trauma and:

Think about that: By preventing childhood trauma, Texas lawmakers could also help to empty our prisons, prevent suicides and fight mental illness, substance abuse, cancer, heart disease and diabetes — all at the same time.

But that potential is lost if our prevention programs are funded to reach less than half of 1 percent of all the families in the state who would benefit from them. DFPS requested an increase in prevention funding from the current $11 million to nearly $20 million in 2016. The Texas House and Senate’s budget proposals hold funding flat at $11 million.

Then there are the children who’ve already been abused and removed from their homes — traumatic experiences faced by 17,378 kids in Texas last year. No therapy is provided unless the state approves it. (Or they’re lucky enough to land in a facility like ours that provides it.) They have no guarantee that they’ll get to stay in their own school or even their own community.

And even with ample evidence showing that each failed placement costs a child as much as a year of academic and developmental growth, the state reports an average of 6.4 placements for kids in long-term care.

And our Legislature is satisfied with these outcomes?

I’ve lost count of how many of our kids face their 21st birthday with fear, knowing that it will cut off even the meager lifeline that Texas provides them. That status change, from 21 to 21 and 1 day, too often leads to homelessness, hunger and desperation for those who pass through our doors.

Current funding levels won’t produce different results. Child deaths and maltreatment are happening around the state on your watch. So I have a serious question for members of the Texas Legislature: Do you really care? Because your budgets say otherwise. 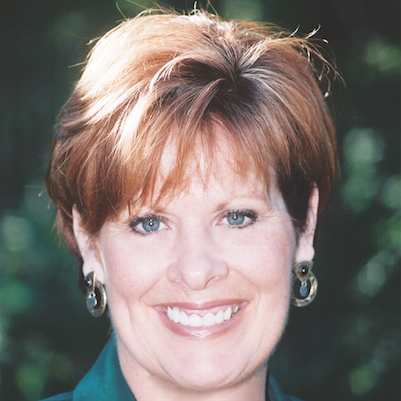 A budget that works for all Texans