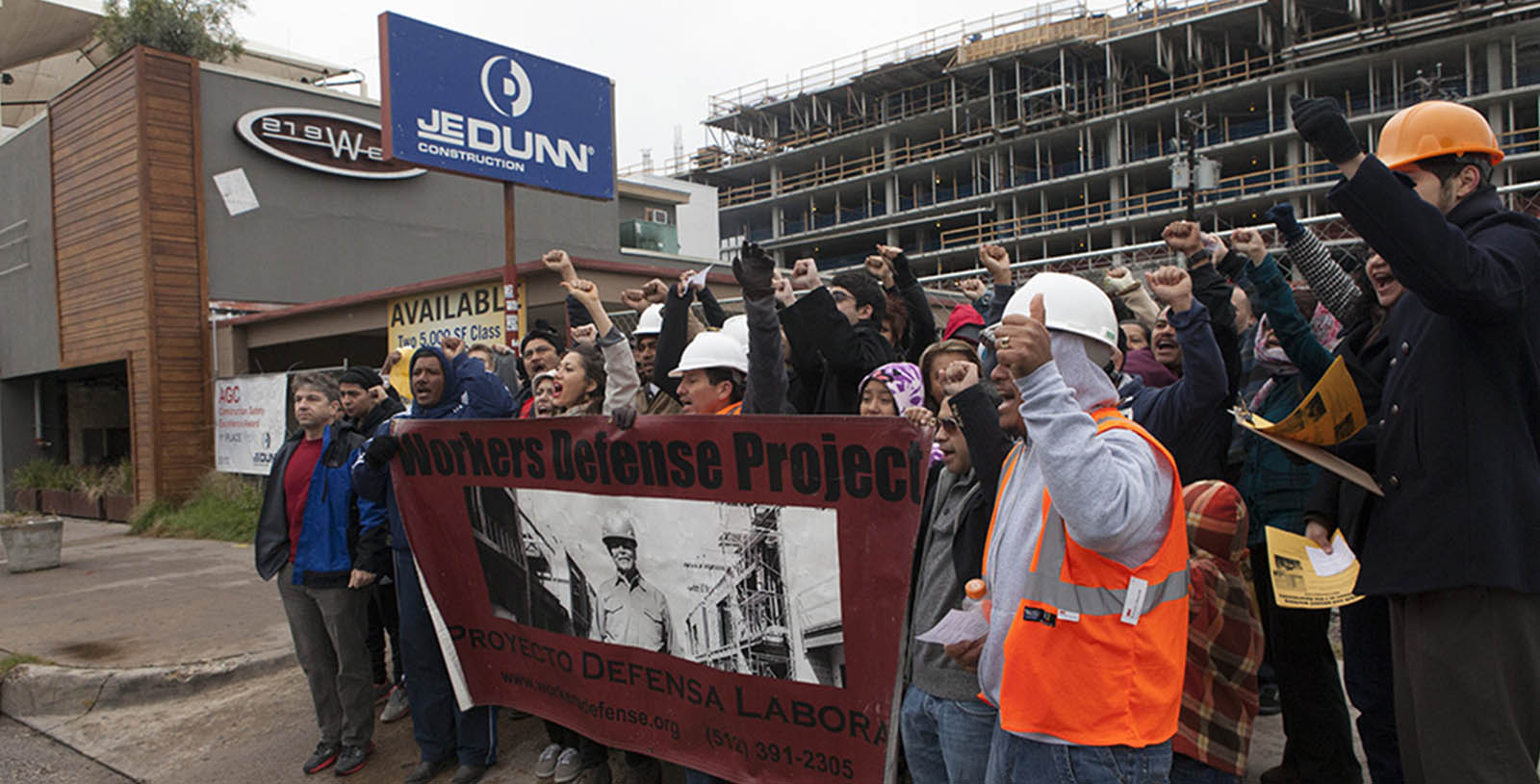 On Wednesday you may see an unusual site in downtown Austin — hundreds of construction workers and their families flooding Congress Avenue on their way to the Capitol, carrying banners and images to represent the dignity of their work.

These men and women, who have traveled from across the state, work in the most dangerous jobs in Texas. They’re demanding that legislators put an end to needless construction fatalities, and that their honest work is rewarded with an opportunity to share in the prosperity of Texas’ booming construction industry.

Politicians in the state often tout the “Texas miracle” economy, but for so many working families, that miracle is a nightmare. Consider Santiago, a roofer from Houston. As he was helping to build our state, he was working hard to provide for his family. Santiago and his wife worked full time so that their daughter could attend college and build a better future for herself. But that changed after Santiago was injured on a commercial construction site.

He was working on a roof, side by side with his nephew, when he slipped, falling 20 feet onto a pile of rubble. Santiago awoke in the hospital paralyzed from the chest down. His employer didn’t have workers’ compensation coverage, so he was left to foot the bill. His family was already struggling to make ends meet, but Santiago’s wife had no choice but to leave work to take care of her husband around the clock.

Santiago’s daughter had enrolled in college courses but had to drop out after his accident to help provide for the family. After a lengthy lawsuit, Santiago received only a small fraction of what he was awarded because his employer was insolvent. Santiago survived his accident with debilitating injuries, but many construction workers aren’t so lucky.

To honor workers like Santiago, the Workers Defense Project, a statewide organization that advocates for good jobs for low-wage workers, organized the first Day of the Fallen in 2011, when marchers carried 138 coffins representing the workers who died in construction that year.

These conditions hurt Texas workers and their families, but they also harm responsible businesses that invest in their workforce. When bad businesses cut corners, good businesses can’t compete. Texas laws fall short of guaranteeing basic protections like rest breaks, safety training or overtime pay. Texas is the only state in the country that doesn’t require employers to provide workers’ compensation or an equivalent. Without these standards, responsible businesses are at a competitive disadvantage.

Legislators are more likely to hear from highly paid industry lobbyists than to meet face-to-face with workers like Santiago. But on Wednesday, when we hold our third Day of the Fallen, lawmakers will meet with and hear directly from the workers who build Texas. These workers will ask for common-sense solutions like requiring basic safety training and rest breaks, requiring that construction employers provide workers’ compensation coverage, and protecting construction workers from wage theft.

As a $72 billion industry, construction is critical to the economic vitality of our state. Texas values rewarding hard work and honesty. The men and women who will be marching up Congress Avenue this week are simply asking our state Legislature to uphold those values, and to make sure that all workers go home to their families at the end of the day. 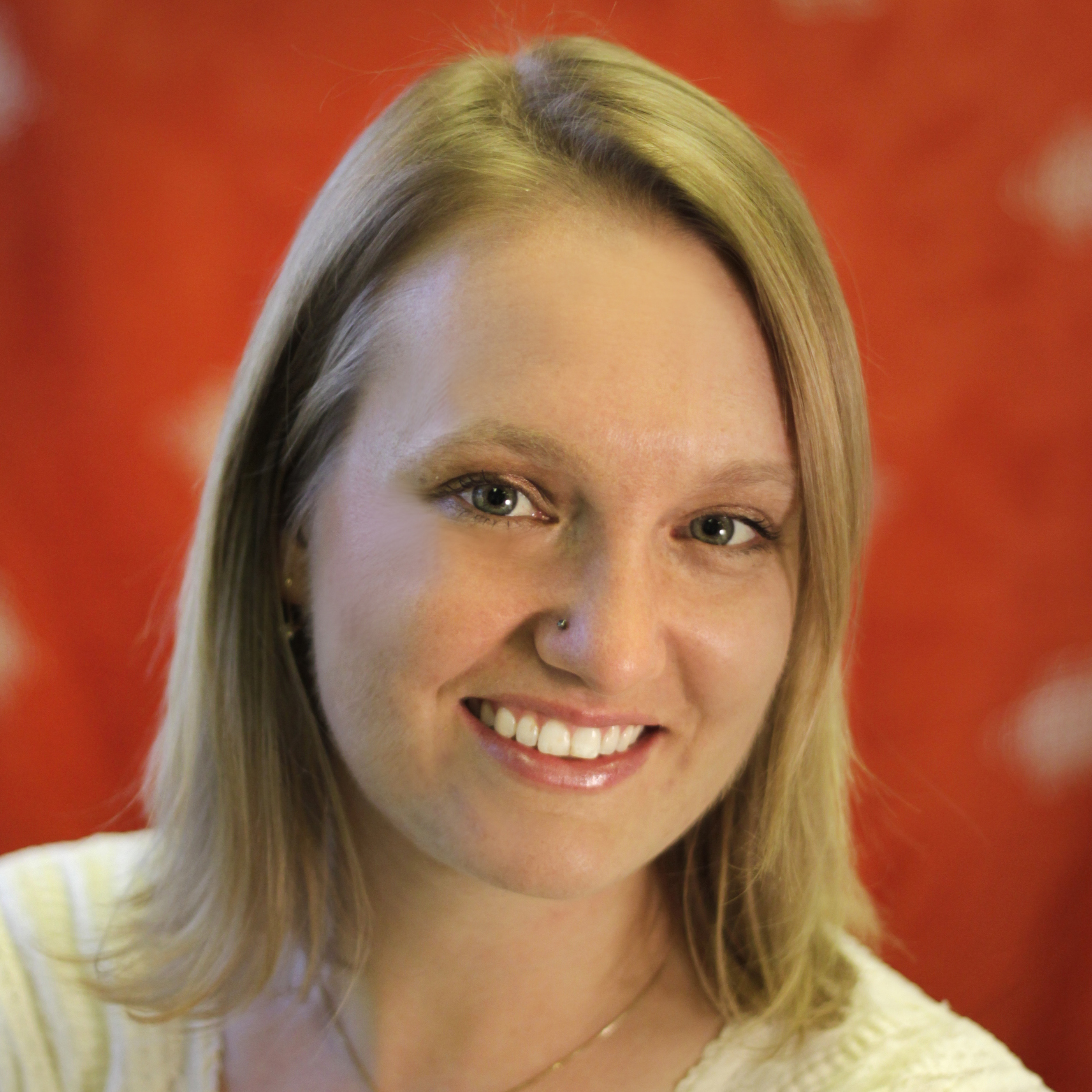 What Walker's surge means for Cruz and Perry