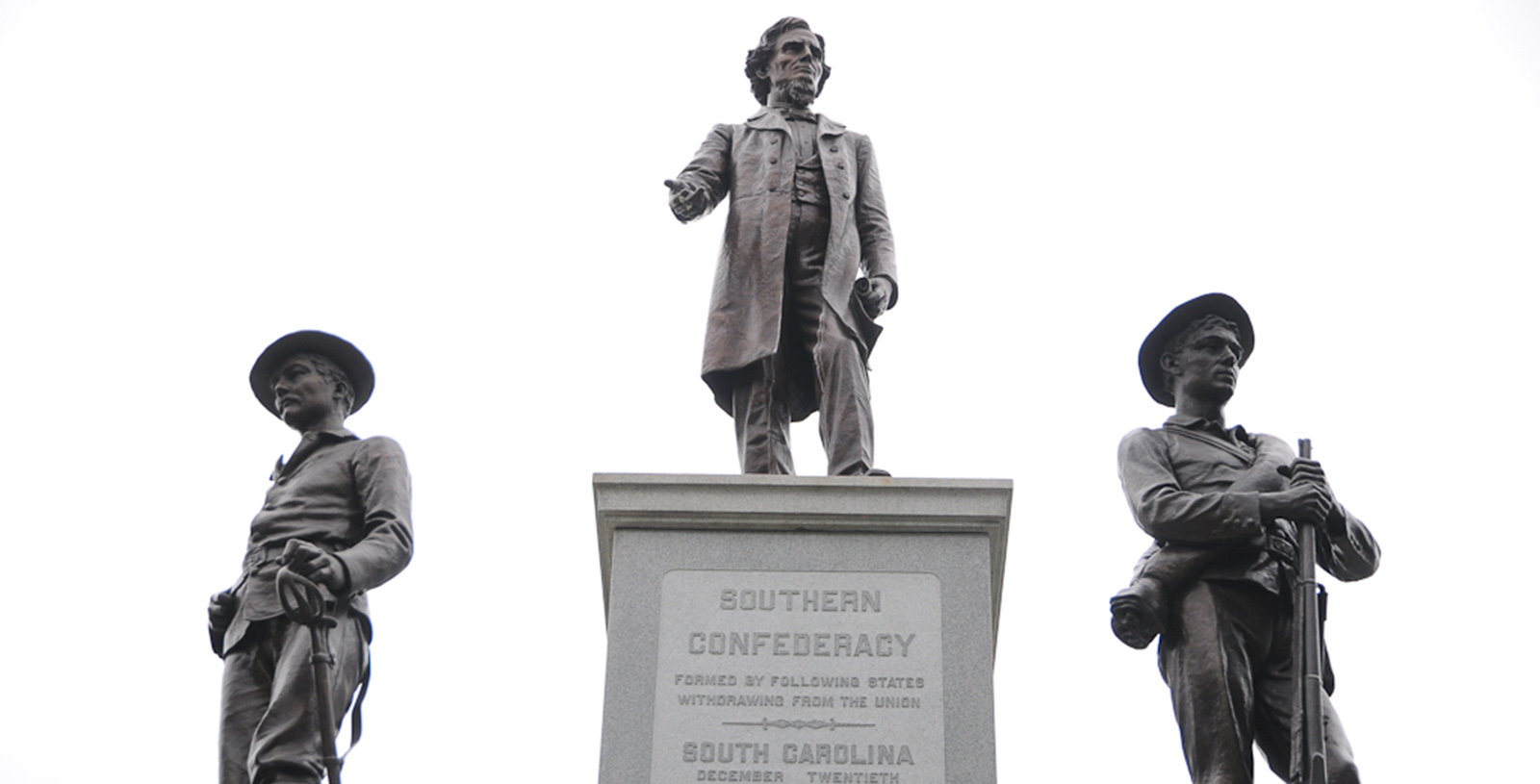 Last year, I closely followed the legal battle over the Sons of Confederate Veterans’ specialty license plates here in Texas. I’ve always been disturbed by the Confederate flag and what it represents to many people. The state fought vigorously against issuing the license plates, and I was extremely supportive of that effort. I was disappointed when the circuit court ruled against the state and decided that the license plates must be allowed, based on the First Amendment. While following the case, I learned that Texas has a holiday called Confederate Heroes Day. This really confused me. Our state had just made a big effort to fight the image of the Confederate flag, but at the same time, we endorse Confederate soldiers as “heroes” with their very own state holiday.

In arguing against allowing the plates, then-Attorney General Greg Abbott presented several arguments that made a lot of sense to me. In those arguments, Abbott kept coming back to the fact that the state chose not to promote the Confederate flag because it is offensive. He also argued that it is totally expected for a state to change its view over time.

These arguments inspired me to try to change the Confederate heroes holiday in Texas. Why should we call a flag offensive but honor the people fighting under it as heroes?

To do that, I needed to talk to some legislators to get the ball rolling. I was fortunate enough to be able to attend The Texas Tribune Festival in September (which I really loved). I got to talk with many legislators, including state Sens. Rodney Ellis and Kirk Watson and state Reps. Dawnna Dukes, Molly White, Susan King and Donna Howard. I asked if I could have a more in-depth meeting with Howard, who is my representative.

When I met with Howard, I brought her a draft of a bill changing Confederate Heroes Day to Civil War Remembrance Day and moving it away from Jan. 19, which sometimes coincides with Martin Luther King Jr. Day (another huge part of what motivated me). She told me that she was very excited to carry this legislation. Since then, I’ve been working with her office on this effort.

A state senator’s office encouraged me to write an op-ed to gain support for my idea. I submitted my article to four newspapers across Texas, and though I never heard back from them, writing the piece gave me a clear outline for my ideas. This was important when the Fort Worth Star-Telegram interviewed me at a moment’s notice earlier this month.

At the suggestion of Howard’s office, I attended the opening of the Austin History Center’s exhibit on the Civil War. While there, my feelings about this bill were only strengthened. The exhibit clearly shows that the Confederate cause was only a part of Texas history during the Civil War. There were hundreds of thousands of slaves in Texas at that time, clearly overwhelming the 70,000 Confederate soldiers from Texas. Also, pro-Union Texans were killed in mass hangings in Houston and Gainesville.

Why should we only recognize one side of such a huge conflict in which there were many aspects to Texas at that time? As a proud Texan and descendant of Confederate and Union soldiers, I think it is finally time to recognize and remember the full scope of our Civil War story.

Considering it’s been 150 years this May since the Civil War ended, changing Confederate Heroes Day to Civil War Remembrance Day and moving the date makes complete sense to me.

Then it will be a holiday for all Texans. 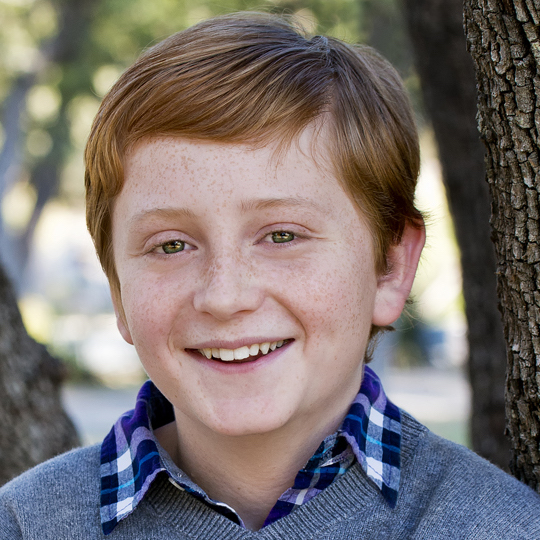