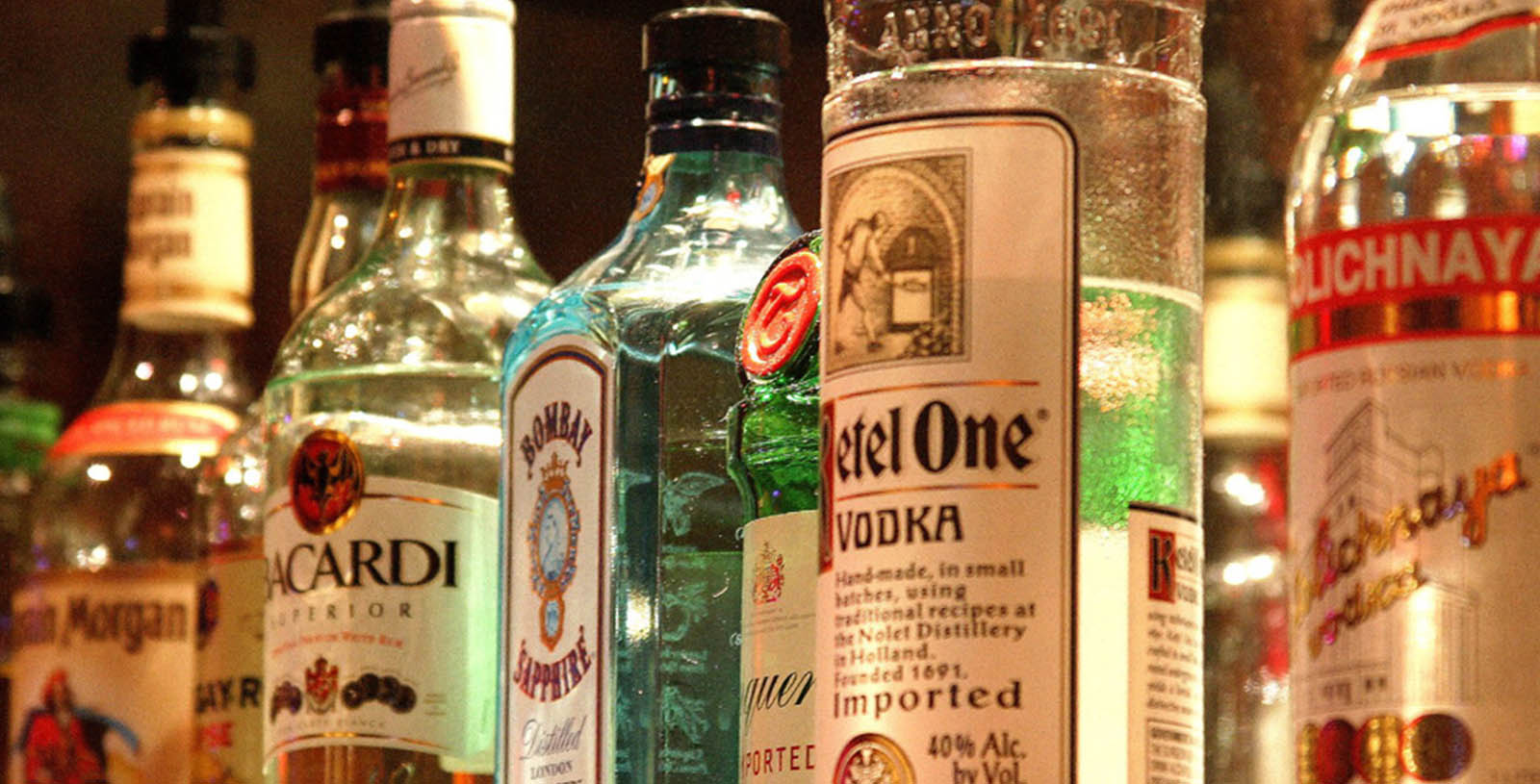 It’s been more than 80 years since America ended its ill-fated experiment with prohibition. Yet the Texas Alcoholic Beverage Code is still littered with provisions that serve little purpose other than to constrain competition and favor entrenched interests.

That may change soon. Last month, Wal-Mart filed suit in federal court to challenge the constitutionality of several anticompetitive provisions in Texas’ laws governing the sale of distilled spirits. Legislation has also been filed in both the state House and Senate to deal with the same problem.

Like many states, Texas requires businesses to obtain a permit, known as a package-store permit, before they can sell distilled spirits for off-site consumption. However, Texas' system is unique in prohibiting publicly traded companies from holding package store permits.

The law also provides that no individual or organization may hold more than five such permits. That may seem hard to square with the ubiquity of certain liquor store chains. Twin Liquors boasts more than a dozen locations in the Austin area alone. It turns out that a loophole in the law allows closely related family members to pool their permits. Compounding the irrationality, both the corporate ban and the five-store limit contain an exception for hotels.

These provisions serve no legitimate public health or safety purpose. Alcohol sold by a publicly traded company is not any more potent than that sold by a private one. Any point the five-store limit might have once served is undermined by the giant exceptions given to certain types of businesses.

The real purpose of these laws is not to protect the public, but to benefit some companies at the expense of others.

Over the last few years, Americans have increasingly been waking up to the problem of crony capitalism. All too often, businesses have enlisted the power of government to put its thumb on the scale and shield them from the rigors of competition. We’ve seen this over and over, from taxi companies urging cities to regulate Uber out of existence to steel companies demanding tariffs.

Businesses threatened by a competitor that offers better service, cheaper prices or higher-quality products increasingly respond not by improving their own product or service, but by trying to get the other guy’s business declared illegal. When such schemes — what the economists call "rent-seeking" — are implemented, the consumer loses.

Once restrictions are on the books, they can stay there long past the point when anyone remembers why they were enacted in the first place. The five-store limit contains a clause grandfathering stores operating prior to 1949.

What can be done? Litigation is one answer. Wal-Mart’s lawsuit is only the latest in a series of legal challenges to outdated and arbitrary elements of Texas’ alcohol regulation. But lawsuits take time and cost money, and can create a great deal of legal uncertainty while they work their way through the courts.

The better alternative is for the Legislature to move proactively to update the law.

Periodic reforms like these are necessary to keep regulations from impeding innovation and business. Last session, the Legislature passed a major overhaul of the laws governing breweries that gave much more freedom for craft breweries to operate. While hardly perfect, the reforms have allowed microbrews to flourish and have opened more competition in the market. There’s no reason Texas shouldn’t similarly modernize its antiquated laws governing spirits.

Disclosure: Wal-Mart and Uber are corporate sponsors of The Texas Tribune. A complete list of Tribune donors and sponsors can be viewed here.