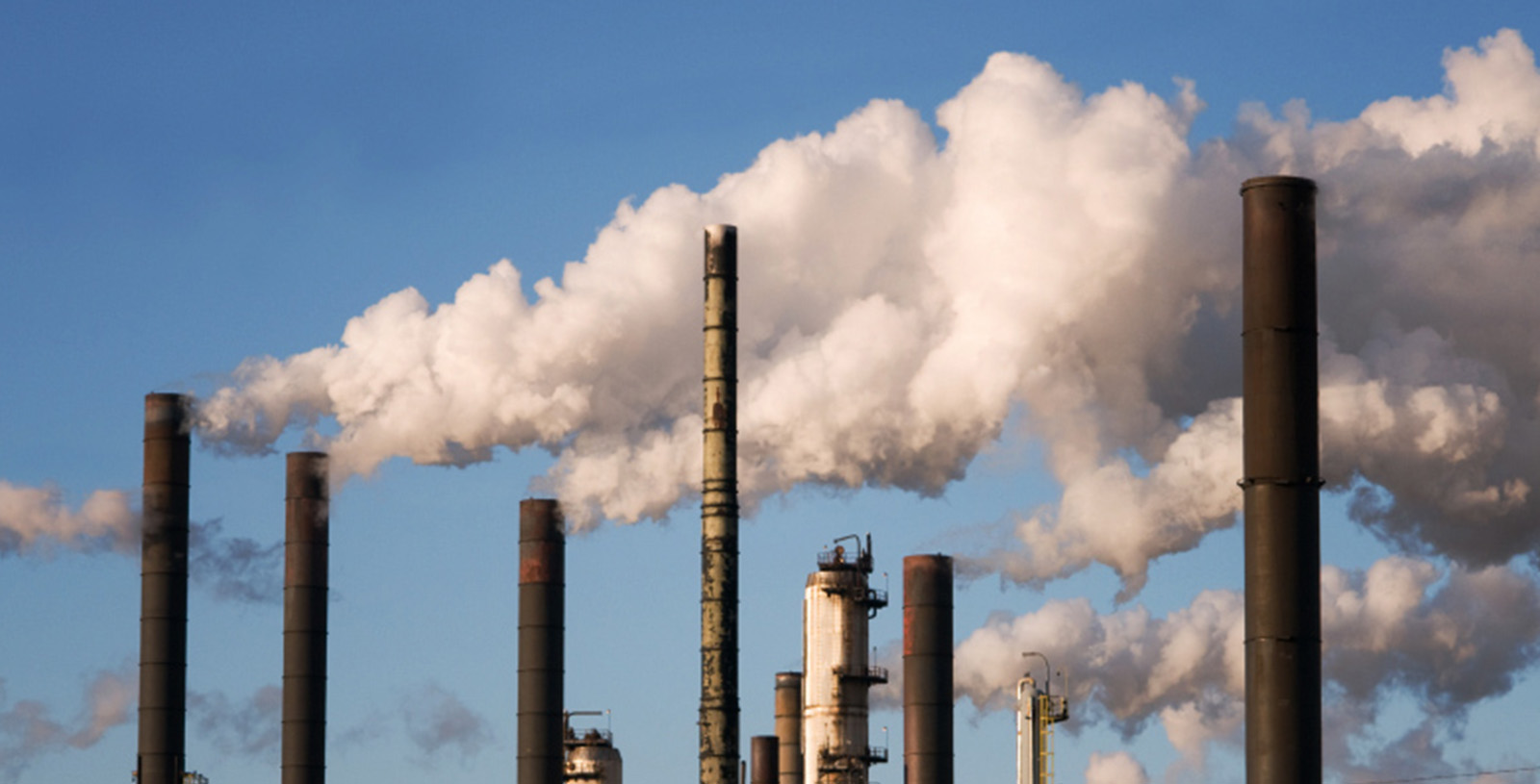 When two military experts went before the Texas House International Trade and Intergovernmental Affairs Committee on Monday, they were trying to shoot the moon. The retired officers, Lt. Gen. Ken Eickmann and British Rear Adm. Neil Morisetti, went to convince a skeptical audience that climate change is not only real but also a threat to U.S. national security. Their argument — that we must actively plan to cope with the reality of climate change — represents a step toward greater security for the U.S. and Texas.

The link between fossil fuels, climate change and world energy consumption is a fraught topic, particularly here in Texas. But at the hearing, the officers tried to illuminate for state lawmakers the broader significance of climate change. Yes, the U.S. spends significant blood and treasure keeping the world market for oil running smoothly, but the officers also spoke of conditions created by climate change — like crop failures and population movements — under which instability grows and violence flourishes. This message is important to our country and to Texas.

Renewable energy is good for American national security, from national policy down to the welfare of individual service members in the field. At the national level, our economy’s dependence on fossil fuels is an increasing hindrance that requires the U.S. to maintain a military interest in the areas where those fuels are extracted.

At an intermediate level, our armed forces are the world’s largest consumer of fossil fuels. In recent years, the Army and Navy have pushed programs to conserve energy and “green” their policies and procedures, like the Navy’s Green Hornet and the Army’s Net Zero initiative. These efforts save us money and make our forces leaner and more effective. Individual soldiers or Marines benefit from the use of renewables when they can charge their radio batteries off a solar array and significantly reduce their unit’s logistical train. Any service member who has had to travel as part of a fuel convoy can attest to the tactical vulnerability our fossil fuel needs present — less need for diesel means less exposure to attack.

As compelling as these arguments are, Eickmann and Morisetti faced a tough room. Rep. Dustin Burrows of Lubbock asked the officers if the government put them up to making the argument. Rep. Scott Turner of Frisco questioned whether renewables put our service members at risk by being less efficient. Turner has a point: We should use the most efficient and tactically suitable materiel in the field. But the idea that gas is always the answer represents blinkered thinking that exposes our people to ever-greater risk. The officers asserted that they'd had an interest in the subject dating back to their time in the service and that less dependence on fossil fuels makes service members safer.

Above all, Eickmann tried to make it clear that it is long past time for Texas to plan for the effects of climate change. The military, he said, is great at making plans for its combat operations, and the rest of the country should similarly plan for climate change fallout. The effects of climate change, manmade or not, will be significant. We shouldn’t wait for another big storm to inundate Galveston to ponder our lift capability; nor should we be blind to what drought or crop failures in the Middle East mean to food insecurity, humanitarian crises, violence and revolution. Climate change is a global conundrum, and we must have a global perspective to safeguard our national security. 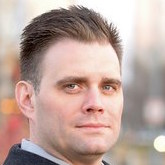 How much will the GOP gamble on guns?