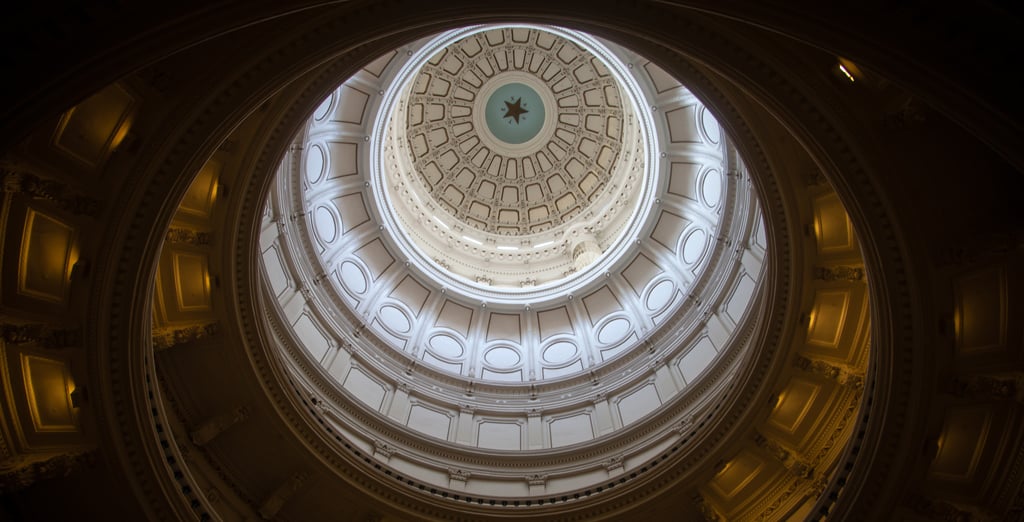 If you’re worried about Texas’ eroding middle class, you need to connect the dots between state policies and family incomes.

Just such an issue is up for debate in the Texas Legislature right now: Should the state appropriate the money to pay down the state’s unfunded pension liability? Whatever your political persuasion, the answer is yes.

The state pension plan is a national model that provides modest benefits to retirees without the sorts of abuses you read about in other states. During an employee’s working years, both the employee and the state contribute monthly, and the Employees Retirement System (ERS) invests those contributions. After an employee retires, ERS pays the employee a set monthly benefit out of the accumulated contributions plus investment returns.

For 19 of the last 20 years, however, the Legislature hasn’t appropriated the money needed to pay the state’s full share, leaving Texas with a growing $7.2 billion unfunded liability. Fortunately, we have time to retire this debt by modestly increasing contributions by both the state and employees.

Even with this increase, the state’s total pension contribution would be well below 1 percent of the total state budget.

Now is the perfect time to pay down this liability. After all, we have so much money that we’re taking about cutting taxes. And when you have a little extra money, as state Rep. John Otto, R-Dayton says, “the best use of that money is to early-retire debt.” Otto, a certified public accountant, understands that when you pay off debt early — for example, paying off highway bonds — you avoid the interest charge. The same is true with unfunded pension liability. If we don’t begin paying down this liability, it’ll grow by $1 billion by next session.

Paying down this debt — and it is a debt — is a matter of honest dealing. Historically, the state paid state employees less than the private sector paid for the same job. To offset these lower wages, the state promised employees certain pension benefits. State employees did the work. Now the state owes the promised pension benefits. If we ignored this unfunded liability, and merely cut promised benefits on the day of reckoning, it would be the same as defaulting on highway bonds.

Whether we could get away with defaulting on our pension obligations under federal or state law is dubious, but for a Texan it isn’t even something to consider. A Texan doesn’t hire someone to hoe a row for a dollar and then only pay him 80 cents. Texans honor their word, even if some lawyer says they might be able to get away with doing less.

What is at stake, however, is more than just honest dealing. Legislators have a constitutional duty to fund the state’s retirement system adequately. Our constitution expressly requires pension financing “be based on sound actuarial principles.”

House leaders, including Otto, have proposed a plan to deal with our pension liability. We should get behind this effort. We won’t ever have a better time than now to fix this problem. 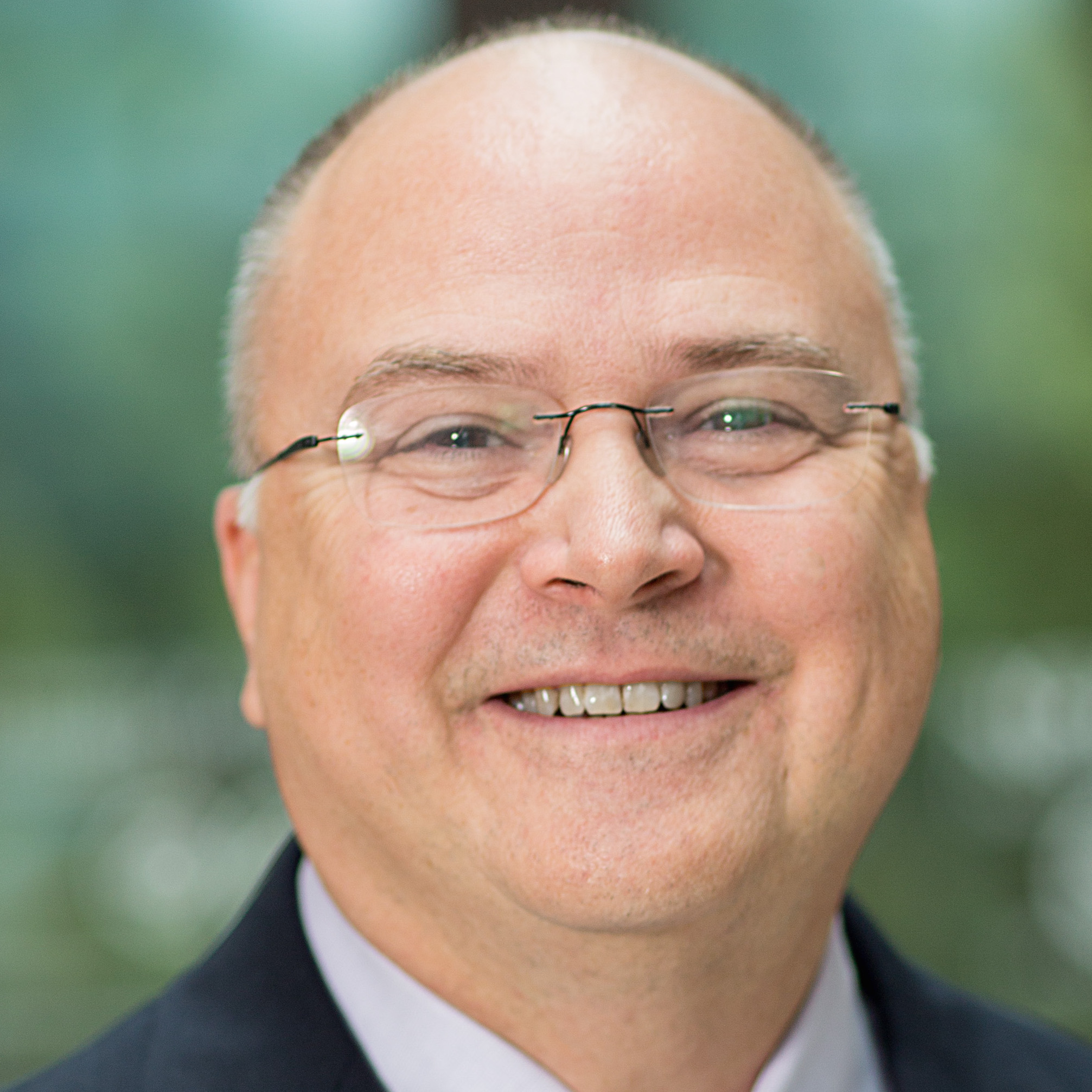 Director of the Children's Rights Clinic at UT Law