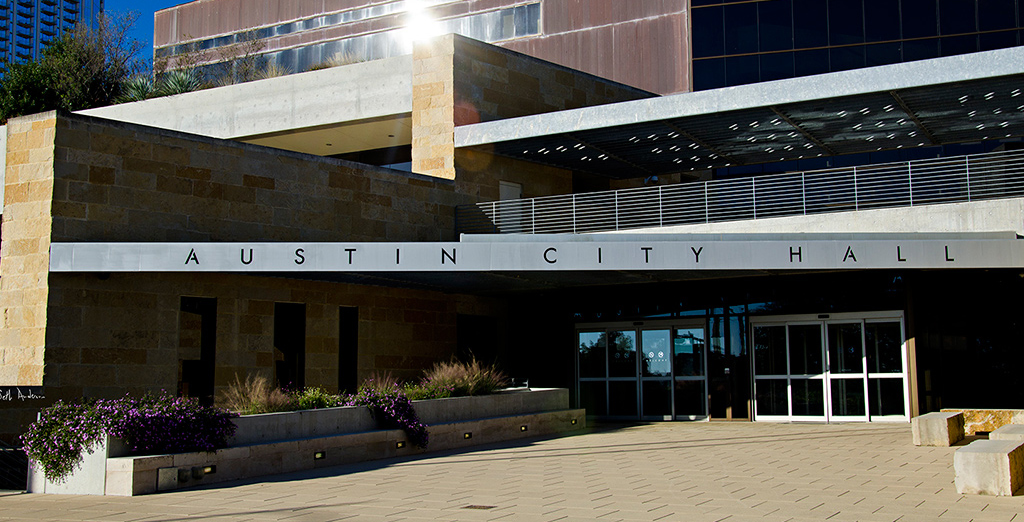 Just before his inauguration, Gov. Greg Abbott warned: "Texas is being Californianized, and you may not even be noticing it. It’s being done at the city level with bag bans, fracking bans, tree-cutting bans. We’re forming a patchwork quilt of bans and rules and regulations that is eroding the Texas model."

Responding to Abbott’s call, I filed House Bill 1939 to repeal bag bans and surcharges like those enacted by Dallas and Austin, which erode consumer choice and the rights of business owners. Other bills filed in the Legislature this session seek to undo city ordinances that allow red-light cameras, restrict landlords’ ability to choose tenants or infringe on religious freedom.

The importance of local control is obvious. As President Ronald Reagan said, the "government is best which remains closest to the people." Local governments are far superior to state governments in their ability to communicate with, aggregate feedback from and respond to issues raised by local constituents in areas like public education, zoning, fire codes and traffic regulations. State micromanagement of these areas is unnecessary and more likely to be out of line with local needs.

However, while local government is often best at implementing policy, it poses a bigger risk of enacting laws that infringe on individual rights. James Madison first warned us of this threat in the Federalist No. 10, penned in 1787. Smaller voter bases and donor pools mean local elections are more susceptible than statewide elections to be affected by a single special interest group. Less voter engagement in local races means local government infringements on liberty are less likely to be identified and held in check. It is the responsibility of the Legislature to correct these instances of local government overreach.

The superiority of liberty over local control as a governing principle is nothing new. It is firmly established in our nation’s history and enshrined in our founding documents, most notably in the 14th Amendment to the U.S. Constitution.

My question for politicians trumpeting local control above all else is this: Do you oppose incorporation of the Bill of Rights to our state and local governments? Would you reverse the U.S. Supreme Court’s 1925 decision in Gitlow v. New York, which ruled that state and local laws abridging freedom of speech are void? Would you reverse the court’s 2010 McDonald v. Chicago ruling, which decided that the Second Amendment voided state and local laws banning handguns? Would you have stood with George Wallace in 1963 as he resisted the integration of public schools in the name of — you guessed it — local control? While bag bans and red-light cameras may not infringe on fundamental constitutional rights like freedom of speech, the right to bear arms or equal protection, they implicate important contractual and private property rights that the state has a duty to protect.

Meanwhile, the objections to alleged infringements of local control are selective and lack consistency. In reality, any law of statewide applicability enacted by the Legislature arguably infringes on “local control.” For example, many municipalities in Texas ban texting while driving, while many more do not. The statewide texting-while-driving ban that has been proposed in the Legislature would effectively overrule the majority of municipalities in the state that have decided not to enact such a ban. Yet when legislators call for a statewide texting ban, advocates of local control are silent. Local control is never an issue when its supporters agree with a proposed state law restricting the scope of municipal authority.

Local control is an important principle that should guide lawmakers in their consideration of bills that affect local government. But surely no one would defend the ability of municipalities to allow warrantless searches, restrict political speech or seize private property without just compensation. When cities overreach and enact ordinances that infringe on individual rights, it is the duty of the Legislature to intervene. Liberty always trumps local control. 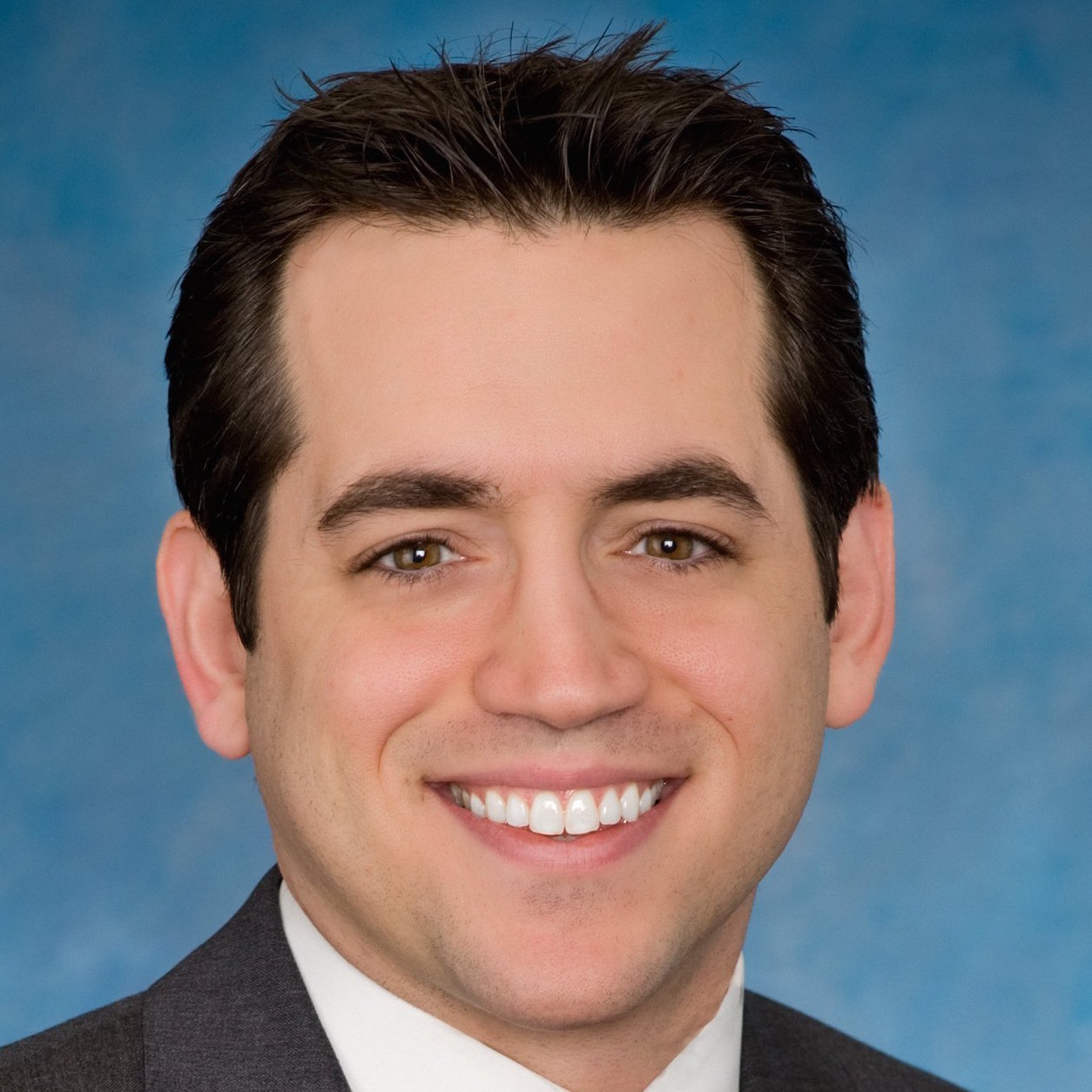 In defense of straight-ticket voting