The numbers behind the local control debate 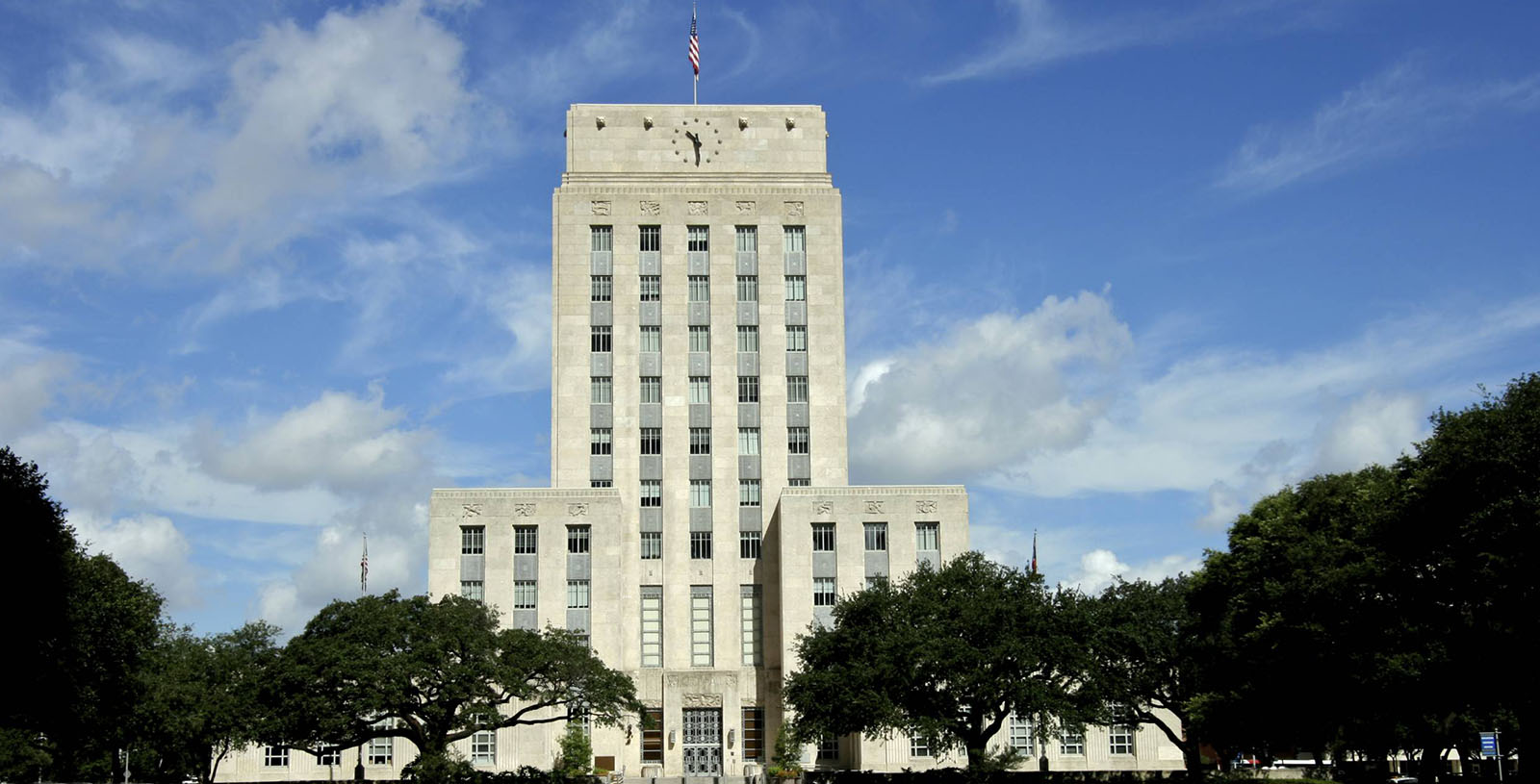 The recent uptick in legislative action to limit municipalities has been commonly viewed as an opportunistic reaction among conservative Republicans to the Denton fracking ban. These lawmakers are more than happy to invoke the principle of local control in other policy areas, critics say, but are now suddenly offended by an exercise in local democracy.

While the swift turn against local control has certainly been inflected by industry’s response to the Denton ban, the moves toward limiting local policy decisions in areas from plastic bag bans to so-called sanctuary cities are more reflective of coalitional politics in the Republican Party — especially in its legislative contingent — than a sudden change in attitudes toward local control.

That pushback has a foundation in public opinion. A look at public attitudes among Texas Republicans toward different levels of government reveals that when conservatives are moved to accomplish something using government, they’re likely to default to state government power — and when moved to act, they’re not afraid to use it.

Polling suggests that there is a subsurface reserve of support for siding with state government not just against the familiar bête noire, the federal government, but against local governments as well.

In the most recent University of Texas/Texas Tribune Poll, we asked a set of questions to assess approval of various institutions, including the federal government, the state government, and respondents’ city and county governments. Among the Texas voters who nominate and then elect the governing coalition, the federal government receives negative marks from more than three-quarters of Republicans and almost 90 percent of Tea Party Republicans. These results aren’t reflective of hostility toward all government, however: Texas’ state government receives positive ratings from more than three-quarters of Republicans — including Tea Party Republicans.

Given this set of attitudes, state Rep. Matt Rinaldi’s recent impulse to remind Texans that “liberty trumps local control” seems less an exercise in public relations than a careful reading of the GOP electorate’s potential receptiveness to his framing of the discussion.

It’s also important to remember that much of the rhetorical invocation of local control has been about education policy, particularly during campaigns. This has fundamentally been a response to the federal guidelines and mandates enshrined, ironically enough, in George W. Bush’s signature No Child Left Behind Act. Even within the context of the recent pushback against local control, one of the top policies for Tea Party Republicans when asked how to improve public education is still increasing local control.

But the most recent turn increasingly centers on the power of the Legislature compared with the state’s larger cities and municipalities. As suggested in recent pieces in The New York Times and The Texas Tribune, legislative pushback against local policy actions expresses linked partisan and demographic factors. Republicans and, increasingly, business interests have spearheaded efforts to target unpalatable local policies by and large in cities with big Democratic populations. (Think Austin’s plastic bag ban more than Denton’s fracking ban.) Urban Democratic attitudes reflect this contrast: 49 percent view their local government positively, compared with only 30 percent who feel the same way about their state government.

Within the GOP coalition in the Legislature, pushing back against municipal authority has the potential to be an area of detente in the frequently tense relationship between the business-dominated GOP establishment and the Tea Party insurgents. In the context of local government actions that increase business costs, Rinaldi’s vision of liberty, for instance, is no doubt attractive to an oil and gas industry looking to play its own trumps in the friendly confines of the Texas Legislature.

But the reconciliation is likely to be short-lived once the Senate leadership’s ambitious plans for the current budget, and the budget process writ large, take center stage. Major players in the business community have already registered their displeasure with a property tax reduction that doesn’t cut taxes for business, too, amid additional skepticism toward a proposal to slow the growth of the spending cap. The goal of the long-term adjustment in the Senate, as observers on both the left and right have concluded, is to provide tax cuts and some spending latitude this session while creating the conditions for shrinking state government in the future. The recent efforts to limit the power of local governments suggest a conservative consensus favoring a lean but mean state government as the locus of action in the state. But the big fight over just how lean is likely to reintroduce old disagreements once everyone is finished kicking city governments around.