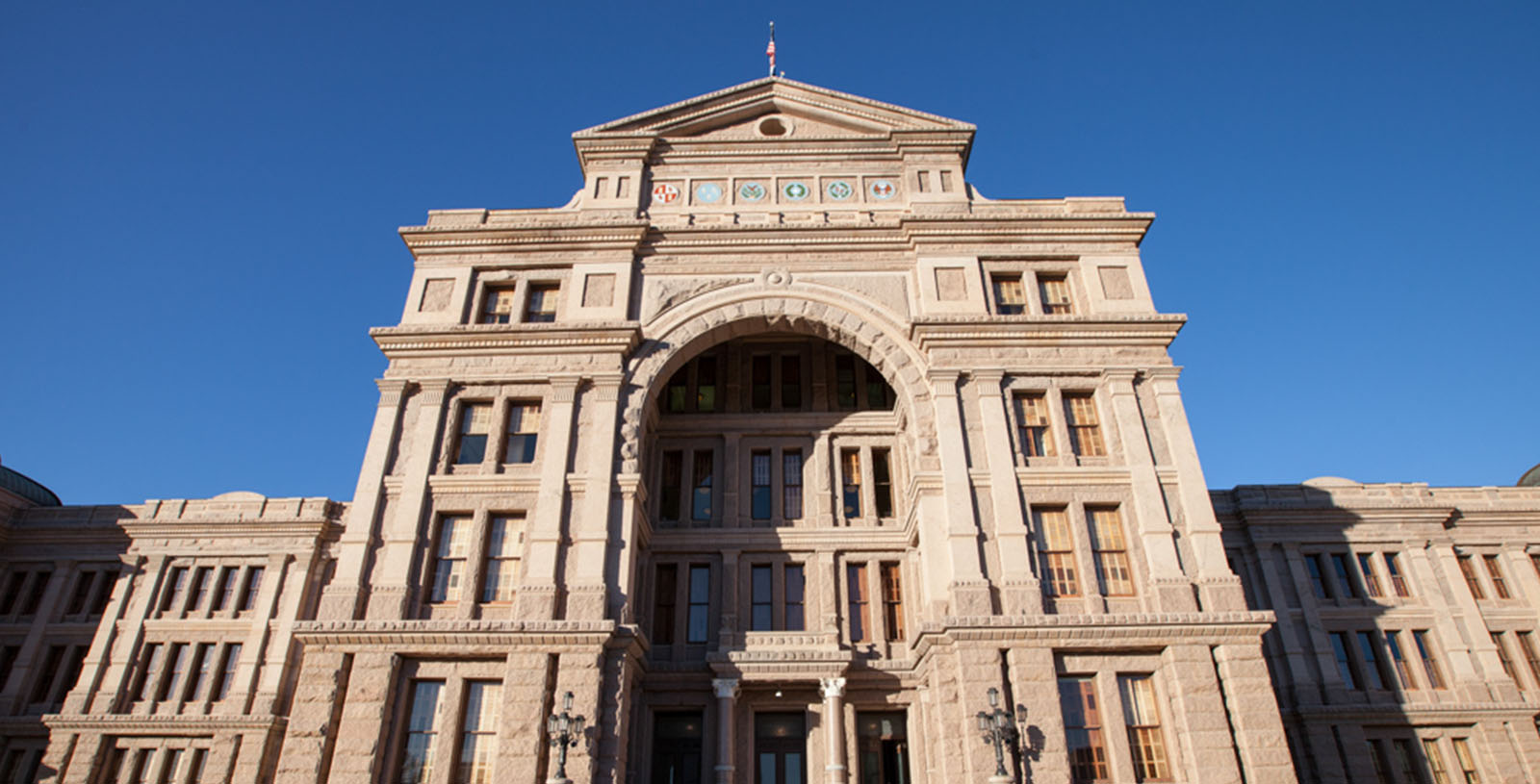 I live just a couple of miles from our state Capitol, and I can practically hear all the noise about tax cuts from my front porch. In a state as big as ours, it’s easy for Texans living in other cities to tune out what’s happening here in Austin. But residents and leaders from Brownsville to Amarillo and from Port Arthur to El Paso need to listen up, because more tax breaks will mean less revenue to invest in our growing cities and counties.

Most Texans I know want good schools and health care, decent roads and less traffic, and parks for kids to play in. Those essential public services are funded by a combination of state and local tax dollars. The more state tax breaks, the less state revenue — which means local governments must pick up a growing tab for public services.

Transportation spending has grown faster than health care or education spending since 2011. Nobody wants to waste more time stuck in traffic. But the only solution passed by the state Senate so far would take money that supports a range of public services and dedicate it permanently to roads, shrinking the amount of state funding available for our hospitals, parks and other key services. That would ultimately force cities and counties to make tough choices between cutting back services and raising local taxes.

Statewide, local taxes for schools exceed state revenue for public education. But state funds are a critical source of revenue for local schools, and in some areas, state funds are by far the largest source. We need students across Texas to excel, and their ability to succeed or fail shouldn’t depend on where they happen to live and the ability of their local school districts to raise money. Community colleges benefit from state support as well, and could face severe cutbacks if the state doesn’t have the money to help them train our future leaders and workers.

State tax cuts could also weaken emergency medical services and hospitals in our communities, jeopardizing the health of local residents. And less state revenue could threaten our beloved parks, where kids and grandkids celebrate birthday parties, get exercise and let off steam. When big businesses squeeze the budget for tax breaks, state grants to parks are often squeezed out.

We’re lucky to live in Texas, a wealthy state. We have sufficient revenue to invest in public services and infrastructure essential to supporting the state’s needs and fast-growing population. And that’s a much better investment in our future than giving away more tax cuts to big businesses that already benefit from a very business-friendly climate. One smart piece of legislation, Senate Bill 1084, would help put commercial buildings on the tax rolls at closer to their true market value, increasing revenue for local public services or enabling local governments to grant bigger homestead exemptions.

Whether we like it or not, the tax cuts our state legislators are considering would have lasting effects on our cities, counties and community colleges. Instead of shouting tax cuts from the dome, our legislators should invest responsibly — so that our roads are safe, our schools and colleges are outstanding, our public hospitals are top-notch, and our parks are safe and beautiful. As we say in Texas, why shear a pig?

The numbers behind the local control debate