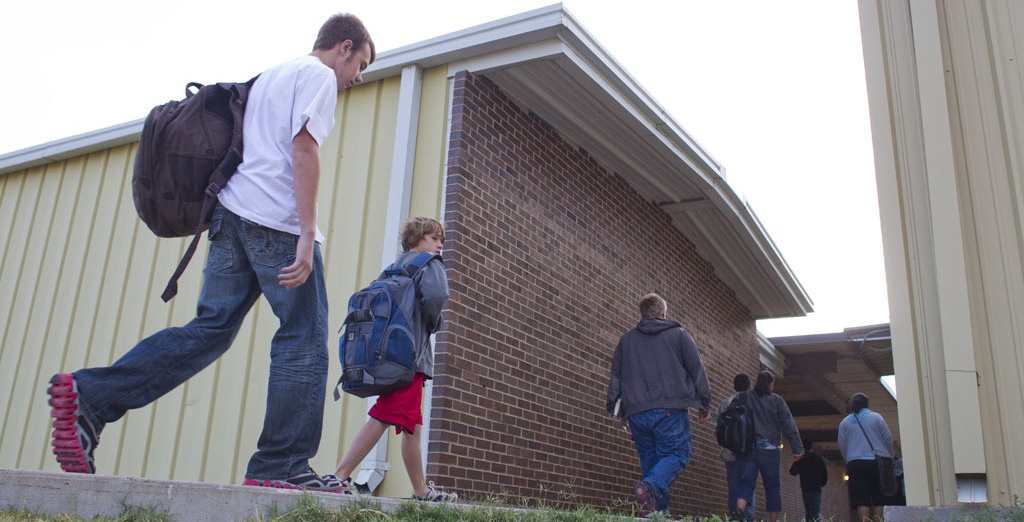 2015 may finally be the year for school choice in Texas.

With the strong support of Lt. Gov. Dan Patrick, Texas could join 24 other states and the District of Columbia in passing school choice legislation that would allow parents to use state education dollars to send their children to private schools that better suit their needs. Some of the contenders this year include state Sen. Donna Campbell’s Senate Bill 276, state Sen. Larry Taylor’s SB 4 and state Rep. Gilbert Peña’s House Bill 4106.

Though such proposals enjoy the support of many GOP lawmakers and voters, opposition among rural Republicans is stirring tension and impatience at the grassroots and party leadership level. And if Texas lawmakers don’t take action soon, we may reach a political breaking point.

Some of these rural Republican lawmakers say that students have no private school options in their area or that students leaving would be too costly for the local school district. The public schools in these districts, these lawmakers often say, are the only things holding these fading communities together.

In fact, views like these are only helping to accelerate the decline of both rural and inner-city communities. Most parents’ highest priority is their children’s education, and many would move to a different town for the sake of their kids. Many rural schools offer quality education, boast high levels of parental involvement and have nothing to fear from school choice. But for families whose children are failing in school for whatever reason, their only options — if they have no other choice — are to give up hope or pack up and move.

Polls show that school choice is highly popular across the country, particularly among minority voters and Republicans. Even more certain than a poll, 84 percent of voters in the Texas Republican primary in 2012 supported a nonbinding school choice proposition. The state and national GOP have included strong support for school choice in their platforms. After the defeat of Mitt Romney in 2012, the Republican National Committee commissioned a study that found promoting school choice was critical to growing the GOP vote. And once enacted, school choice is irreversibly popular; no legislature in the U.S. that has enacted school choice has repealed or reduced it.

While virtually every other attempt to improve the school system has been tried — more funding, more regulations, more testing, smaller classes, etc. — only choice will provide immediate relief to failing students. Research by Caroline Hoxby of Harvard University shows that once 6 percent of students in a given school exercise choice, the public school starts to focus on the reasons it is losing customers. As most parents know, the focus in schools should be on the classroom — teacher quality, discipline and a quality curriculum. Teachers are tired of hearing politicians pay lip service to how important they are, only to see more money go to administrative positions. Only school choice will make teachers the center of customer and administrator attention.

Unlike health care, food stamps, higher education or housing, primary and secondary education is the only public entitlement that we deliver exclusively through government outlets that must answer to multiple government bureaucracies — the Texas Education Agency and the U.S. Department of Education — with often conflicting interests, like football programs, teachers unions, administrators, local school board trustees and, oh yes, parents. In that order of influence.

The best way to incentivize the retention and growth of young families in rural areas and in declining inner-city urban areas is to provide a means for those families to live there and to provide their children with quality educational options. Only then will families be able to stay in the places where they grew up and continue the traditions they love. 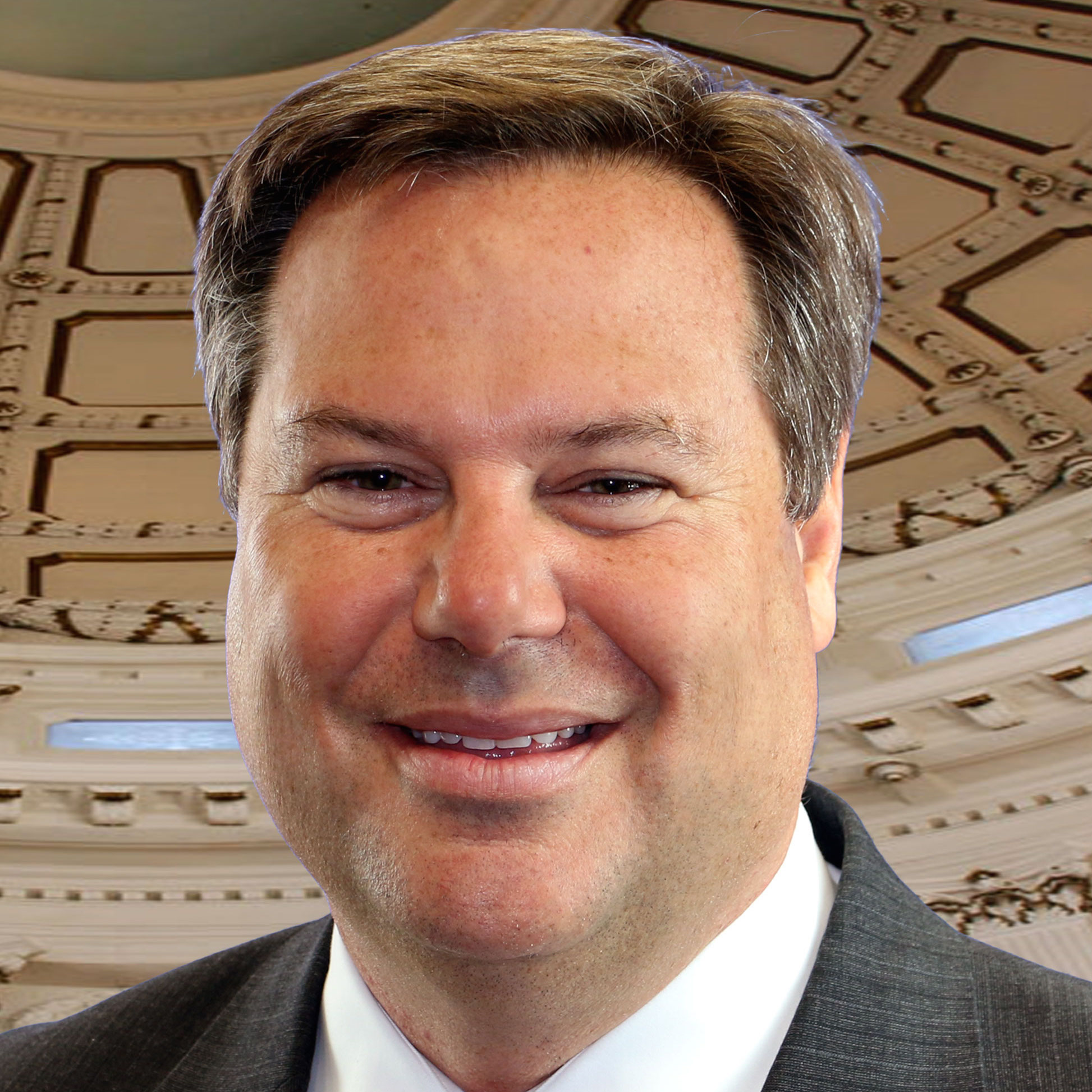