Kill voucher proposals once and for all 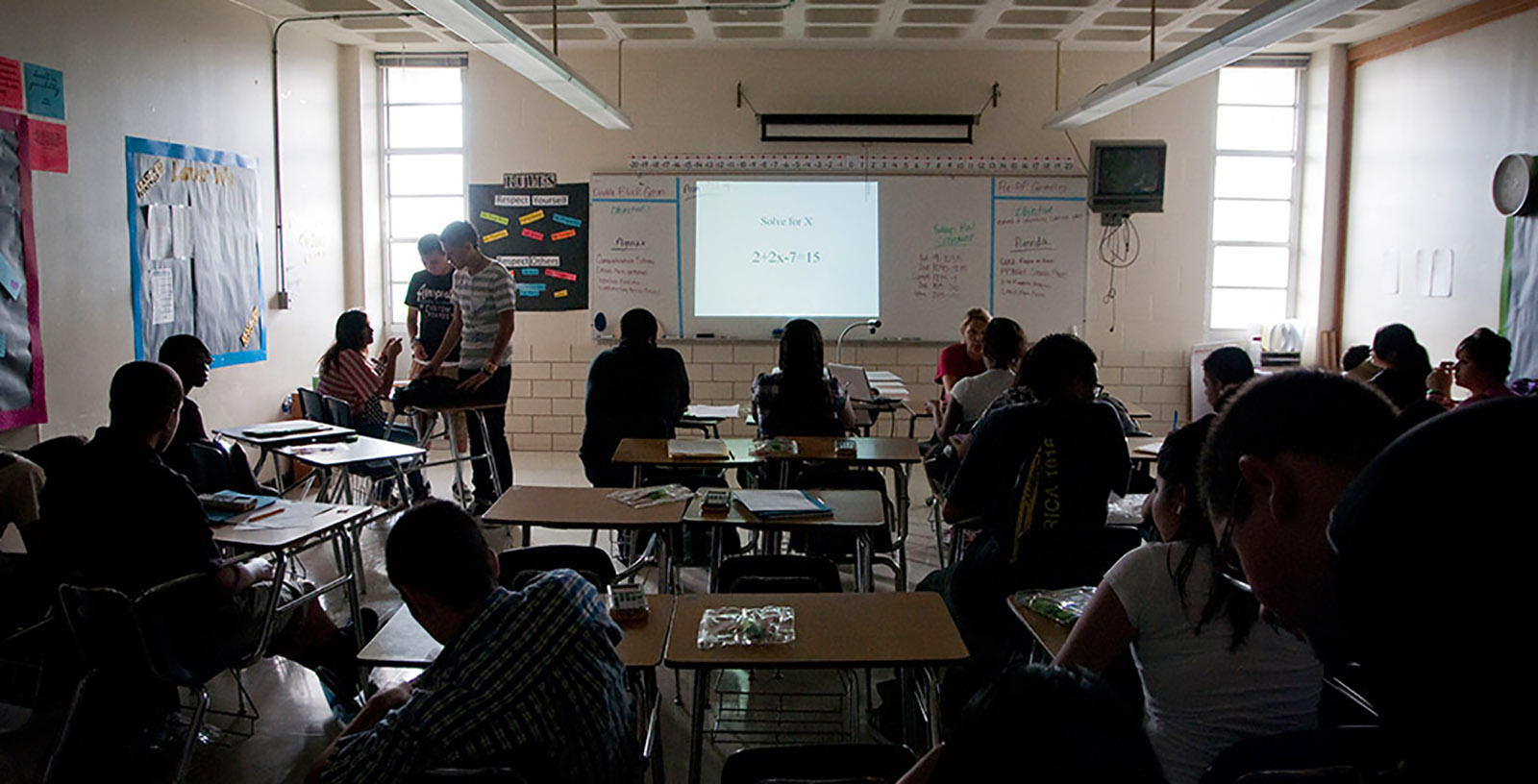 Although private-school voucher bills continue to fail in the Texas Legislature, session after session, they’re like zombies — they keep coming back to life. And they’re back again this year.

Republicans touting these proposals are no longer even disguising them as a way to help poor or disabled children stuck in struggling schools, as was the case in past sessions. This time, under one of the bills proposed by state Sen. Donna Campbell of New Braunfels, the government handout goes to parents of all income levels, no needs attached. You have to admire the transparency, at least.

Though Campbell’s legislation, Senate Bill 276, says eligible students must have attended a public school the previous year, the measure would achieve what school voucher proposals have been designed to do all along. As a rural Republican in the Texas House recently told me, "Vouchers are just tax breaks for people who already send their kids to private schools."

I spent 10 years teaching in a private Catholic school in Austin. I greatly admire the work of private schools and the communities they serve. But if parents choose to send their child to a private school, they don’t deserve a tax credit. Just because their child doesn’t attend a public school doesn’t mean they’re not obligated to support public education. Millions of Texans with no children of school age pay taxes to support our public schools, which educate 5 million students. Every citizen benefits from an educated populace. We used to refer to this concept as the common good.

It’s important that we citizens respect our own traditions. The United States has a long history of free, compulsory education — a 19th century innovation that helped our nation became a world leader in the 20th century. This value is inscribed in Article VII of the Texas Constitution.

The main difference between public and private schools is that the latter have enormous freedom to teach what they want. They’re free from any state-imposed curricula, accountability standards or punitive testing schemes. They’re also exclusive. Students must apply to attend, and they can be rejected or expelled for any reason. Will private schools be equipped and willing to serve severely disabled children? Will they be able to teach students who speak languages other than English, a group that makes up almost 20 percent of the Texas public school population?

If private schools take public money, they should be subject to the same accountability and testing regimen imposed on public schools. They should accept every student who walks through the door and follow all the laws requiring accommodations for students with special needs.

But under SB 276, “a private school voluntarily selected by a parent for the parent's child to attend, with or without governmental assistance, may not be required to comply with any state law or rule governing the school's educational program that was not in effect on January 1, 2015.”

This bill is a blatant scam to take money from public schools and give it to private schools with no strings attached. The measure also wouldn’t help poor families because it assists with only 60 percent of the amount per pupil a public school receives, which comes to $5,200 annually. Our poorest families will receive little benefit given that the average tuition for private school in Texas is $7,948 and $1,000 more for high school. If private schools want to serve more low-income children, they must reach out to those communities, raise money and offer scholarships.

Furthermore, the research doesn’t support the claims of voucher supporters. Milwaukee, for instance, began offering private school vouchers in the early 1990s. After 20 years, the children who received the vouchers scored no higher on tests than those who stayed behind in public schools. The vouchers didn’t improve public schools by increasing competition either. The Washington, D.C., voucher program has shown increased satisfaction among parents. But higher parental satisfaction doesn’t merit a government subsidy.

My hope is that all Texans unite against these efforts to take money from our public schools. I’m optimistic that Texans will bury vouchers once again.

We need a statewide solution for Uber and Lyft