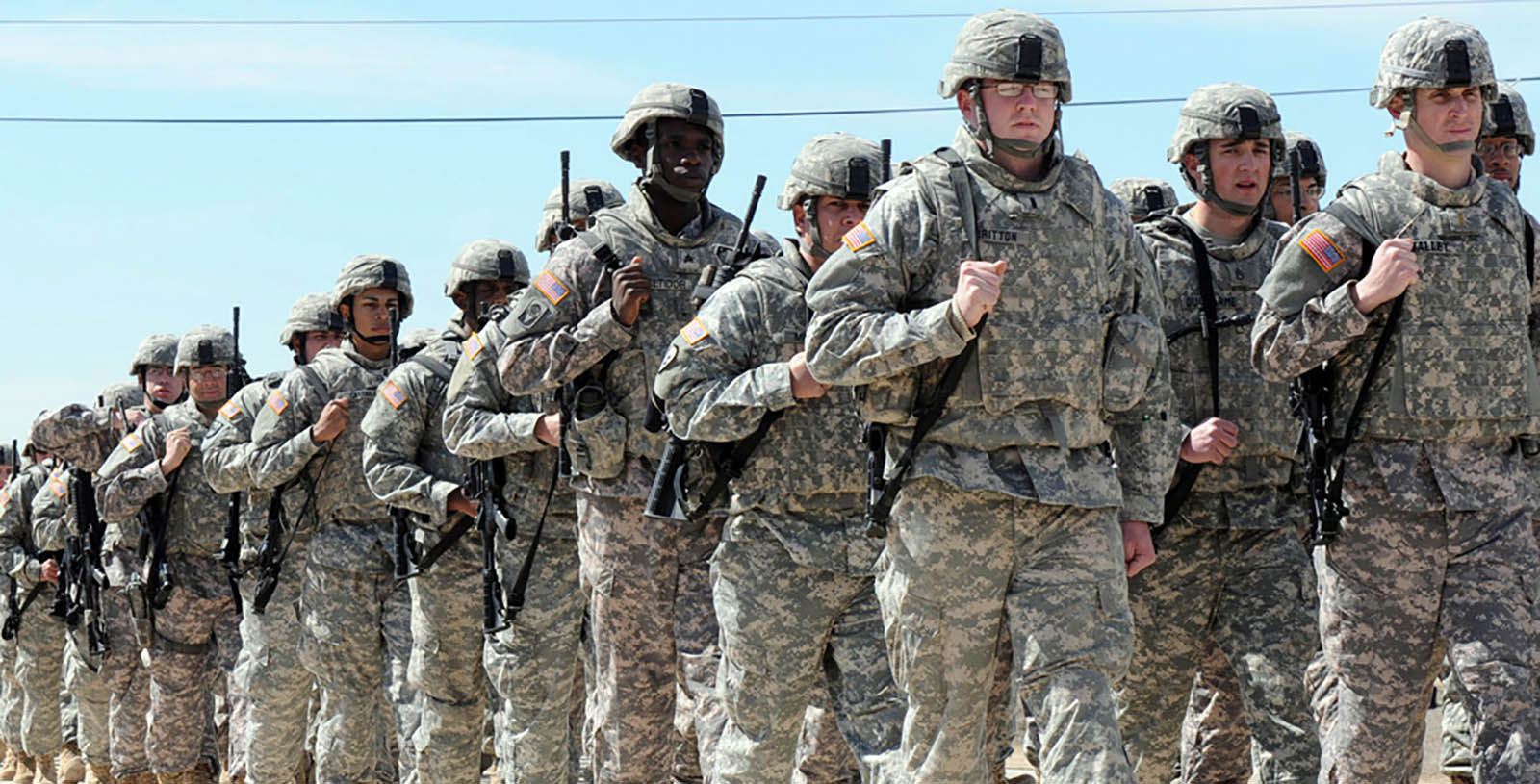 Texas has provided educational benefits to its veterans since World War I, and over time the Legislature has adapted those benefits to help our veterans and their families face the challenges of returning to civilian life.

Today, under the Hazlewood Act, Texas exempts veterans from paying tuition and mandatory fees at public higher education institutions. In 2009, the Legislature also began allowing veterans to pass their unused Hazlewood benefits — up to 150 semester credit hours — to their children. It’s a legacy benefit unique to Texas, the most generous of its kind in the country.

We’re profoundly grateful for the service and sacrifice of our military veterans, and we’re honored to help our veterans achieve their educational goals and to support them as they transition from life in the military.

As chancellors of the two largest higher education systems in the state, we’re strongly committed to maintaining this benefit for our military veterans and their families. Escalating costs, however, are putting its future in jeopardy. Without reform, public higher education institutions and tuition-paying students will continue to absorb these rising costs.

The cost of Hazlewood benefits to universities and community colleges has risen dramatically, from $24.7 million in 2009, before the Legislature added veterans’ children to the program, to $169.1 million in 2014. It’s projected to hit $286.2 million by 2017.

Also, a recent federal court ruling effectively opens the Hazlewood benefit to all U.S. veterans regardless of their state of residence, underscoring the need to reform the program. If the ruling ultimately changes the program’s residency requirements, the cost for Texas taxpayers could exceed $2 billion if an estimated 700,000 U.S. veterans became eligible for the exemption, the Texas Veterans Commission estimates.

Hazlewood costs vary at each institution for a variety of reasons, including the number of students using the program, the number of hours to which those students are applying the benefit, the mix of veterans and their children, and the tuition rates at each school. In the current academic year, the Hazlewood benefit costs each full-time student equivalent an average of $250 across the University of Texas System and $310 across the Texas A&M University System. To cover Hazlewood expenses, our institutions have forgone additional professors, counselors and other student services.

We’re proud of our state’s long history of providing veterans benefits, but the federal government is also helping with their education. Today, veterans who served after Sept. 11 receive Post-9/11 GI Bill benefits. This federal program provides each veteran with 150 credit hours, a stipend for living expenses and the ability to transfer this benefit to members of their family. We believe veterans should take full advantage of federal benefits first, then supplement as needed to complete their education. Students should also be strongly encouraged to complete federal financial aid forms, expanding their opportunity for other grants or scholarships and slowing the rise in Hazlewood expenditures.

We appreciate that the 84th Legislature is currently considering providing an additional $30 million to address the issue, but we request that lawmakers consider the projected cost of $286.2 million at the end of the next budget cycle and fully fund the benefits they decide to provide. Otherwise, the growing costs to our institutions will be borne by our students and their families in higher tuition.

In January, we joined chancellors from the Texas State University System, the University of Houston System and the Texas Tech University System in supporting Gov. Greg Abbott’s proposal to fully fund the Hazlewood Act, reducing the financial burden on our institutions and students.

Our Texas veterans have served their country, and we’re committed to serving them with the Hazlewood program. But we can’t sustain the current model. We must honor our commitment to these deserving Americans, but honor it in a way that is affordable and sustainable for the state and that doesn’t unduly burden other students.

Disclosure: The Texas A&M University System and the Texas Veterans Commission are corporate sponsors of The Texas Tribune. A complete list of Tribune donors and sponsors can be viewed here. 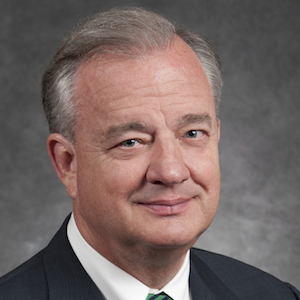 What makes Texans in Washington different