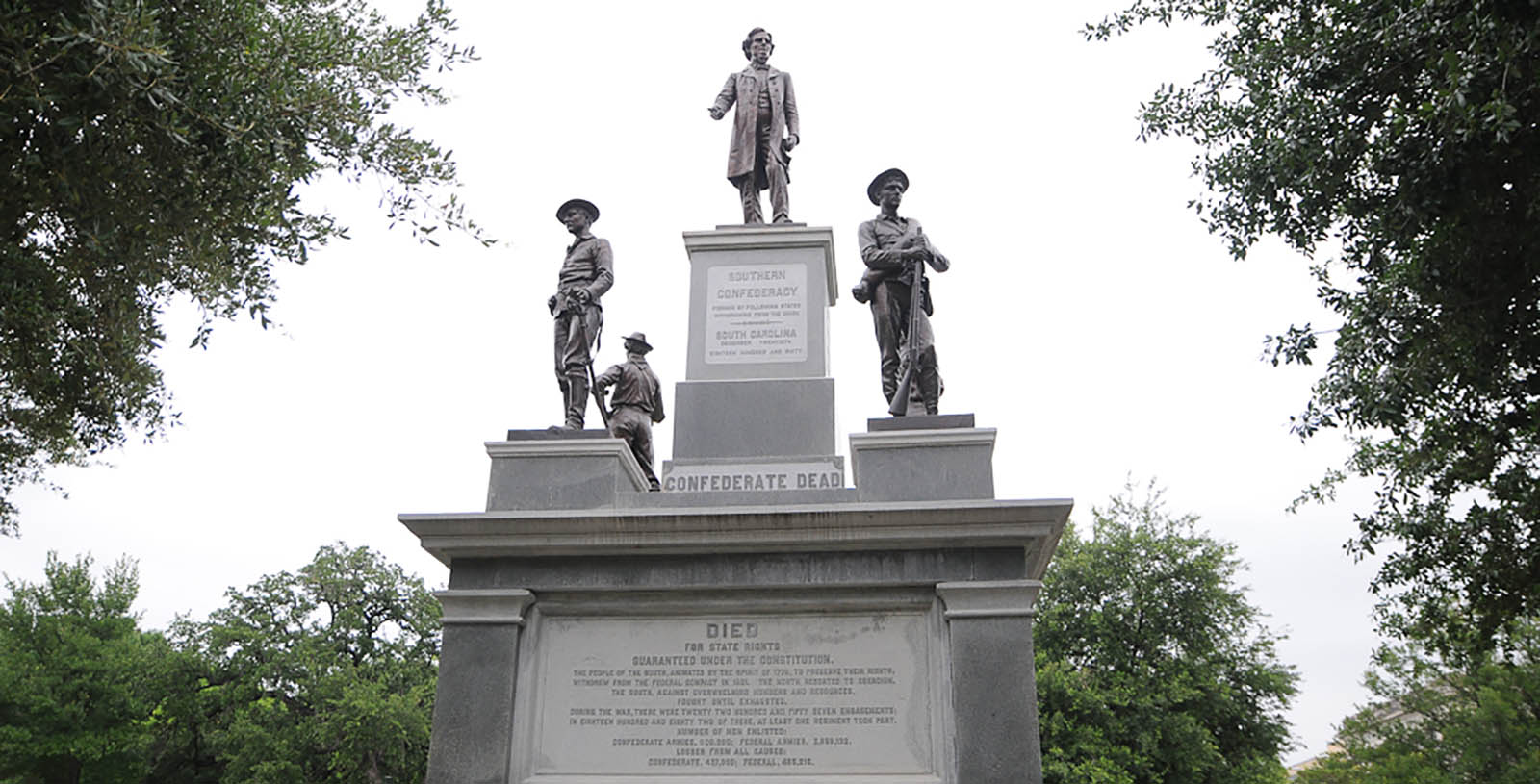 He may be only 13 years old, but Jacob Hale — who is leading the charge to change the name of Confederate Heroes Day in Texas to Civil War Remembrance Day — is right.

Texans fought valiantly on Eastern battlefields and elsewhere for the Confederacy.

Yet the war at home in Texas was complicated and tragic in ways that the current holiday does not remotely recognize.

A third of Texans, including their most notable hero, opposed secession. Pro-Union sentiment ran strong, and Confederate troops committed atrocities in Texas. By war’s end, some 200,000 slaves toiled not knowing they had been freed years earlier. The war at home should be honored as much as the one fought on the fields of Antietam and Gettysburg.

First, let’s face it: Texas Confederate Heroes Day, Jan. 19, is still just the birthdate of Robert E. Lee, who has been celebrated across the South since the 1920s. All the Texas Legislature did in the 1970s was change the name. However much the Sons and Daughters of the Confederacy might howl, the holiday is a celebration of the top general of the Confederacy, with his men tacked on for good measure.

But before they even took the battlefield, secession was hardly universally popular in Texas. The greatest hero Texas had ever known — Sam Houston, the father of the republic, the architect of statehood — was steadfastly opposed. He faced delegates, not elected legislators, whom he called “the unruly mob upstairs” that disproportionately represented slave interests. Just three men in Texas at the time owned more than 200 slaves, but cotton was king — and cash.

Houston was in a decided minority and would be driven from power by the mob, but he was not alone. James W. Throckmorton was a soldier, doctor, lawyer and state senator who rather perfectly epitomized the divide in Texas. With Houston, he unsuccessfully fought secession. But afterward, he counseled Houston not to accept offers of military help from President Abraham Lincoln, and Throckmorton himself served in the Confederate Army before becoming governor — after Union victory.

For many everyday Texans, the war at home was divisive and tragic. A third of the more than 40,000 Texans who voted in a referendum on secession voted no. Counties in Northeast Texas threatened to secede and rejoin the Union. Pro-Union sentiment seethed among Mexican, Polish and Czech Texans for whom slavery was an abomination. German immigrants abhorred slavery; it had been condemned in their home country since the 13th century. Some 2,000 Texans left to serve in two Union Army cavalry regiments. Many of these included Mexicans from Texas.

As the war dragged on, its unpopularity mounted. Conscription had vast exceptions for the wealthy and powerful. Confederate troops responded with atrocities, killing 19 Germans as they slept by the Nueces River in 1862, on their way to Mexico, and summarily executing nine more after the fact and without a trial. This war crime has for years been shamefully related as the Battle of the Nueces. Nine Confederate troops on leave in Bandera were also hanged by Confederate home guards.

Confederate troops in Texas proved ruthless occupiers in their own right, led by feckless officers. There was no greater example than the Gainesville Hangings, where 200 men were imprisoned for missing the day’s draft call and 19 were condemned to death. Chaos ensued. Hundreds fled the state. Throckmorton himself arrived to save five men from the noose. Humiliated and angry, President Jefferson Davis dismissed the Texas commander, Brig. Gen. Paul Octave Hébert.

The war’s end in 1865 was at least as ignominious. Rioting broke out in Houston as news of Lee’s surrender reached Texas. Some 250,000 slaves learned from occupying Union forces that Lincoln had freed them years earlier. And it should be clear, 150 years later, that the Civil War was not about Southern independence or anything but slavery, an agricultural economy built upon a foundation of free labor and human misery. The very articles of secession that started the war in Texas said slavery was best for “the African race … an inferior and dependent race.”

Yes, Texans fought bravely in Virginia and at Gettysburg. Gen. John Bell Hood was a valiant commander and a favorite of Lee’s, as were his Texans whom Lee lovingly called “my Texans.” But the war was not so simply heroic. And the war in Texas most assuredly was not. Perhaps Civil War Remembrance Day could fall on May 13, commemorating the Battle of Palmito Ranch. A full month after Lee’s surrender, not knowing the war was over, troops clashed in its very last battle near the South Texas coast.

The Confederates won the day there. But by then, of course, their war was over. 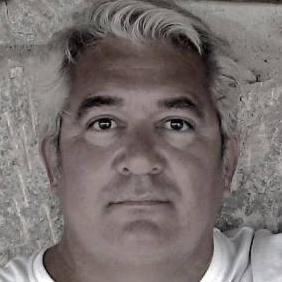