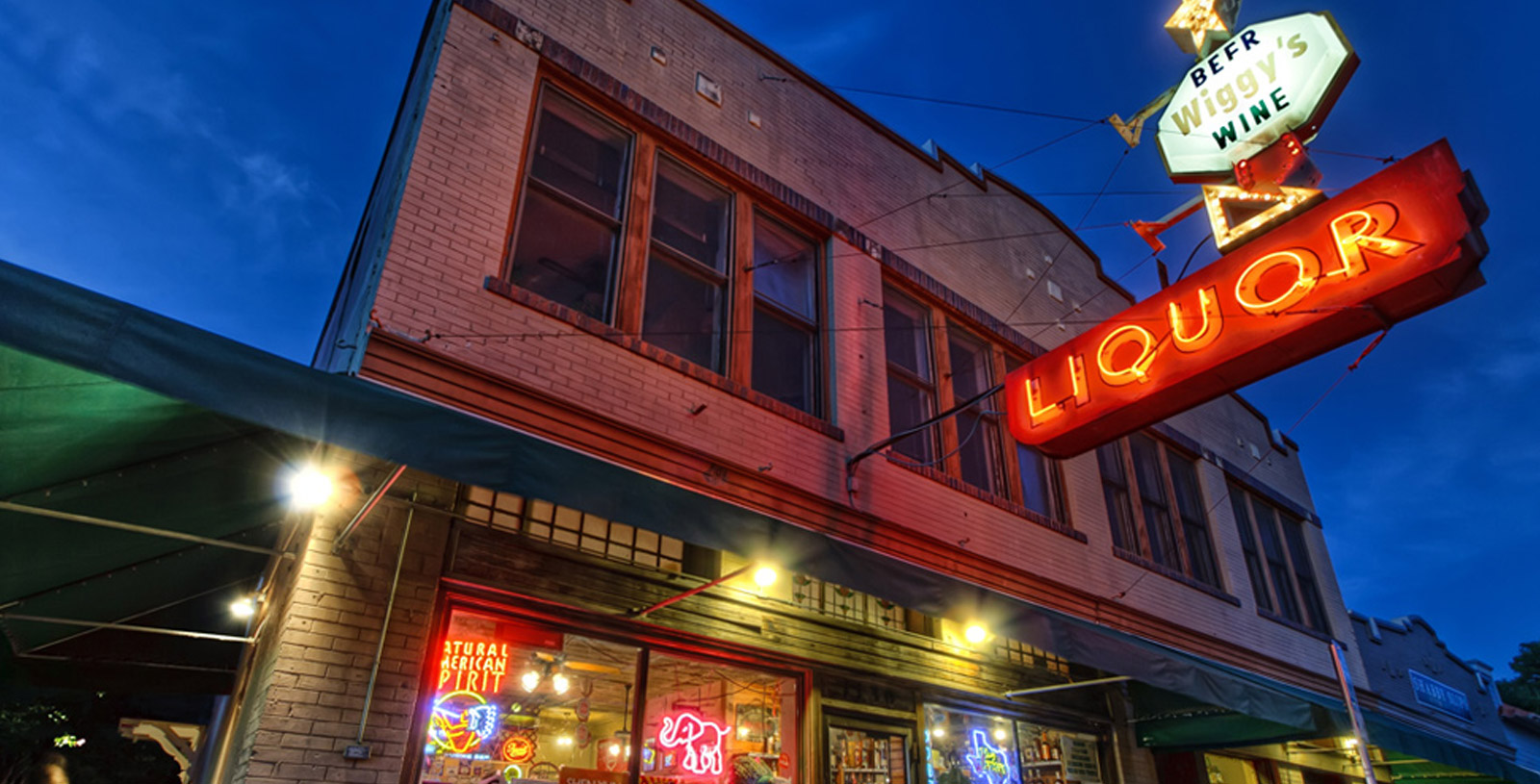 It’s hard to imagine an economic accolade that Texas hasn’t earned in the last decade. Our private-sector job creation and population growth are the envy of the nation. And while individuals and businesses are clearly at the forefront of this good news, the Texas Legislature has played an important role by ensuring low taxes, a fair judicial system and a predictable regulatory climate. The way we tell it, Texas is open for business, and business is good.

Well, for most of you.

For some small businesses, however, that “Texas miracle” cited so often on the campaign trail is legally unattainable. Fortunately, the 84th Legislature has an opportunity to fix this problem.

Consider the nearly identical paths of two hypothetical Texas entrepreneurs. John and Jane each decide to open their own retail liquor store in Austin. Each acquires the necessary “package store” permit from the Texas Alcoholic Beverage Commission (TABC). A year later, each finds great success and decides to acquire a second permit for a second store. Then a third, fourth and fifth. John and Jane then decide to acquire a sixth permit so they can each open another store, but this time there’s a catch. Jane’s parents are deceased, so TABC must deny her request for a sixth permit. John’s father, however, holds a package store permit. John and his father decide to roll their permits together for a total of six, and from there the sky’s the limit.

Did I lose you? Don’t worry — it’s hard to understand why one person can acquire an unlimited number of permits and another is limited to five. Unfortunately, this law has been on the books for nearly 40 years, ensuring that those without a parent or child with whom to pool their permits are legally barred from expanding their businesses.

Knowing this, a bipartisan supermajority of the Texas Senate on Wednesday voted to pass Senate Bill 526, which abolishes two antiquated laws that suppress small-businesses growth and create a protected class of businesses in Texas.

Section 22.04 of the Texas Alcoholic Beverage Code says an individual may hold more than five “package store” permits if they were issued before May 1, 1949. More significantly, Section 22.05 of the code allows for an individual and a person related to him or her (“within the first degree of consanguinity”) to consolidate their permits into a single legal entity, which may then be issued an unlimited number of permits. (Section 573.023 of the Texas Government Code defines first degree of consanguinity as a parent-child relationship.)

State Sen. Rodney Ellis and state Rep. Senfronia Thompson of Houston argued in 2009 that these specific sections of code appeared to be “clearly unconstitutional and anti-competitive.” More recently, these protectionist laws have given control of nearly one-third of the Texas market to just a few major chain stores — the largest of which have surpassed the five-permit limit and have grown to 160, 76, 50, 42 and 31 stores, respectively.

While SB 526 deals specifically with package stores, that industry is not of specific concern to me. What gives me great discomfort, however — and what motivated me to file this bill — is the offensive idea that one set of individuals gets a leg up from the Legislature while another is told that they can’t grow their business because they don’t have the right kind of family. I don’t care if you’re selling clothing, furniture, electronics, lawn equipment or anything in between — the Texas Legislature has no business suppressing your right to equally compete in the free market.

A major lobbying effort has been launched to protect the lion’s share of the marketplace belonging to a handful of major package-store chains. But in the end, I believe our pro-business Legislature will pass SB 526. Instead of guaranteeing the exponential growth of a small group of protected businesses, let’s provide all entrepreneurs with the opportunity to compete equally and grow at whatever pace they can. To provide that right only to a special class of businesses is about as far from free-market capitalism as I can imagine.

With this legislation now moving to the Texas House, I have the utmost confidence that our state representatives will help remove the anti-competitive cap on package-store ownership and allow all Texans to operate under the same set of laws. 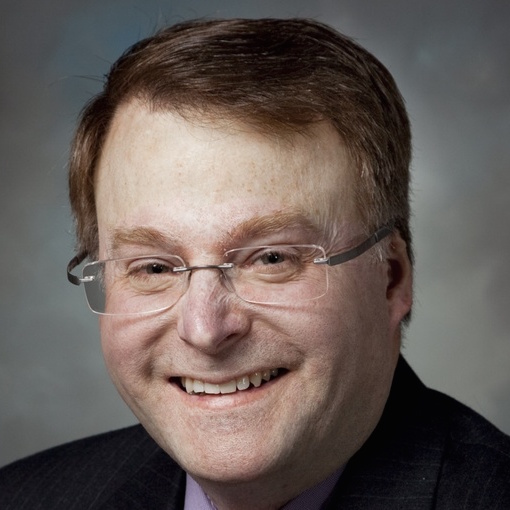