Setting the record straight on high-speed rail in Texas 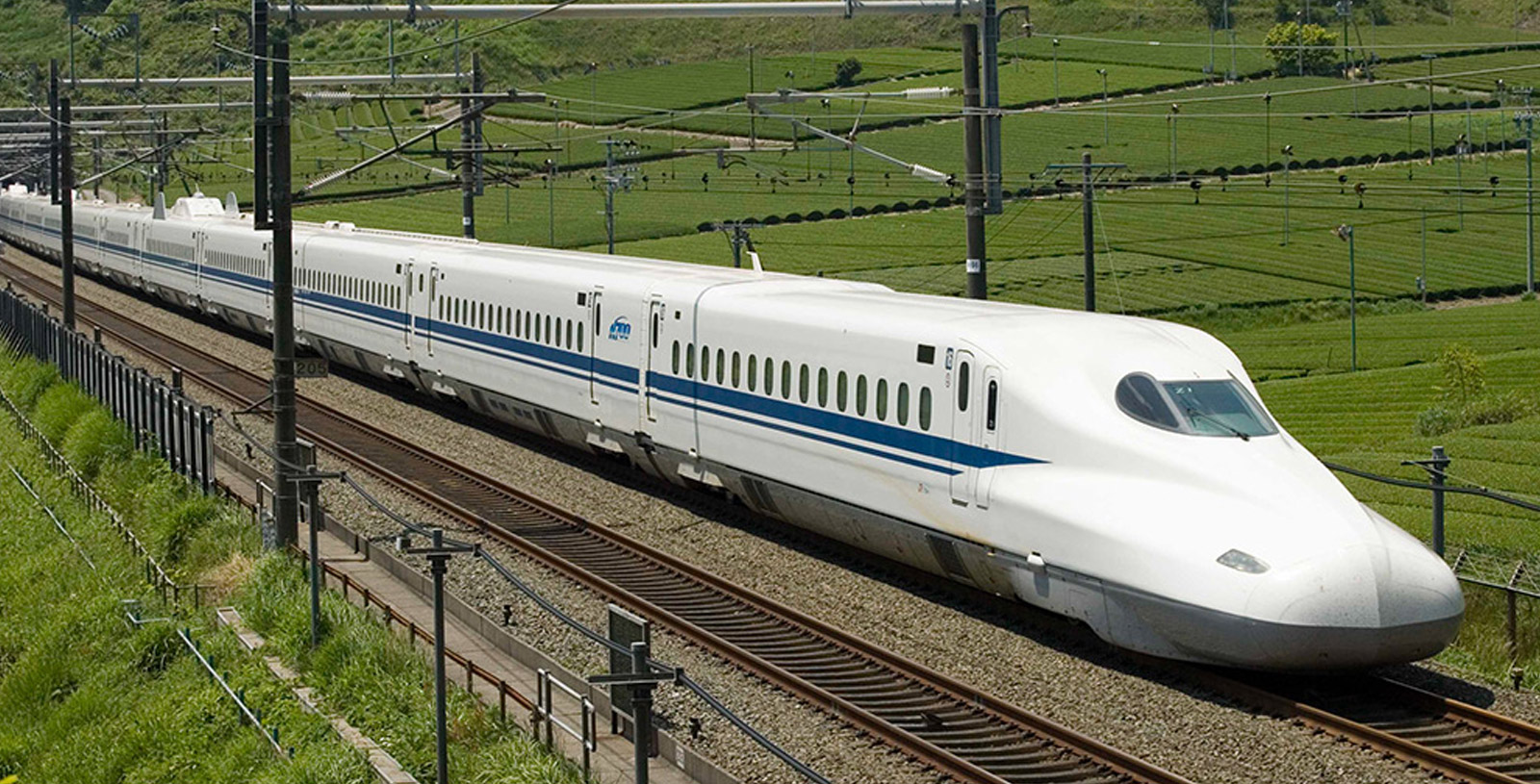 I spent more than two decades in public service in Texas. I represented the people of Harris County in the Texas House and again as Harris County judge. Protecting taxpayers from government waste and overspending is what motivated me to enter politics in 1983.

It’s also what motivated me to sign on as president of Texas Central Railway, which would connect Dallas and Houston via North America’s first-ever privately funded high-speed rail project.

There’s been a lot of debate about our project during this legislative session, and much of it has been based on misinformation spread to lawmakers, business leaders and property owners. So allow me to set the record straight and present the facts:

Texas Central Partners recently hosted a dozen open-house meetings at key points along our proposed route between Dallas and Houston. Our goal was to listen to concerns, answer questions, provide updated information and set the record straight with local residents, officials and landowners.

As a native Texan, I’m proud that our state will be the first in the nation to field a 21st century, privately funded high-speed rail line that connects two of the largest and fastest-growing economic centers in the country. The eyes of the world are on Texas. I hope that elected officials in Austin will support the free market and allow a private company to give all Texans a safe and reliable transportation alternative. 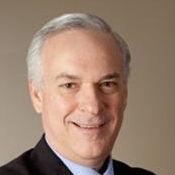