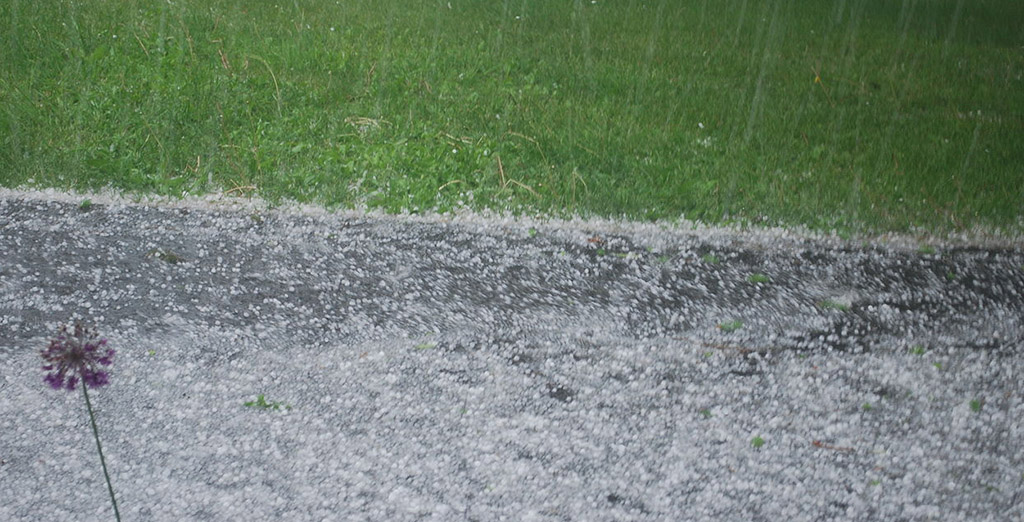 May is stormy in Texas, both weather-wise and politically.

This year, the literal storms sweeping across our state and the figurative storms in the Capitol are more closely related than usual. As destructive spring hail pummels Texas from Amarillo to Port Arthur, state legislators in Austin are advancing bills that seek to protect homeowners’ access to affordable insurance that allows them to repair after these storms.

At issue is legislation sponsored by state Sen. Larry Taylor, R-Friendswood, and state Rep. John Smithee, R-Amarillo, that will stop opportunistic, storm-chasing trial lawyers and their soliciting agents in Texas from using a new method they’ve pioneered to abuse our lawsuit system to get rich.

Here’s how they do it. Immediately after a storm, lawyers swoop into affected areas and do everything possible to whip up disputes, inflate claims and cajole, coerce or seduce homeowners into needless lawsuits in hopes of reaping windfall profits.

Tens of thousands of Texans already have personal experience with intrusive knocks on the door from trial lawyers promising them “free” roofs and easy money if they agree to sue their insurance company.

How many lawsuits have been ginned up through these cynical tactics? A report published last year by Rio Grande Valley Citizens Against Lawsuit Abuse found that 5,740 lawsuits were filed in Hidalgo County following a pair of major hailstorms in 2012. As of April of this year, that number is closer to 11,000 in the Valley alone.

These techniques are not typical or harmless legal maneuvers. They’re cynical, industrial-scale methods that do real damage, and homeowners and businesses pay the price. It is these people this hailstorm lawsuit abuse legislation will protect.

The dramatic increase in storm-related litigation is much higher than we’ve ever seen in Texas, and wildly out of proportion with other states.

This chaotic legal storm on the heels of any bad weather event funnels money out of the system that is needed to pay real claims to homeowners, and in a flood of greed washes it away into the pockets of a few aggressive storm-chasing trial lawyers. Honest, hardworking local independent claims adjustors are also beaten down by a hail of frivolous harassment lawsuits designed to intimidate, embarrass and frustrate normal legal processes.

In Hidalgo County, at least 10,000 people have lost their homeowners insurance, and three Texas insurance carriers have stopped offering coverage here. At a recent hearing on this legislation, a local housing advocate reported that for some families, premiums have increased 100 percent, from $500 annually to more than $1,200. If left unchecked, this lawsuit abuse will continue to hurt consumers as companies find it too hard to do business in our otherwise business-friendly state.

Sadly, this abuse isn’t confined to the Valley. This hailstorm lawsuit roadshow is racing across Texas like spring thunderstorms — mushrooming from a few hundred lawsuits in South Texas to thousands across the state in the past few months.

Not surprisingly, the plaintiff lawyers getting rich on this system have launched an assault on the legislation that would limit their abusive lawsuits. They try to brand any threat to their money machine as a threat to the consumer, even though the proposed legislation protects consumers’ right to sue an insurance company in court and to collect an 18 percent penalty interest plus attorneys’ fees if the insurance company acts wrongly.

Even worse, protections against the trial lawyers’ destructive personal harassment suits are being falsely portrayed as “immunity,” ignoring the reality that the proposed legislation will ensure that the insurance company takes responsibility for everyone working for it.

We’ve seen hailstorm lawsuit abuse first-hand. We’ve seen the advertising and the door hangers and the billboards and the TV ads. We know that this is opportunism that comes at a cost — to us, the consumers. We know that when these few lawyers hit the jackpot, the rest of us pay the price.

Our elected officials must act now to curb hailstorm lawsuit abuse. The Legislature can’t stop thunderstorms from hitting Texas, but it can do something about the lawsuit storm that now follows them. 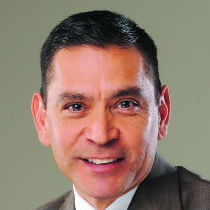 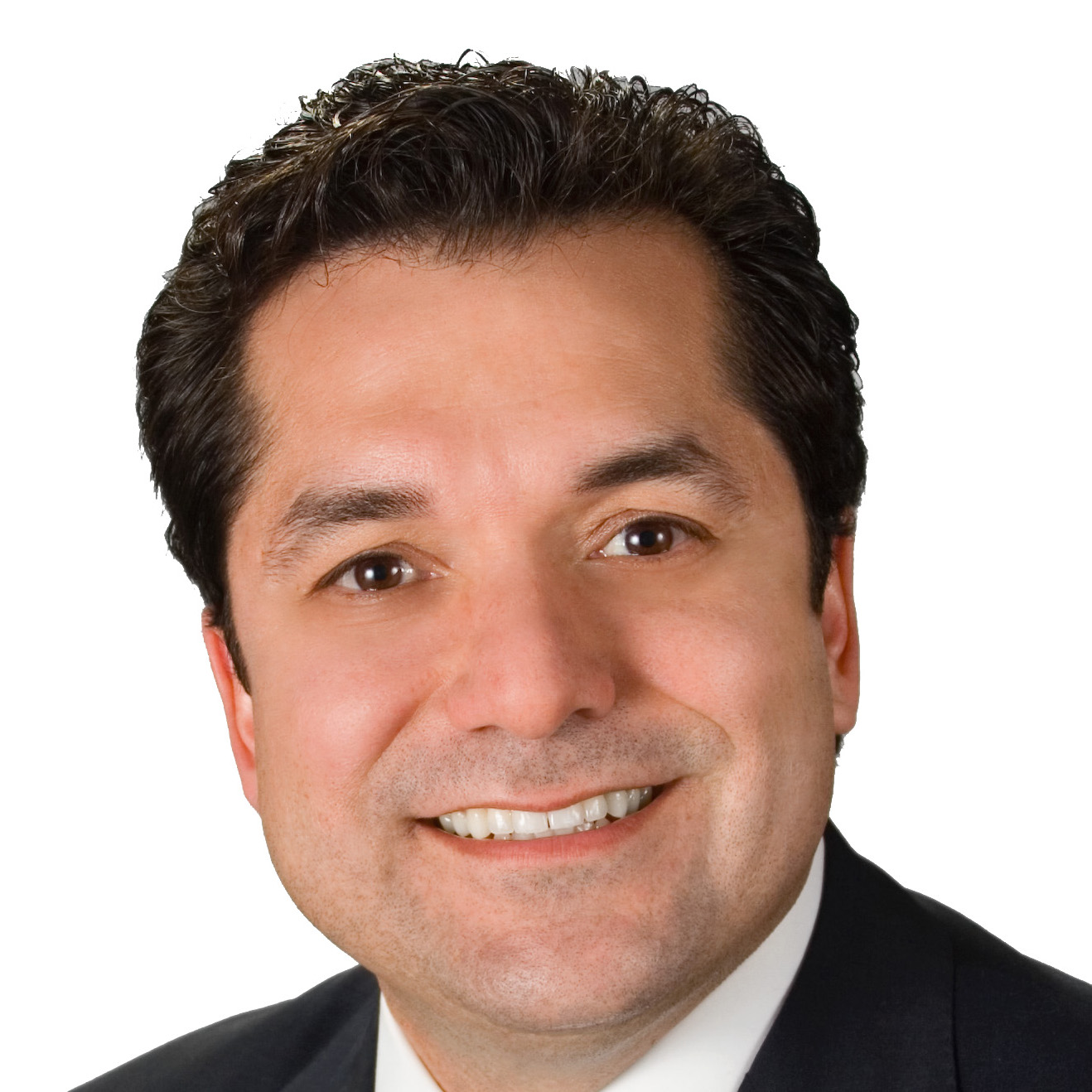 Setting the record straight on high-speed rail in Texas

The true cost of hunger in Texas