The true cost of hunger in Texas 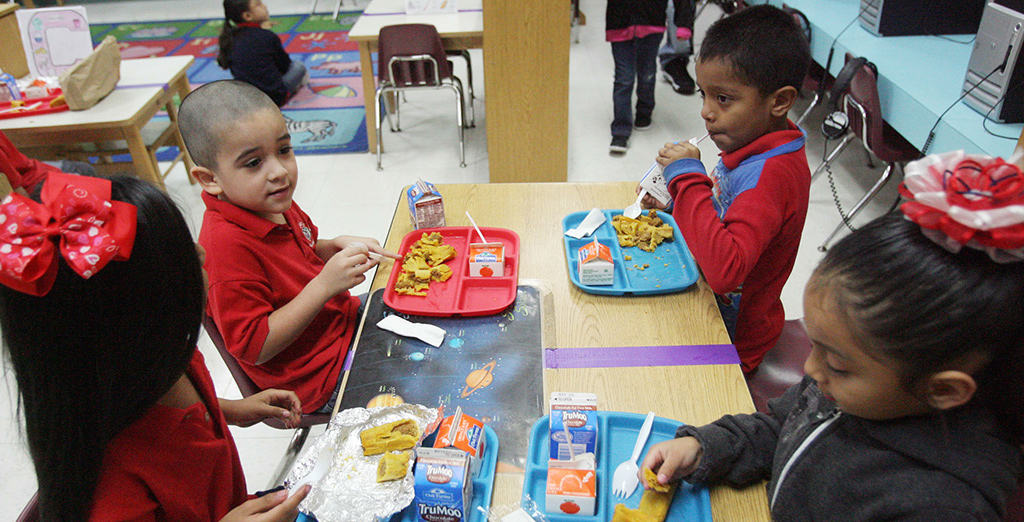 For most people, the word “hunger” conjures images of suffering and need. For those so afflicted, the reality is far worse. At last count, 18 percent of Texas households were food insecure, and one in four children lived in these households.

Not being able to afford food is a terrible human tragedy. Hungry children can’t learn, the elderly must choose between food and medicine, and parents must bear the constant stress of not being able to provide. But beyond the individual impact of food insecurity and its incalculable toll on family stability and dignity, there is also a tremendous economic cost to us all.

Hunger is, in fact, a pocketbook issue that hurts every corner of our economy. The health care needs of people who are food insecure are higher due to increased incidence and severity of disease. Health and educational outcomes are also worse, reducing productivity and lifetime earnings. These costs multiply as they work their way through the economy and are borne by society through excessive and avoidable outlays for health care and education and diminished output.

The public funds we commit to addressing the consequences of hunger would be far better spent on preventing hunger. The evidence is persuasive and overwhelming.

As part of a larger, pro bono national analysis, the Perryman Group recently quantified the total annual burden on the Texas economy from hunger-related health and educational expenses (and associated lost earnings due to health and educational deficiencies). We estimated these annual costs to equal $44.2 billion in expenditures, $21.3 billion in gross product and almost 239,500 jobs in 2014.

Of course, improvement on the core issues that contribute to poverty and food insecurity, like education and health care, should be part of any comprehensive solution. But simply providing access to adequate nutrition can eliminate the immediate issues associated with hunger.

The 21 food banks in Texas are an integral part of the solution to hunger and its associated health-related problems. Recognizing the link between food security and health, many food banks now distribute free fresh produce alongside nutrition education and other health interventions. Food banks call this approach “feeding with impact.”

Scaling these successful models for more meaningful impact would require Texas to invest more resources, which is why Feeding Texas, the statewide network of food banks, has proposed increasing state support for its produce initiative to $18 million over the next biennium.

This sum, which is small relative to the overall state budget, would increase food banks’ ability to close the meal gap for hungry Texans. But perhaps just as importantly, this investment would bring annual benefits to the state economy. We estimate that the increased state support would bring $45.8 million in fiscal benefits to the state and local governments through a combination of increased tax revenue from higher productivity and reduced costs for health care and education. The economic gains are even more significant.

This measure is both fiscally responsible and consistent with our lawmakers’ responsibility to Texas taxpayers. It would increase revenue and cuts costs far more than the proposed allocation of public resources.

The moral and humanitarian rationale for this program goes without saying. The bottom line, however, is simple: If we feed people in times of need, the net benefits to the state both economically and fiscally will greatly exceed the costs. That’s something we should all support. 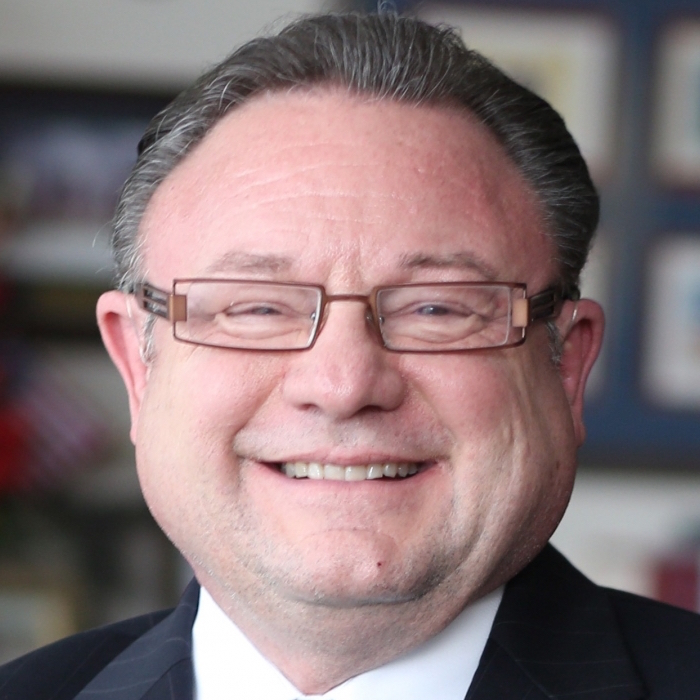 President of the Perryman Group