The trick to battling gender stereotypes

By Emily Amanatullah, Taeya Howell and Catherine Tinsley,  May 19, 2015 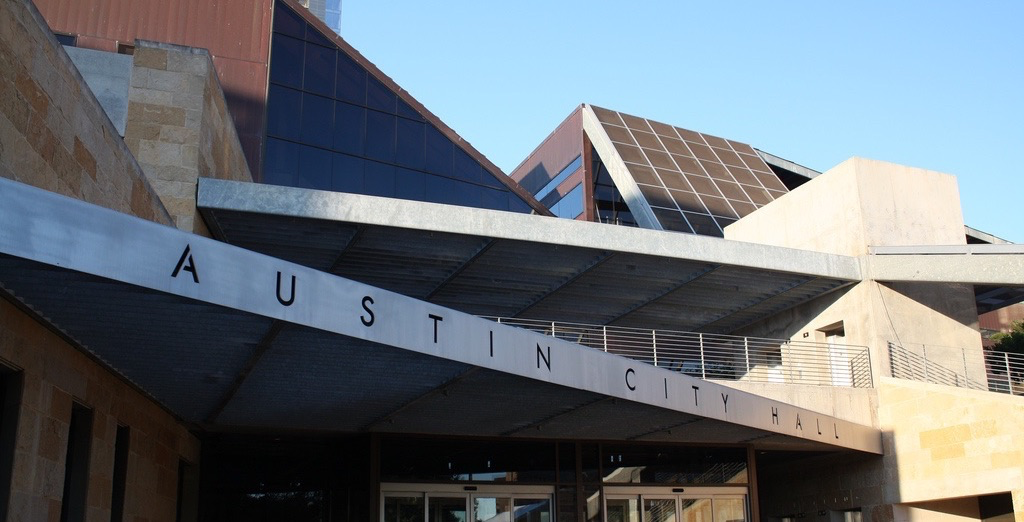 Simply rolling our eyes at the incident — and other belittling characterizations of women based on overt stereotypes — won’t help us move forward.

Having researched gender stereotypes in the workplace for over a decade, we’ve found that changing the way gender is discussed is essential to making progress on equality.

More importantly, these beliefs about gender differences create expectations that constrain how men and women behave. The notion that women are less focused on numbers or worse at math, for example, gives rise to the false belief that women are not only less concerned about hard facts but also less able to comprehend financial reports and the like.

Women who ask more questions about financial reports may be viewed as lacking competence, while men who do the same may be viewed as merely inquisitive. Knowing this, women may avoid discussing numbers altogether, further perpetuating the stereotype. But it doesn’t mean that women are inherently less capable of or interested in reading a financial report. The mere presence of gender stereotypes often keeps women from behaving in ways that can dispel those stereotypes.

Simply discussing the prevalence of these stereotypes — even in the context of their absurdity — can actually serve to reinforce them. Our research shows that a better way of dispelling these stereotypes is for people to simply see more men and women engaging in counter-stereotypical behavior. Seeing men at home with the kids and women in the boardroom, for example, can help change our latent and often subconscious views of gender by recalibrating what we perceive as normal. The more commonplace these examples of men and women defying stereotypes become, the less restraining traditional stereotypes will be on individual behavior.

To make progress, we should treat people as unique individuals rather than as members of their social category. We should broadcast examples of how traditional stereotypes are wrong. We should propagate the stories of women and men engaging in everyday counter-stereotypical behavior, and also move beyond “model” examples like a woman in a boardroom, since such anecdotal evidence is often viewed as an exception to the rule, further reinforcing the rule. Only then will a broader array of options become standard — and no longer counter-stereotypical — for both men and women.

In doing so, we’ll get closer to a more egalitarian view of gender and, hopefully, a different workplace structure that promotes greater gender equality through compensation, promotion and the basic treatment of men and women. 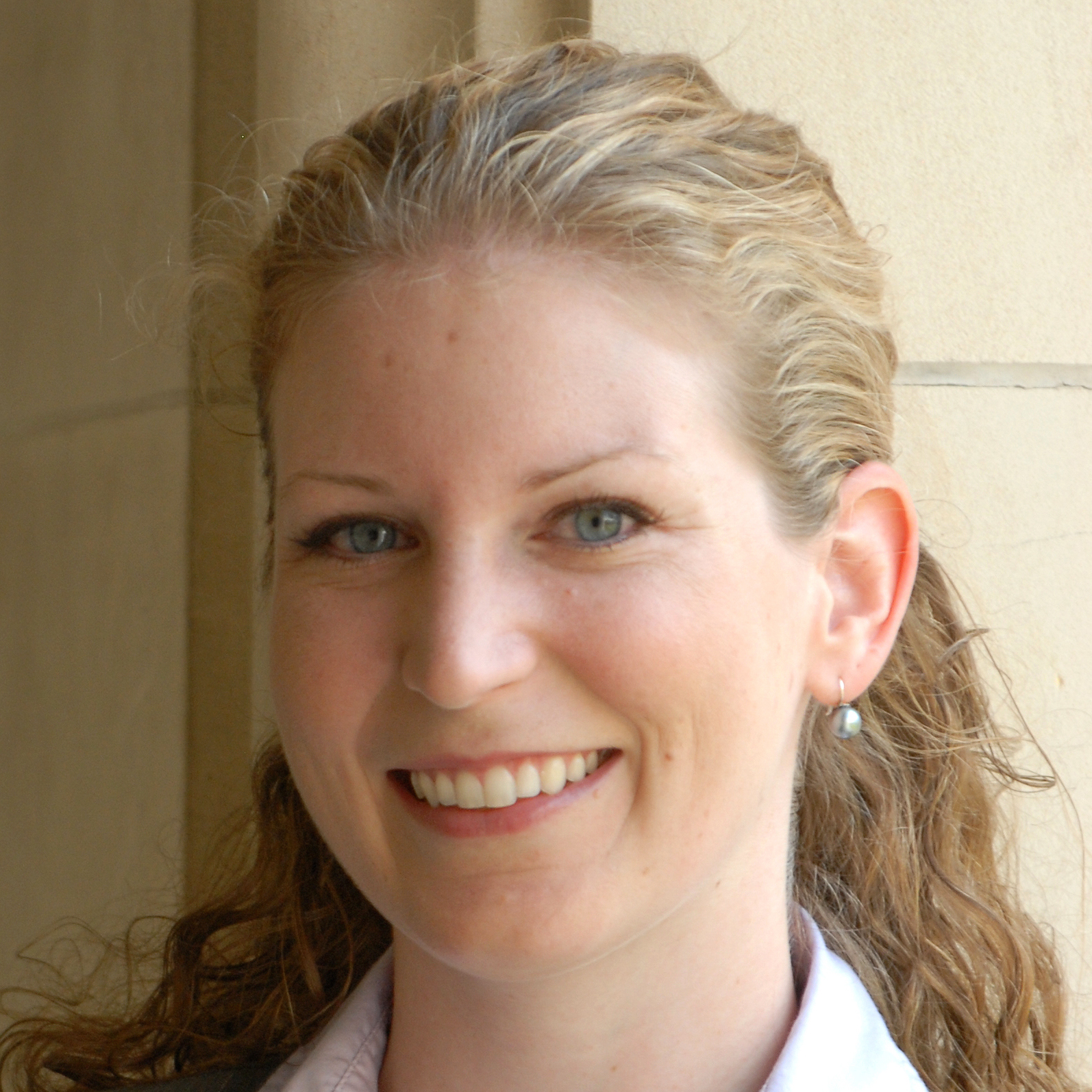 Assistant professor at the University of Texas at Austin 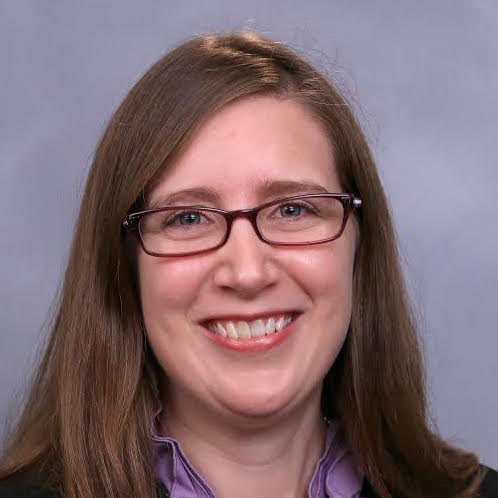 Who really wants tax relief — and why