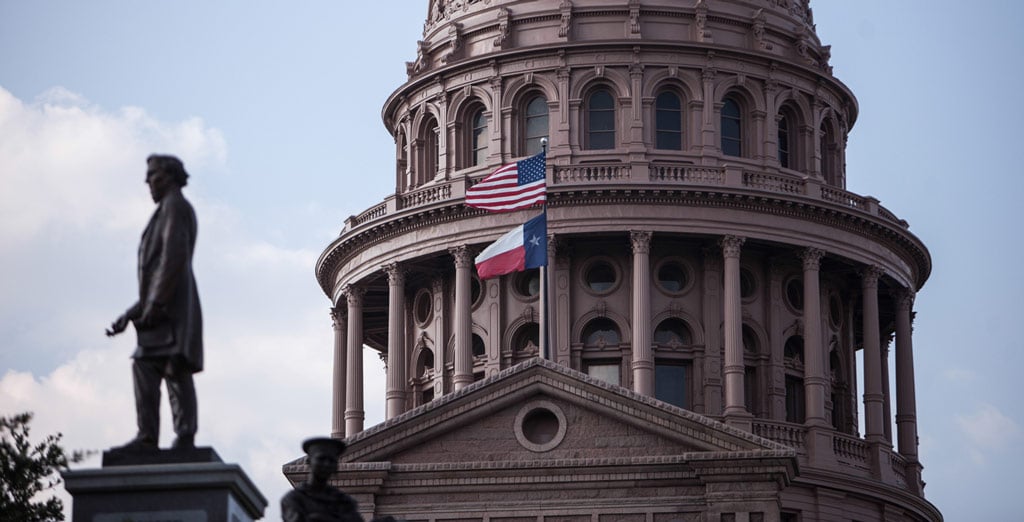 It’s crunch time at the Texas Capitol, and county officials across the state are concerned about what might happen in the closing days of the 84th Legislature.

By definition, Texas counties are extensions of state government. They provide the essential things that make our communities livable: roads and bridges, law enforcement and corrections, emergency preparedness and response, a court system to protect our legal rights, secure keeping of our important public records and protection against threats to public health.

Most of these services are mandated by the state, but the state sends very little money to counties to help pay for them.

No one likes property taxes. County officials are aware of this and do their best to provide services with as low a tax rate as possible. I’m certain that most — if not all — counties would do away with the property tax and fund their operations by another means if they had that choice.  But that's not our call to make. State law dictates that the main source of revenue for counties be the property tax.

Now, some legislators want to impose stricter revenue caps on counties. Sounds good, right? But it won’t work. This has already been tried in other states like California, Colorado and Florida with disastrous results.

Revenue caps restrict local governments’ ability to respond to changing needs, emergency situations, and state and federal mandates. And, ironically, revenue caps lead to more debt by making it more difficult to “pay as you go.”

Texas counties are already subject to an annual revenue cap of 8 percent. If revenue increases by more than that, citizens can call for a rollback election. And we all know that Texans aren’t shy about asking for their taxes to be rolled back.

While revenue caps may sound good, the truth is that they do nothing to lower taxes or lower the cost of government. They're a scary proposition that would further erode our system of local self-governance.

Local control is the important issue at stake. That control comes with the trust voters place in locally elected officials and it includes, by implication, the discretion to make spending decisions. But how much discretion do we really have? It’s not like a commissioners court can decide to shut down a department because it isn’t profitable. Counties are compelled by the state constitution and statutes to provide most of their services, and once all the mandatory expenses are budgeted, there’s not much left over in that discretionary pile.

Further lowering the existing revenue cap flies in the face of local control. When decisions are made locally, there is more accountability to the people.

Do we really want the state to grab more control and centralize more power in Austin? The Legislature should oppose any efforts to impose more restrictive revenue caps on counties.

Disclosure: The Texas Association of Counties is a corporate sponsor of The Texas Tribune. A complete list of Tribune donors and sponsors can be viewed here. 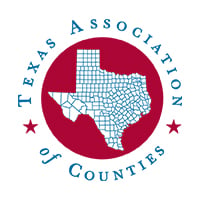 The trick to battling gender stereotypes

Emily Amanatullah, Assistant professor at the University of Texas at Austin