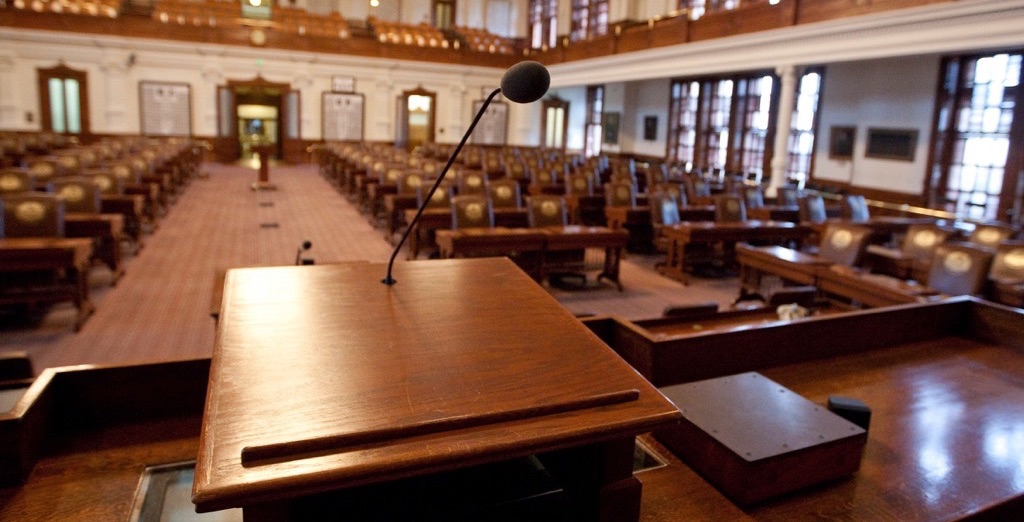 I started the 2015 legislative session cautiously optimistic about the progress that Texas leaders could make. Now that it’s over, I think about what might have been — both the dreams and the nightmares.

I dreamed that the 84th Legislature would deliver real change for hard-working Texans and their families. Our elected leaders would finally provide adequate funding to ensure a quality public education for the next generation, craft a Texas solution to deliver health care for over 1 million low-income uninsured Texans, and shrink income inequality by raising the minimum wage. In short, lawmakers would put aside their differences to address the critical challenges facing our state.

My nightmares for the session? Our elected leaders would fail to pass a budget but would usher through a slate of anti-immigrant bills, ignoring state needs and spurning our strong immigrant heritage.

For those working toward a Texas that gives everyone a chance to compete and succeed in life, the reality of the session lies somewhere between the dreams and nightmares.

Lawmakers inflicted the most serious policy damage through both action and inaction. The $10,000 increase in the school property tax homestead exemption and the 25 percent franchise tax reduction for businesses will barely benefit most Texans but will mean legislators start the 2017 legislative session with billions less to invest in education and health care than they otherwise would have had. Meanwhile, we end another legislative session without meaningful school finance reform. A strong public education system should not be an afterthought; it should be the foundation of a Texas that must remain competitive to thrive in the future.

Similarly, complete silence from our state leaders on how to close the health insurance coverage gap means that 1 million low-income uninsured Texans continue to be effectively denied health care, while families making just a few dollars more have affordable insurance. Along with those Texans, hospitals, businesses and taxpayers stand to lose financially because of a lack of state leadership. What passed instead? A discriminatory "scarlet letter" bill that puts a demeaning label on Affordable Care Act insurance ID cards.

Thanks to perseverance and leadership, some good education bills did pass that will help Texans from early childhood through college. The new pre-kindergarten law is a good first step toward ensuring kids begin school ready to learn. And two bills that enhance the Texas College Work-Study Program will start to get more students off-campus, real-world work experience.

Lawmakers from both sides of the aisle recognized that treating mental illness primarily in jails and prisons makes no sense and costs the state more money. They passed good bills that expand eligibility for mental health services for Texans following incarceration and create a new mental health director position within the Department of State Health Services.

I’m relieved by what didn’t pass as well. An economically foolish proposal to repeal in-state tuition for non-citizen residents (known as the “Texas Dream Act") failed thanks to smart business leaders, brave college students and sensible senators. Another bad bill that died would have put seriously ill undocumented immigrant children who are eligible for services lower than U.S. citizen kids on a special health care needs waiting list. And while the shortsighted tax cuts pushed through the Capitol will threaten our ability to make critical investments for years to come, enough lawmakers ultimately rejected some of the worst proposals — like permanently reducing sales tax revenue that supports basic public services.

Overall, the 140 days that just ended failed to deliver the policy solutions that Texans need. Instead of health care or public education, high-profile debates in the Capitol focused on guns, tax cuts, and bias against same-sex couples and immigrants. While hard work and true leadership prevented my worst nightmares from becoming a reality, there is much more work ahead to realize the dream of a Texas where everyone is healthy, well-educated and financially secure.

Disclosure: The Center for Public Policy Priorities is a corporate sponsor of The Texas Tribune. A complete list of Tribune donors and sponsors can be viewed here.