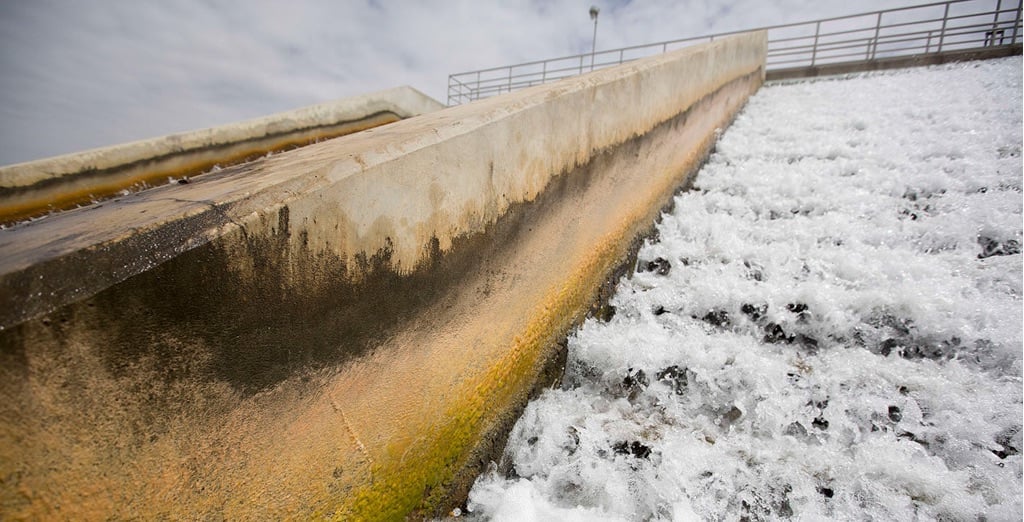 The past few weeks have highlighted a challenge for water resource managers in Texas: We have either too much water when we don’t need it or too little when we do.

The recent devastating floods have underscored the need for better preparation in not only monitoring but also keeping as much of that water as possible.

One of the main ways of managing water resources in these extremes is to store water in times of excess for use during droughts. Surface reservoirs are the traditional method of storing water, but unfortunately the rate at which we build new reservoirs has slowed dramatically since the 1970s while our population has doubled, halving the per-capita reservoir storage since then. The prime locations for surface water reservoirs have already been developed, and getting permits for new reservoirs is challenging and expensive. So what should we do?

Instead of storing excess water on the surface, where it can evaporate, particularly during droughts, we should store more excess surface water underground using what’s known as aquifer storage and recovery, or ASR. The San Antonio Water System has been doing this since 2004, storing water from the Edwards Aquifer during times of excess in the Carrizo Aquifer. This storage has proved beneficial for San Antonio, especially during the 2011 drought.

There are many more opportunities and much more capacity for ASR across the state, and such storage would complement surface reservoirs and off-channel reservoirs.

The Texas Legislature, particularly state Rep. Lyle Larson of San Antonio, is a strong advocate of this approach, and a bill passed last month should advance the use of ASR in the state. The legislation would allow a water right holder to use water from existing permits, such as those for reservoir storage during a flood. The bill is awaiting Gov. Greg Abbott’s signature.

This is a good first step, but Texas can do more.

Excess water during flooding could be transferred to aquifers for long-term storage. The heavily depleted Trinity Aquifer near Dallas provides a huge potential storage reservoir for ASR. During the recent heavy rains in Central Texas, excess surface water could have been stored in the saline portions of the Edwards Aquifer in Austin for later use.

Rainwater harvesting is another approach that is expanding, with more households installing systems for nonpotable water use, including lawn watering. The Texas Water Development Board estimates that a homeowner in the city of Austin could collect about 32,000 gallons of water annually using rainwater harvesting, and Austin incentivizes rainwater harvesting through its rebate program.

While storage is one of the key approaches to managing the extremes, monitoring these extremes is also critical. As shown by the recent flooding along the Blanco River, the existing monitoring program is inadequate. We should expand it by considering citizen science and community-based monitoring. When and where flooding will occur is extremely difficult to predict, but smartphones can inform disaster management programs if we develop approaches for handling the data.

Water is one of our most precious resources, and although the recent floods have been devastating, they can teach us critical lessons about preparing for the future.

Disclosure: The University of Texas at Austin and the San Antonio Water System are corporate sponsors of The Texas Tribune. A complete list of Tribune donors and sponsors can be viewed here.

Correction: This column inaccurately stated that the City of Austin could collect about 32,000 gallons of water annually using rainwater harvesting. That figure refers to a single homeowner, not the entire city. 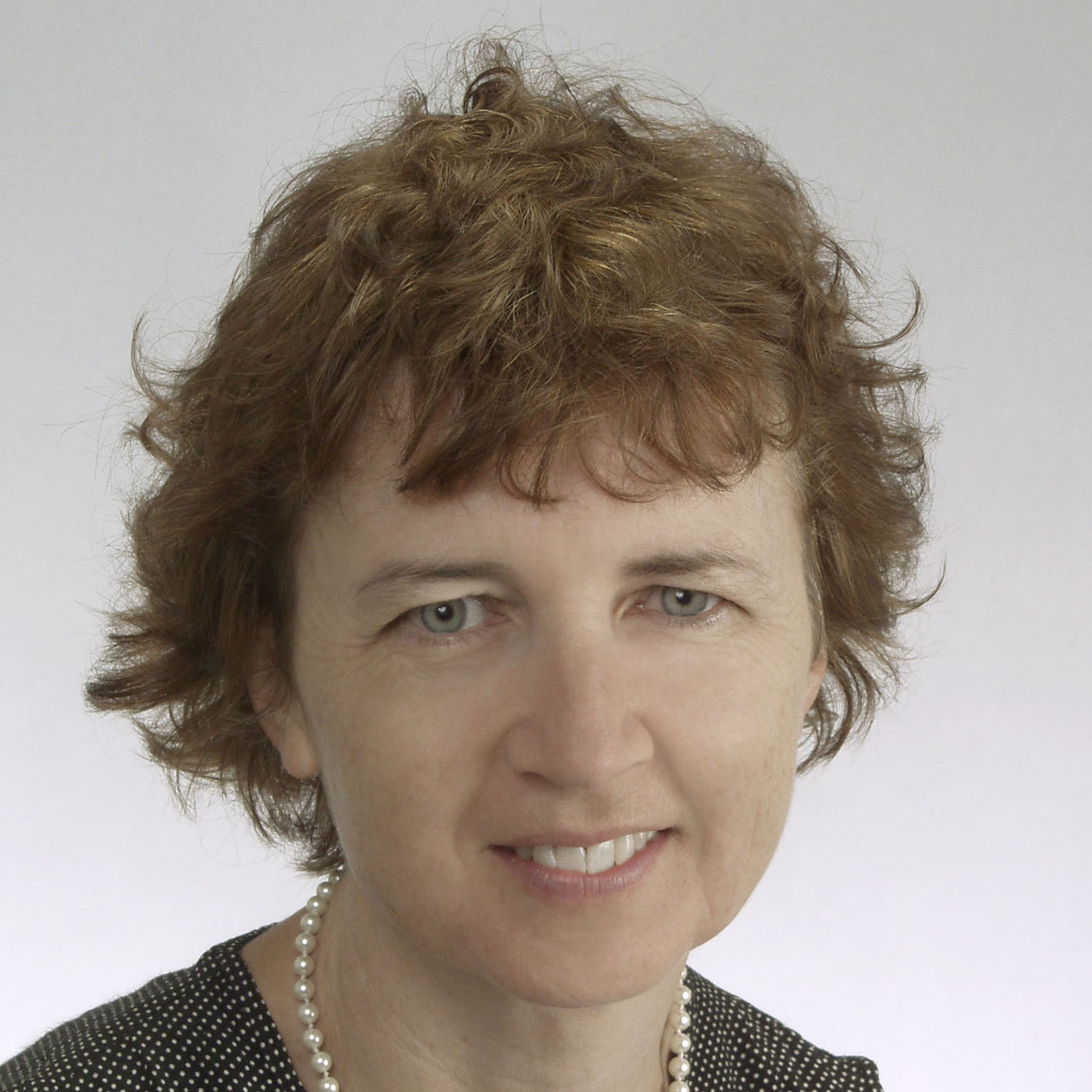 Senior research scientist at the University of Texas at Austin