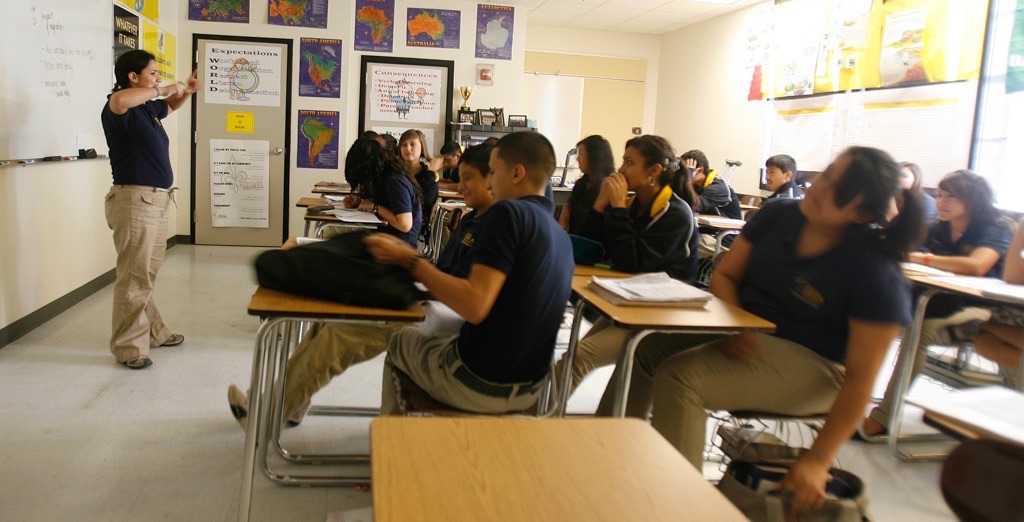 The 84th legislative session proved to be a mixed bag for the El Paso Independent School District and others like it.

EPISD worked with El Paso lawmakers to provide information and testimony as they considered legislation that would impact our schools and our state. District staff testified on matters like increasing the weighted funding for property-poor school districts, providing for summer school and changing the certification requirements for teachers in dual-language classrooms.

The most significant victory for EPISD — and other districts expanding dual-language offerings — was the passage of House Bill 218, which was sponsored by state Rep. Marisa Márquez, D-El Paso, and whose Senate companion was authored by state Sen. José Rodríguez, D-El Paso. This new law allows principals to staff dual-language classrooms with teachers who are certified in bilingual education and general education instead of insisting that they hire teachers certified in Spanish instruction for the English component of dual-language programming.

Our district also worked with the El Paso delegation on Senate Bill 1204 to establish fee waivers on licenses for schools hoping to establish an aquaponics program, like the one at EPISD’s Irvin High School. We applaud HB 2812 and HB 505, which together will help reduce limits on the number of dual-credit courses a student may take. Such courses can have a dramatic impact on college completion, especially for our at-risk students. We also strongly supported SB 149, HB 743 and HB 1613, which represent a significant move toward reducing the number of end-of-course tests for students.

We were disappointed, however, that the state continued to underfund public schools, especially those serving large numbers of low-income students. We’re still below 2011 funding levels, meaning property-poor school districts will have fewer resources than wealthier districts. EPISD will continue to struggle to find money to raise salaries and support innovative academic programs and the athletic and extracurricular programs that develop the “whole child” and keep students interested in school. We anxiously await the outcome of a pending school finance lawsuit seeking to equalize funding for property-poor districts.

While we’re grateful for HB 4, the state failed to fund full-day pre-kindergarten, which would help close the achievement gap among students. In addition, we need extra funding to extend the school day and school year (and possibly summer school), which would also help our struggling students.

We’re excited about HB 2804, which could dramatically help school districts and students. The bill changes the four indices currently used to rate schools to five weighted domains, caps (at 55 percent) the total portion of a school’s accountability rating that can be derived from students’ state assessment scores and creates a commission that will review the current student assessment system and recommend a framework for the 2017 session.

We understand that legislators want accountability for state tax dollars, and we’re not running from that obligation. Rather, we support an accountability system that relies less on high-stakes testing and more on effective teaching and academic gains throughout a school year. Shifting the focus from a single accountability system to multiple measures would move us away from “teaching to the test,” thus improving broader learning outcomes and working conditions for teachers.

HB 2804 has the potential to create a system that satisfies legislators, parents and educators. But we need diversity on the commission — including representatives from border districts — to ensure that any new system meets the needs of all communities across the state.

Despite some shortcomings this year for districts like ours, we’re hopeful for 2017, when lawmakers will have another opportunity to improve the lives of every public school student in Texas. 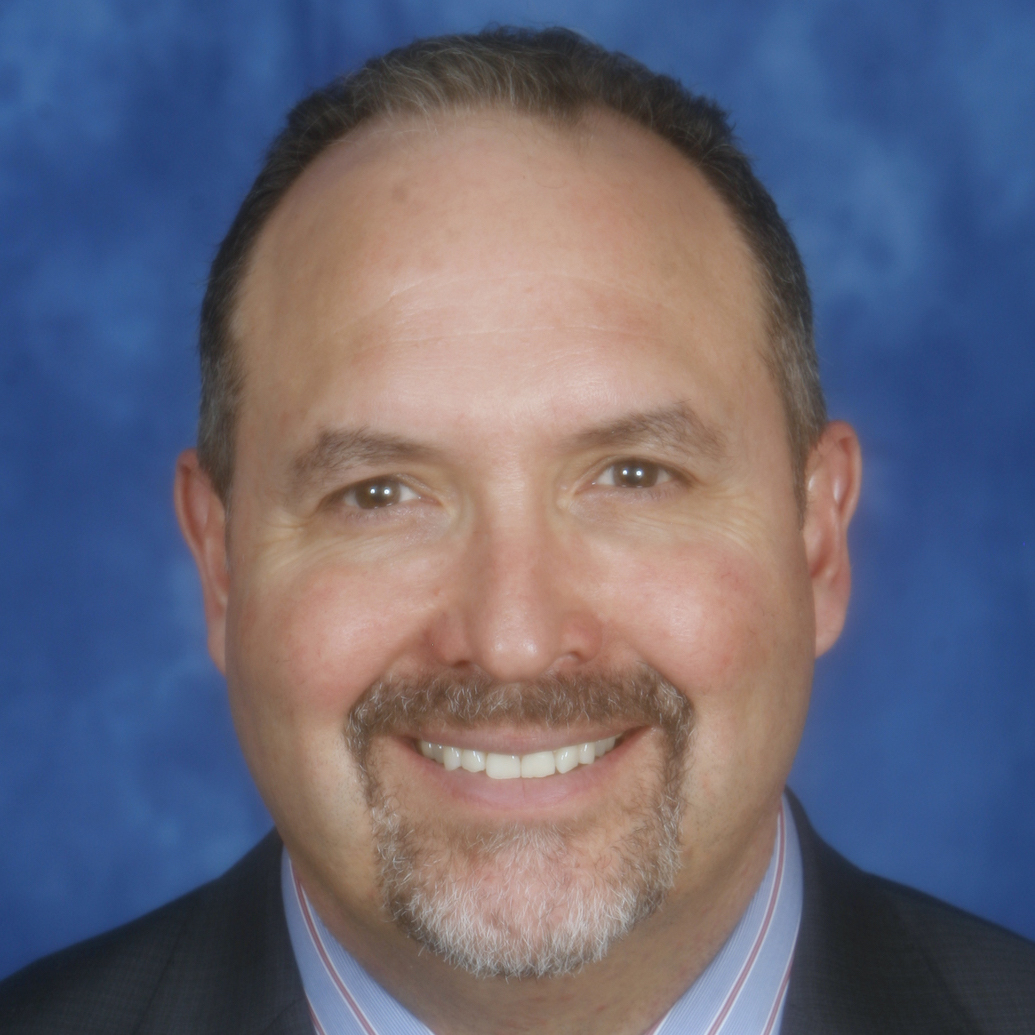 Bridget Scanlon, Senior research scientist at the University of Texas at Austin