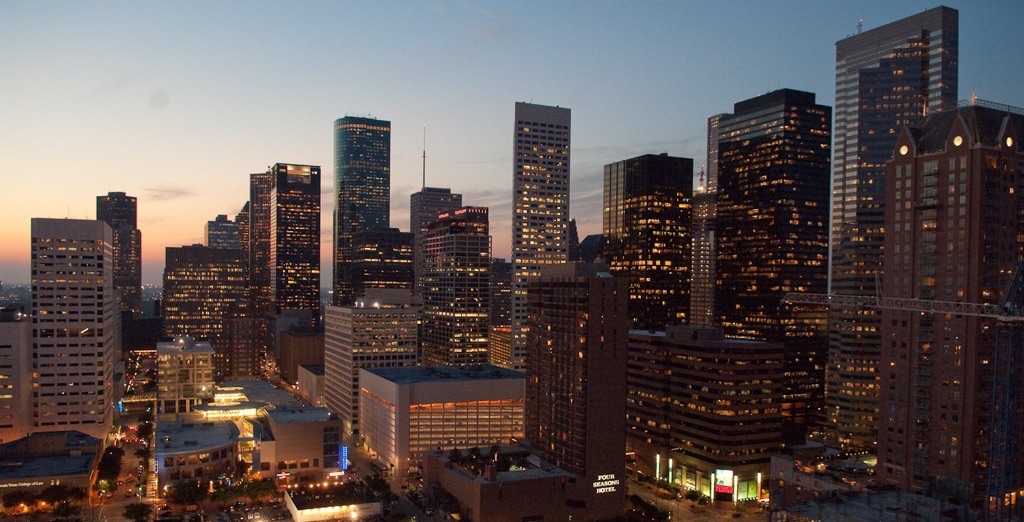 That’s too often the image Texas presents to the outside world, as the Houston Chronicle editorial board described it in May after the Waco biker shooting. It’s not an image that our elected leaders run away from, but it’s far from the one that most Texans would embrace.

In Houston, the largest city in the state and the fourth-largest in the country, residents consistently express personal views that would be described as left of center. The annual Kinder Houston Area Survey, now in its 34th year of interviewing successive representative samples of Harris County adults, has found that area residents are firmly opposed to laws that would further restrict abortions, decidedly in favor of granting a path to citizenship for undocumented immigrants, and clearly rethinking their support for the death penalty.

So why is there such a large disjuncture between “public opinion,” which the surveys measure by asking people in the privacy of their homes how they see the world, and “politically effective opinion,” the views that actually get translated into public policy? Why is public opinion in Texas so often at odds with public policy?

We see that discrepancy everywhere. Here are just a few examples from the Houston surveys:

Why the disconnect? Social scientists point to a variety of converging forces that have markedly weakened this state’s democratic institutions. They include:

In other words, “ordinary Texans” — the ones the surveys reach through representative samples of area residents — are simply not the same as those who today are in a position to shape the state’s public policies and to determine its political leadership. The democratic institutions in Texas must be strengthened if the narrow image this state presents to the world is to grow into a more faithful reflection of the expansive spirit of its citizens. 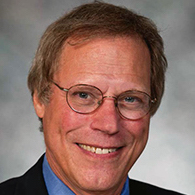 Founding director of the Kinder Institute for Urban Research

Sanford Levinson, Law professor and author of "An Argument Open to All: Reading the Federalist in the 21st Century"

The politics of choosing the wrong side of history