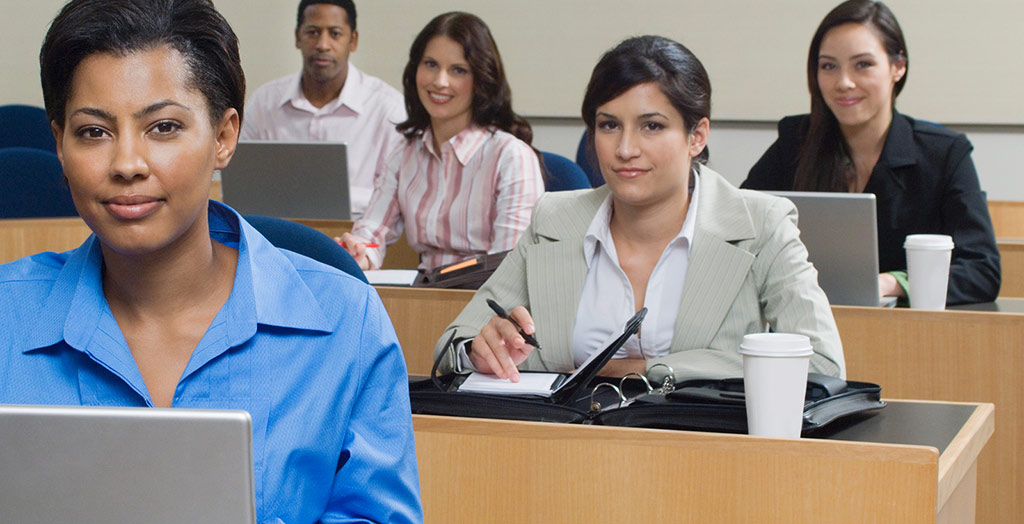 Until January 2014, states were limited to just one high school equivalency test. For over 70 years, the GED® test was the only test available.

But now states have a choice. Twenty U.S. states, along with four U.S. territories, recognize the HiSET® exam and or the TASC™ test as valid options for their citizens to earn a credential. Alternative tests were developed to give states and, more importantly, test takers ultimate control over how this important credential is achieved.

Here are 10 things Texans need to know as state officials evaluate the status and future of high school equivalency testing.

State Board of Education meetings in mid-July present an opportunity to Texans. The outcomes of these sessions will decide on the long-term future in how Texans earn their high school equivalency certificate. Certification of a high school-level skills is the linchpin for many Texans’ abilities to obtain better employment, education opportunities, and a source of personal pride. Texans should have options in how they achieve this educational milestone that positively influences the individual and their community. 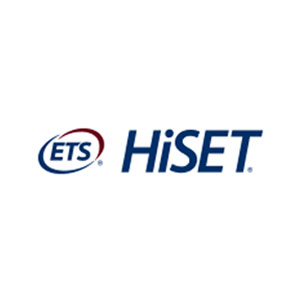 The 2015 Texas House, from left to right