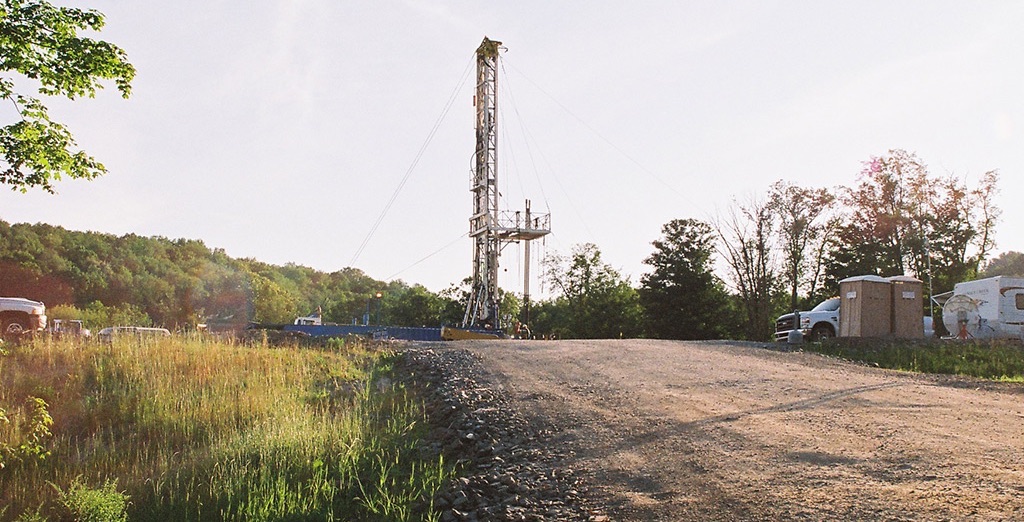 For Denton, the past two years have been a wild ride.

A high-profile fight over a fracking ban made the city, which sits atop part of the Barnett Shale, a microcosm of the national debate over oil and gas drilling in urban areas. It also put a red-hot focus on one of the last slow-moving independent villages outside the ever-growing sphere of Dallas-Fort Worth.

Denton, of course, wasn’t the first skirmish between drillers and urban residents; before that, there were fights in New York, Pennsylvania, Colorado and other states. By the time the Denton fight escalated, the series of events was familiar: a local debate over fracking, a movement and then an ordinance. Enter lawyers, PR firms and satellite trucks. Then an escalation in rhetoric, money and fights over property rights — with little emphasis on finding a middle ground.

What makes the Denton fight unique is that it’s the story of a city that was too late to the problem and an industry that failed to seek a measured approach in one of the last genuinely cool cities in Texas. Last year, as the movement to ban fracking, also known as hydraulic fracturing, within city limits gained momentum, the city had to know that it was walking into the maw of monolithic power. But residents stuck to their guns, easily approving the ban. The electoral result was decisive, but the tension between drillers and urban residents was neither solved nor improved. Instead, the complicated problem was cast over to our forums least capable of resolving disputes: the courts and the Texas Legislature.

Lawmakers this year ultimately approved a bill intended to address the tension, but it’s an imperfect fix. House Bill 40, which largely pre-empts local oil and gas regulation, threw Denton residents off the bull and into the dirt, casting regulation of urban drilling into disarray. Legal action by the state’s General Land Office and Texas Oil and Gas Association continued, Denton repealed its ordinance, and all Texas cities’ ability to regulate oil and gas production in neighborhoods and near parks and schools has been curtailed. The original problem — in Denton, as well as in Colorado, New York and other states — remains unchanged and unresolved. So the fight will happen again.

The Denton dispute, however, helped put a spotlight on urban residents’ frustration with mineral rights. Some mineral rights today are held by surface property owners, but many of those rights were severed off years ago and are now held by distant landowners who will never feel the bite of a rig, compressor or fracking truck in their neighborhood. The prevailing law in Texas is clear: Surface owners lose, entirely. The last decade of shale production has made clear that the legal lines between surface and mineral ownership must be re-balanced.

The production of minerals has been a critical part of our state’s history. It built our schools, our roads, our universities and our legend. But we’re no longer producing those minerals in vast patches of sand. We recover minerals under golf courses, residential developments and schools. And just as technology has improved, we need an enhanced approach to drilling where people live, play and work.

So after Denton, where are we now? The energy industry continues to spend vast sums of money on marketing and shielding itself from regulation. And a growing number of urban residents, local governments and landowners are increasingly aware that they’re in a losing game. The work ahead is daunting. Not only must we construct a new relationship between surface and mineral ownership, but we face other concerns like underground waste disposal and seismic events.

We must also reconsider the role local governments should play. Cities in Texas were the first to develop balanced, comprehensive regulations on urban production for one reason: necessity. As production rolled into urban areas, the state, principally the Railroad Commission, remained largely dormant. That has improved glacially, but the state remains well behind the curve.

Texas cities and the people who live in them should have a key role in determining how best to approach the unresolved problems of Denton — how production should take place, where it should take place and, most importantly, whether fracking can redeem its relationship with the urban areas of Texas. 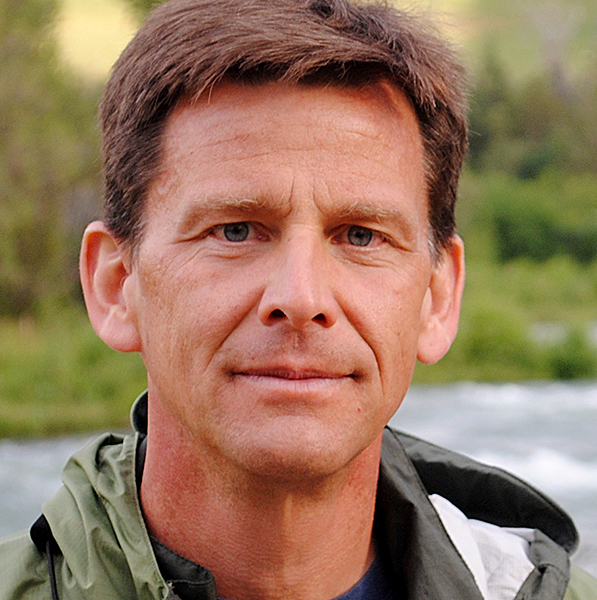