Data centers are a wise investment for Texas 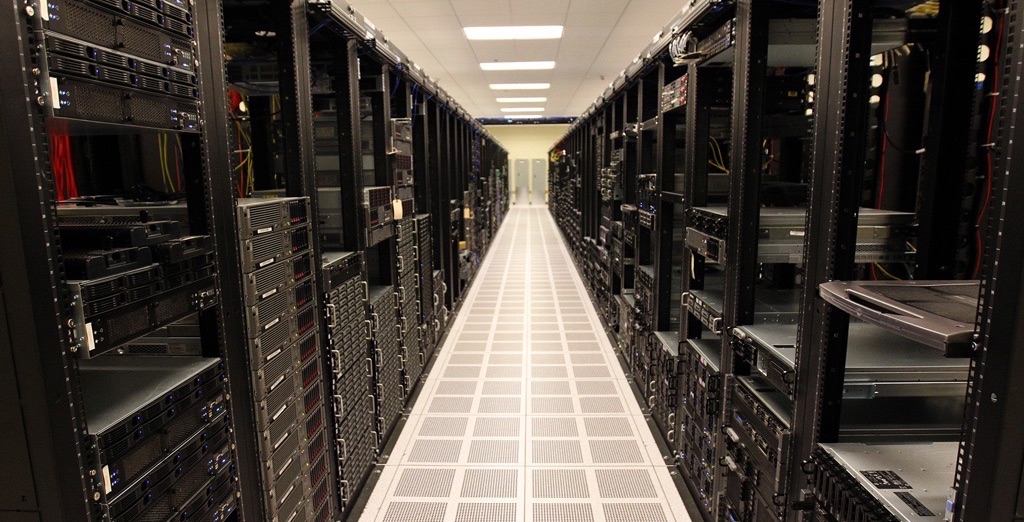 I passed House Bill 2712 this year to make Texas a top contender among states competing for large data center projects, and to bring more investment and revenue to Tarrant County and the state.

As a result, Facebook has already broken ground on its fifth data center worldwide after selecting Fort Worth out of 220 cities that were candidates for the project. The center will bring in billions of dollars in capital investment, create jobs and send more revenue to state and local governments. This is exciting news for Tarrant County and for Texas.

To lure projects like this to Texas, lawmakers this year offered a number of proposals, including one that involved property tax benefits. The Legislature opted against property tax incentives and instead allowed for sales tax exemptions on certain tangible personal property used in data centers of at least 250,000 square feet.

But these incentives are merely a small investment when compared with the economic benefits these data centers offer locally and at the state level. To put it into perspective, the city of Fort Worth reported that it had been collecting only $2,720 annually from taxes on the property where the Facebook data center will be located. Now, the city reports that it will collect, on average, more than $2.4 million from the new project on that same property. That's at least $48 million in additional tax revenue over the next 20 years, and is equivalent to the annual property taxes on more than 1,400 homes appraised at $250,000 — only this project takes up a much smaller footprint and doesn’t require the service demands of the thousands of residents who would accompany those homes. A project of this size hasn’t come to Tarrant County without an incentive in the past 25 years.

The sales tax exemption provided through HB 2712 does not impact the property taxes collected by the Northwest Independent School District, which, with its full tax rate applied, will collect more than $150 million in property taxes over the next 20 years.

The sales tax exemption on data center equipment provided by HB 2712 also makes Tarrant County and the state of Texas a prime destination for additional data center locations in the future. These projects are good for the area because they provide a high level of property investment and value on the tax rolls without further straining the roadway infrastructure along the already crowded Interstate 35W corridor.

Bringing Facebook to Fort Worth would not have been possible without the collective effort of local and state officials who created reasonable and responsible incentives to attract a project of this size. I’m confident that making this investment now will provide substantial benefits to Fort Worth and Tarrant County and, in the words of Gov. Greg Abbott, "help us build an even more robust and diverse economy here in the state of Texas." 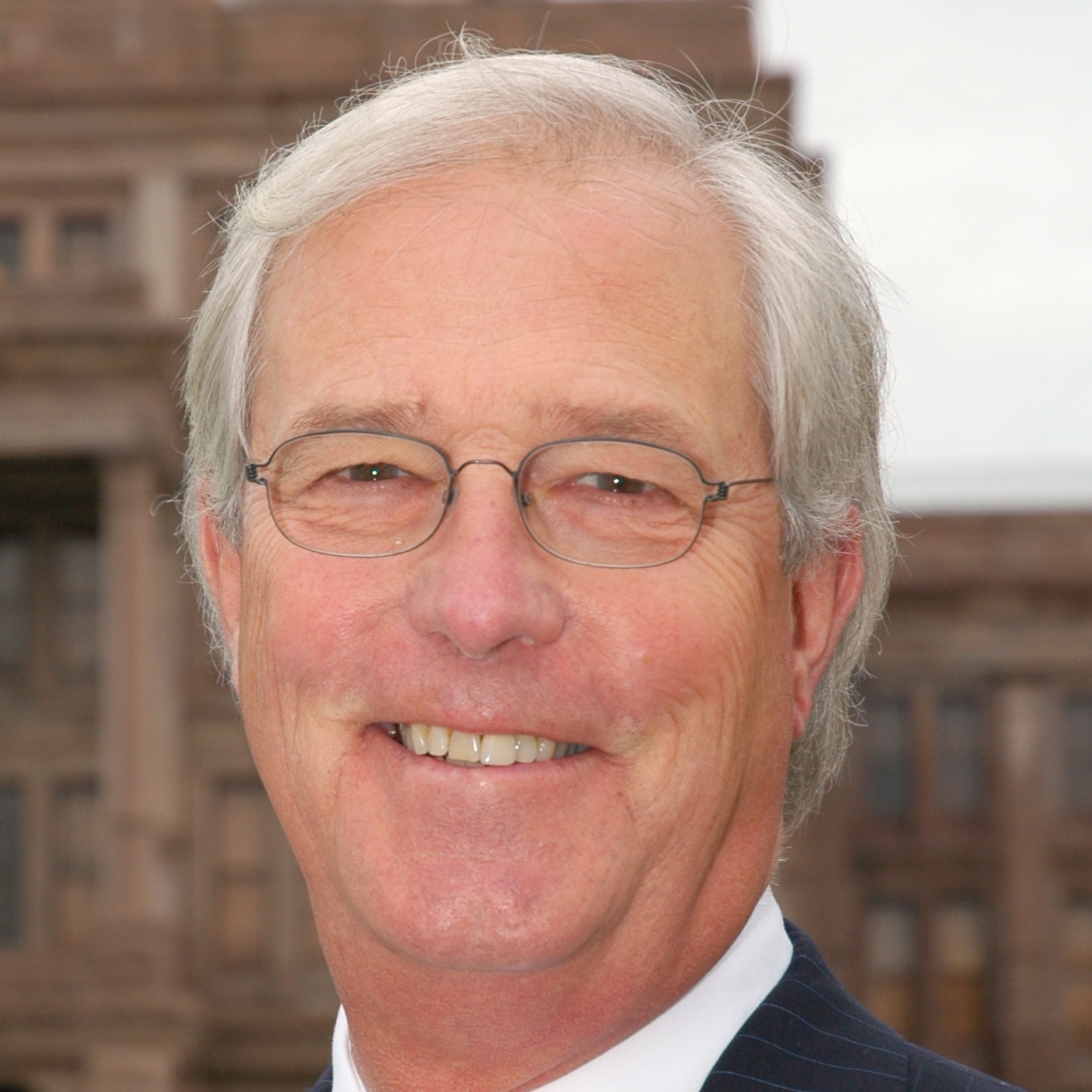